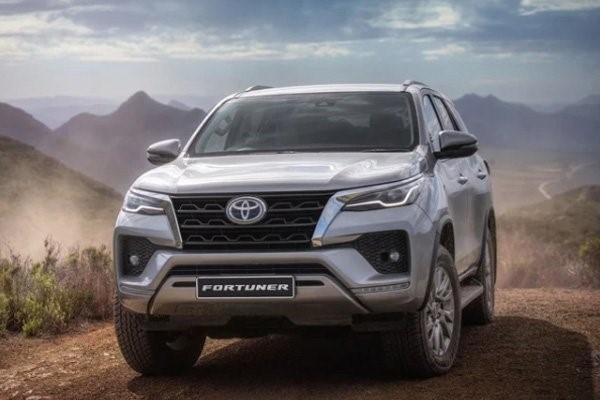 Here is our list of best-selling SUVs in South Africa right now, with prices including a surprise rival to the Fortuner.

Bakkies remain a staple for the South African market, with the Toyota Hilux and Ford Ranger filling the top two-unit sales slots each month, and the Isuzu D-Max a top-five contender, sandwiched between two VW Polo variants.

Similarly, SUVs and crossovers continue to be a popular choice for consumers, largely at the expense of traditional sedans and hatchbacks. New car sales for June show that this trend is likely accelerating, following the launch of several new affordable SUV models into the country which have had an immediate impact.

The Toyota Fortuner is the most expensive volume-selling vehicle in the country as noted by Cars.co.za. It remains the top-selling SUV month after month, however, more affordable newcomers in the SUV and crossover space including the Haval Jolion, Toyota Urban Cruiser, and the Nissan Magnite, showed healthy figures in June.

These are the top-selling SUV and Crossover segments in June, as recorded by the National Association of Automobile Manufacturers of South Africa: 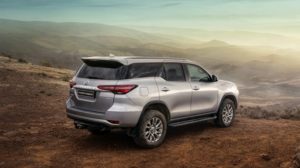 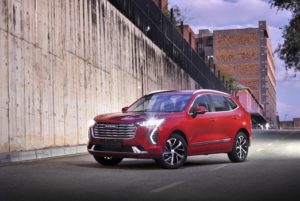 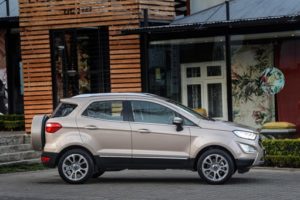 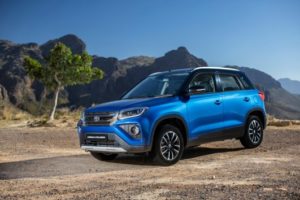 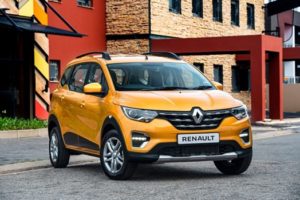 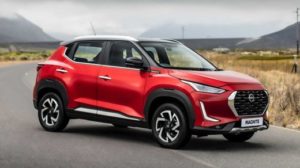 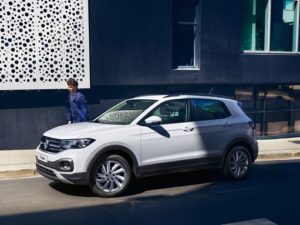 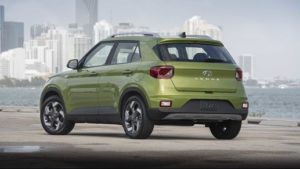 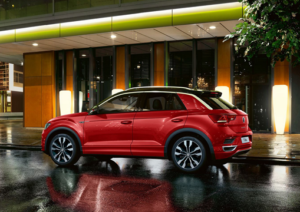 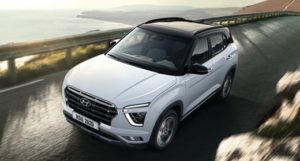 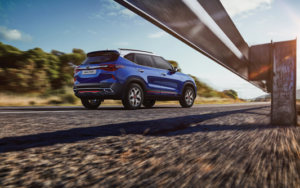 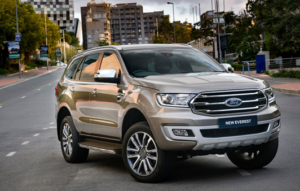 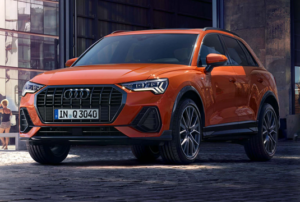 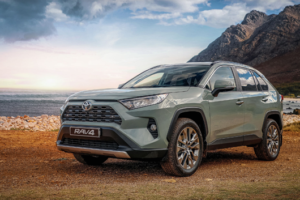 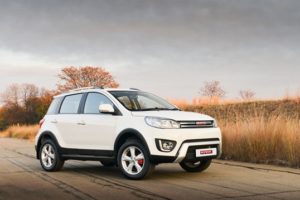 What is your view the best-selling SUVs in South Africa right now? If you were in the market for a new vehicle, would you choose a SUV, and which one would be your choice? Let us know in the comments below. Also, if you found our content informative, do like it and share it with your friends.