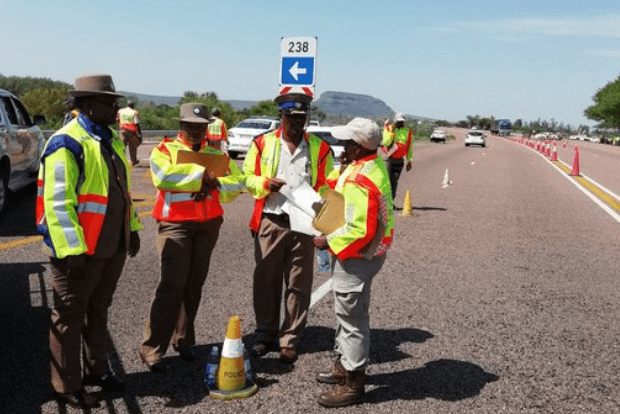 In a media briefing on Thursday (1 July), Mbalula said that the Administrative Adjudication of Road Traffic Offences (Aarto) Act will instead be introduced in a phased approach to better prepare the public.

The new plan for the rollout is:

Civil society and motoring groups are not happy about the lack of clarity around the system and say that the new rules will almost certainly fail.

Outa said that the rollout has not been properly planned, there is a pending legal challenge against the system due in court in October, and the agency charged with implementation has refused to provide any information on readiness.

The group noted that the system also does not have an official start date – despite statements made by the government.

“The legislation which sets up the driver’s licence demerit system has not yet had an official start date gazetted. This means if it is expected to start on 1 July 2021 as Minister of Transport Fikile Mbalula has previously claimed, it will be a last-minute authorisation,” it said.

“Last-minute is not the way to start such a complicated and bureaucratic process, particularly as this relies heavily on failed systems like municipalities.”

The group added that the planned demerit system was set up in the Aarto, but that section of the Act was never rolled out, with no clarity as to when this will be introduced.

What are your thoughts on the delay of the AARTO Act? Do you think authorities will be successful in implementing the fourth phase of the AARTO act by 1st July 2022? Let us know in the comments below. Also, if you found our content informative, do like it and share it with your friends.