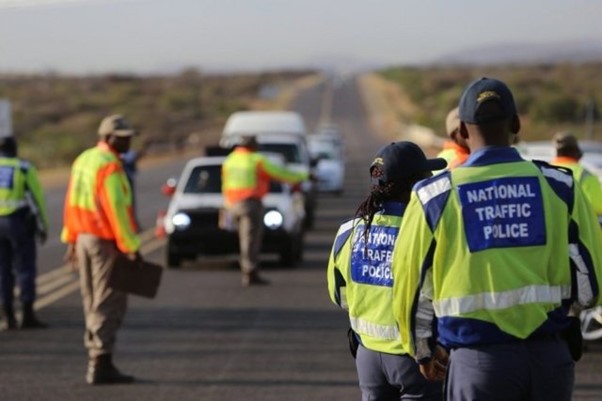 The closing date for submissions is 20 January 2021, with any of the proposed changes in the bill now only set to come into effect in 2021 if the bill is passed.

The bill aims to introduce dozens of new traffic and motoring-related changes including further regulations around driving schools, licences and traffic wardens.

The bill also introduces a total prohibition for the use and consumption of alcohol by all motor vehicle operators on South African public roads.

It does this by deleting reference to any alcohol content in the blood or breath specimen of motor vehicle drivers on the road in South Africa.

The National Road Traffic Act (NRA) currently enables those who have consumed alcohol to get behind the wheel provided they are under the blood alcohol limit.

These laws differentiate between normal drivers and drivers who hold professional driving permits.

Other changes which are proposed in the bill include:

The bill introduces a number of proposed changes for driving centres in South Africa. This includes:

Transport director-general Alec Moemi has said that government is planning to introduce new motor vehicle licence plates under the bill.

Moemi said that the new regulations are particularly important when identifying cars during road accidents.

“We are looking at a new system that will include the embedding of microdots into a new number plate, that will then be regulated.

“Manufacturers, as well as those that print out and issue them to motor vehicle owners (will also be regulated) so that number plates that are forged will be easily identified.”

Microdots have seen increasing popularity as a safety feature on South African vehicles, and are classified as a particle with a diameter smaller than 1.8 mm which bears a unique, optically readable microdot identifier – typically the vehicle’s 17-digit VIN number or another registered PIN.

Moemi said that technology which is currently employed across the country’s highways, especially in Gauteng and Cape Town, as well as at the country’s borders, will be able to scan these micro-dots.

Similar technology can also be deployed to scan vehicles that travel under highway bridges.

In addition to the benefits around road safety and crime, Moemi said that the new system will also allow the government to better understand road usage across the country.

He said that country’s traffic impact is currently calculated by department employees at intersections or by using Gauteng’s e-toll gantries.

“In this regard, these micro-dots will also help us (measure) traffic patterns and hotspots.”

While not mentioned in the explanatory summary of the bill, the legislation does make reference to the introduction of a new ‘provisional’ driver’s licence in South Africa.

In a presentation to parliament in October, the department said that current regulations will be amended to include three types of driving licences in the country.

South Africa’s licensing system is currently time-based, with an individual given two years to get their driver’s licence after receiving a learner’s licence.

There are typically three steps or stages through which new drivers pass. They begin by acquiring a learner’s permit, progress to a provisional licence, followed by receipt of a full driver’s licence.

Graduated drivers’ licensing generally restricts night, highway, and unsupervised driving during initial stages, but lifts these restrictions with time and further testing of the individual, eventually concluding with the individual attaining a full driver’s licence.

What are your thoughts on the newly proposed National Road Traffic Amendment Bill? Do you think it will have any impact on road safety in South Africa? Let us know in the comments below. Also, if you found our content informative, do like it and share it with your friends.