How To Stay Safe On The Roads During Civil Unrest 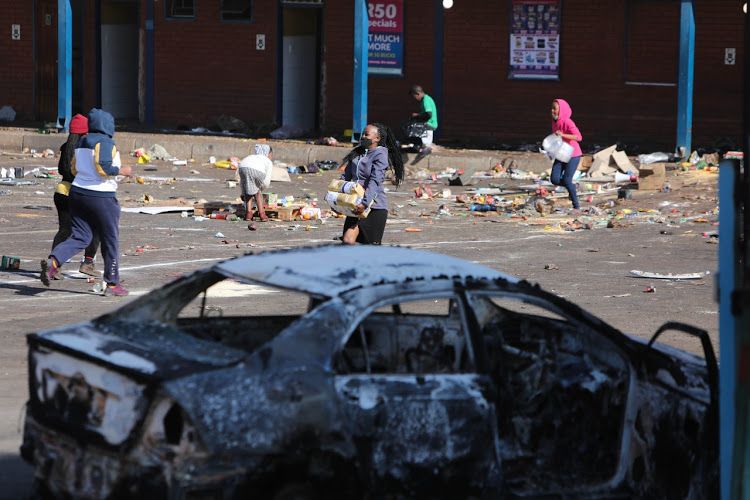 BY MOTORING REPORTER AND AASA

How to stay safe on the roads during civil unrest has become a priority for all motorists and other road users during these challenging times in SA.

Motorists and other road users in parts of KwaZulu-Natal and Gauteng are advised to plan their trips with care, avoid areas where civil unrest has been reported, and ensure they have access to security back-up if they need it.

The Automobile Association (AA) said it is concerned about the economic impact of recent riots on main roads, at toll plazas and in certain CBD areas, especially on the road freight sector.

“Millions of Rands of damage has been caused, and one of the country’s main supply networks has been compromised. But, worse than this, people’s lives have been put in danger and it appears, sadly, that for those innocent people who are at the wrong place at the wrong time, their security is in their own hands. We want to urge anyone who has any need to be in or near any of these areas where riots have been reported to either reconsider their travel, or find safer alternative routes.”

“We have seen certain areas flare up almost instantly in the last 48-hours and no-one can predict where it may happen again, if at all. Having a private armed security option to assist in such a situation has become non-negotiable and we urge anyone who is going to be on the road to consider subscribing to such services without delay,” said the AA.

The association has offered the following advice to road users who have to be mobile:

“The ongoing unrest – which cannot be described as protests of any form – are damaging the country’s economy, and causing more harm the longer they remain unchecked. For many people negotiating unrest areas is a reality they cannot avoid and anyone who has to be in or near such areas must protect themselves,” said the AA.

Main Image: A burnt-out car sits on the side of a road as people flee after looting a Cambridge Food store in Vosloorus, east of Johannesburg, on July 12 2021. Image: Alaister Russell/The Sunday Times

Do you have a strategy as a motorist and road user to ensure your safety during the outbreak of civil unrest? Do you have a contingency plan if your find yourself in trouble e.g. alternative routes or armed response backup? Let us know in the comments below. Also, if you found our content informative, do like it and share it with your friends.