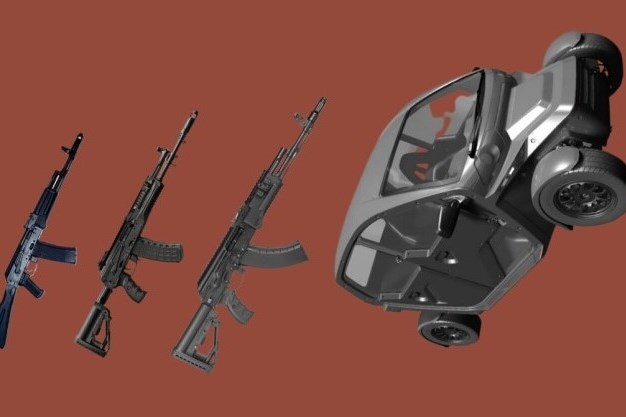 By Ioanna Lykiardopoulou Kalashnikov wants to make electric minicars, and no they don’t have an AK-47 attached. After making weapons for 214 years, it’s now eyeing a piece of the EV market.

The (in)famous rifle manufacturer Kalashnikov isn’t sticking to its guns — both literally and figuratively — as much as it used to. Come off it, Ioanna, you say. I hear you. And maybe you’re imagining an aggressive vehicle with firearms attached all around. That was on my mind too. But patent images, recently published in the open database of Russia’s Federal Institute of Intellectual Property (FIPS), show the possible production version of two urban electric minicars: a four- and a three-wheeler.

Kalashnikov first showed off its UV-4 four-wheeler back in 2018, initially presented as a prototype at the international forum ARMY. 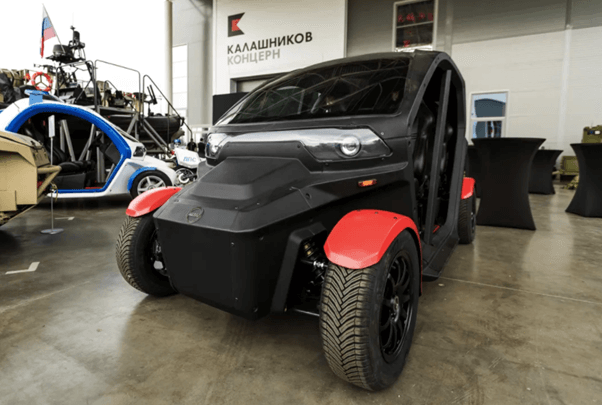 A year later, the company introduced the UV-4’s taxi variant. 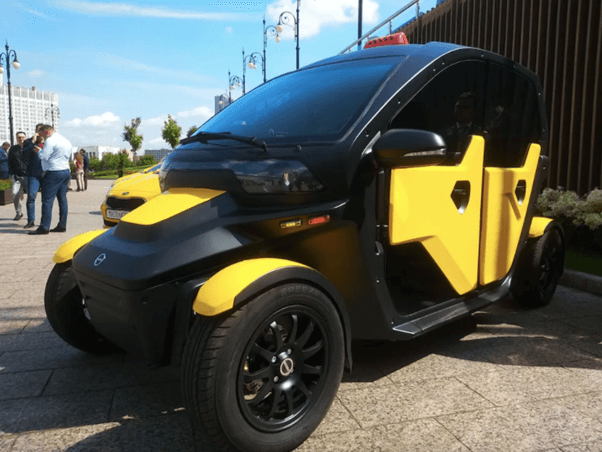 The taxi version basically shared the same characteristics with the original, but had an improved air-conditioning and heating system. Now, the patent images indicate that the UV-4 hasn’t changed much, retaining the original odd shape of a quadricycle (which makes it look a whole lot like an elongated Renault Twizy), the military-style doors, and the exposed wheels. 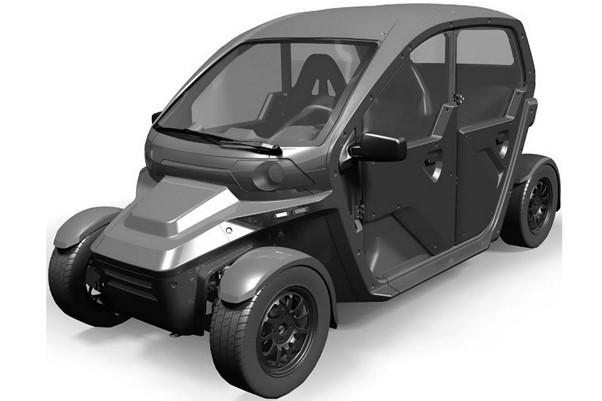 In my opinion, its styling is a bit weird. It doesn’t have a full-width front like most cars, and opts for a narrower nose. Plus, the rear end is also aggressively styled, and the overall shape is reminiscent of classic cars from the 1920s. That’s a strange combination. If we assume that it shares the same specs with its predecessors, then it would feature an (unspecified) battery pack that should allow for a 80km/h top speed and 150km of range. The company has also suggested a power figure of 67hp. 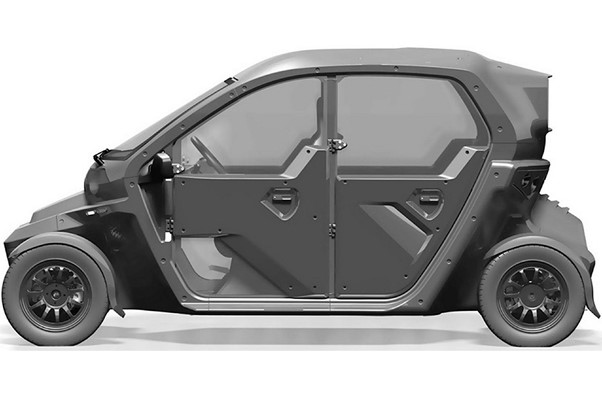 Regarding the interior, we can expect that it’ll maintain the minimalistic style of the exterior design — no fluffs and extras, just the basics. You only need the essentials to go to battle, right?

The electric three wheeler is even smaller. It looks like it shares the same front end with its four-wheel brother, but is somewhat more rounded and has no doors — so it’s kinda like a reverse auto rickshaw. 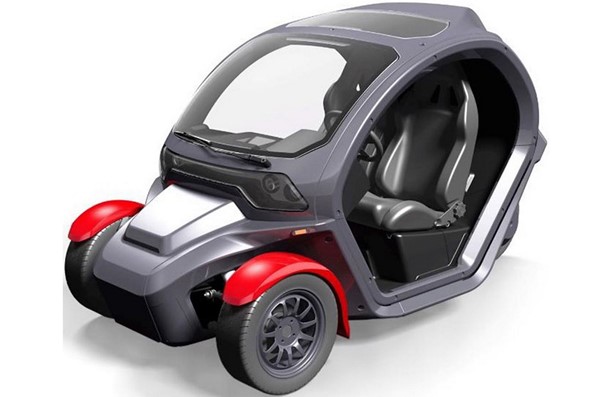 There’s room for two passengers and some luggage (I guess?). It also comes with a sunroof. 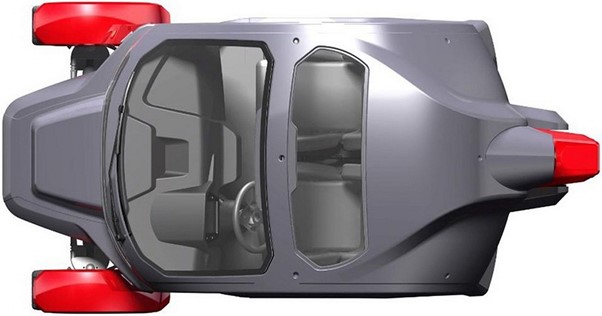 There’s no official word on a launch date, but given that the company has been working on the prototypes for some years now, I wouldn’t be surprised if an announcement would follow soon. If you ask me, I’m impressed by the peace-making character of Kalashnikov’s minicars, but not by the vehicles themselves. And although they’re meant for urban drivers, I doubt consumers would opt for a city car that looks like it rolled right off a battlefield. I prefer Kalashnikov’s CV-1 electric concept car, based on the 1970s Russian family car, the Moskvich 412. It’s much more powerful and way more elegant. 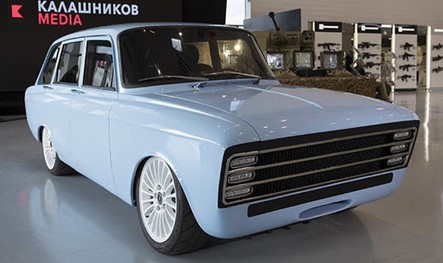 The concept car was showcased in 2018, but never reached production. Credit: Kalashnikov

Still, I wouldn’t buy a vehicle from a company that produces currently weapons unless, I don’t know, someone put a gun to my head.

Article Credit to The Next Web.

What is your view of Kalashnikov’s electric minicars? If you were in the market, would you consider buying one of their electric minicar models? Let us know in the comments below. Also, if you found our content informative, do like it and share it with your friends.