Online Driver Licence System To Be Rolled Out Across SA 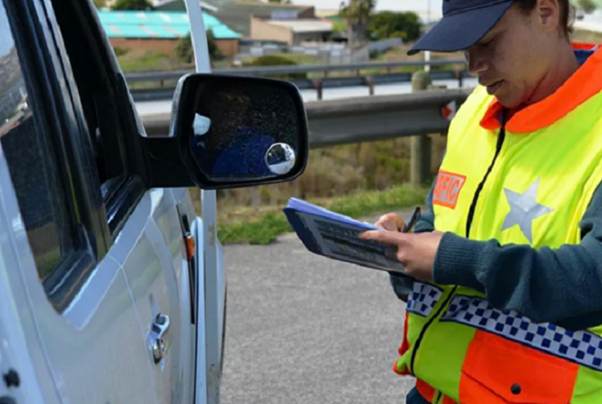 A new online driver licence system to be rolled out across SA that will hopefully be dealing with the licence renewal backlog. Transport Minister Fikile Mbalula says the online booking system for drivers licences initially introduced in Gauteng has provided a basis for the online system.

Mbalula said this when he, along with ministers in the economics cluster, responded to questions in the National Assembly on Wednesday.

“The online booking system that was initially introduced in Gauteng, currently managed by RTMC (Road Traffic Management Corporation), on behalf of Gauteng, has provided a good basis for the RTMC to introduce a bouquet of online services across the country,” he said.

Following the minister’s announcement of an extension of the grace period for drivers licence renewals to March next year, Gauteng MEC for Roads and Transport Jacob Mamabolo launched the ‘Request A Slot” campaign aimed at addressing the renewal of drivers’ licences backlog.

Mamabolo shared detailed plans to deal with the backlog where motorists could request a slot online on: https://online.natis.gov.za and on Android-based APP: RenewOnline_GP.

Other interventions that the province introduced include, amongst others, renewal facilities at selected Gautrain stations and more Driver License and Traffic Centres (DTLC) with extended operating days and hours from 07h00 to 21h00 at some, with the introduction of biometric systems to accelerate efficiency in service delivery.

“In terms of the provisions of Section 18 of the RTMC Act, out of the 10 functional areas, driving licences is of its competencies,” Mbalula said.

Mbalula said, however, that the power vests with the MECs in the province to open DLTC or delegate municipalities or other agencies to render these services.

“I will not be in a position to give you a breakdown province by province in terms of addressing the backlog but I can tell you that we will able to meet the deadline by March and nobody will be having challenges of drivers licence renewal.

“Part of the bouquet of what we have adopted and we introduced to the public and also to the Portfolio Committee on Transport was to say that we are going online.

“In the next few weeks, watch the space, we will be launching that renewed, revamped online approach.

“We are going into spaces where you can get an opportunity to renew your licence, like at the Gauteng, all the important spaces in the community. And I can assure you, that we should be able to, statistically, either by next year, give you an update.

“Where we have got challenges, we are unlocking the bottlenecks, so that beyond March, getting a driver’s licence in the republic of South Africa should not be a nightmare and to renew a driver’s licence should not be a nightmare that is riddled with corruption of (having to bribe your way up). We are rolling out our mobile DLTCs around the country to reach our people.”

With regards to complaints that it was more expensive to renew a driver’s licence in Gauteng compared to other provinces, Mbalula said his department is working with its provincial counterparts to address some of these challenges and also policy gaps in driver’s licence regime around the country.

What is your view on the new online driver licence system? Do you think it will alleviate the backlog of driver licences? Let us know in the comments below. Also, if you found our content informative, do like it and share it with your friends.