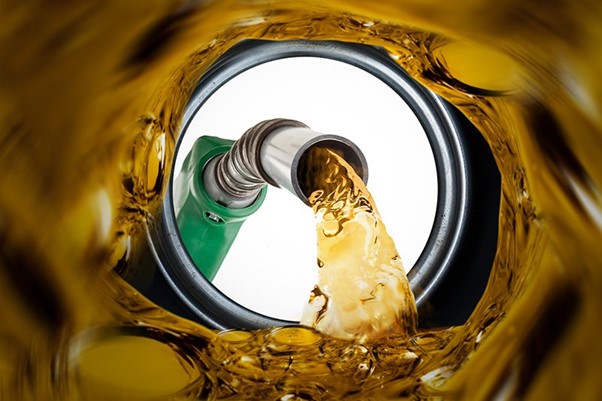 Catastrophic petrol price increase for SA projecting to reach R20 by the end of the year, the Automobile Association (AA) has warned.

The anticipated increases are primarily due to surging oil prices, coupled with a weakening Rand.

The organisation warned the current data showed that petrol could go up by 99c per litre, while diesel and illuminating paraffin could increase by R1.42 a litre.

“Taking this potential increase into account, the price of a litre of 95 ULP would have increased from R14.86 per litre in January to R19.30 per litre in November – a 30% increase over 11 months.”

The AA also highlighted that the increases in diesel and illuminating paraffin prices would be the biggest in South Africa’s history, considering that the current estimates were only based on half a month’s data.

It added that R20 a litre for petrol was now a “realistic scenario” before the end of 2021.

The AA also warned there was little hope of improvement in the expected prices before the end of October.

“Brent Crude has broken through the US$85 (R1,255) per barrel mark and the basket of oil prices used to calculate South Africa’s oil price are following Brent higher,” the AA explained.

“We note the concern this is generating in the USA, where President Biden was reported to have called on the OPEC+ cartel to increase oil output to stabilise prices.”

“This has not generated a response from OPEC+, and our view is that a response is not likely, since the current price pressures are beneficial to the cartel’s members,” the AA stated.

While these factors are largely outside of South Africa’s control, the AA said South Africans could blame the government for the weak performance of the rand.

The Rand to US dollar exchange rate has jumped from around R14,55 to R14.90 over the first half of October, adding to the expected increases.

It added there was also uncertainty regarding changes to the Slate Levy.

“The under-recovery to date this month has been vast, and the government will, in our view, have no option but to increase the Slate Levy to recover this deficit, making for a bigger hike,” the AA said.

What is your view of the ever-increasing fuel prices in South Africa? Do you think we are paying too much tax on fuel in SA? Let us know in the comments below. Also, if you found our content informative, do like it and share it with your friends.