Traffic Laws Must Be About Safety 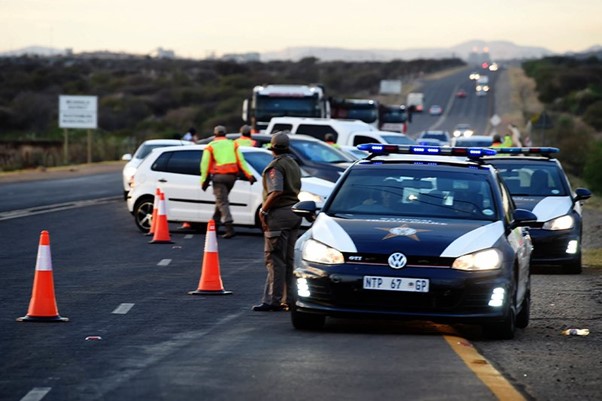 Traffic laws must be about safety, not making money according to the Automobile Association of South Africa (AA) who has called for an urgent Parliamentary inquiry into the operational and financial affairs of the Road Traffic Management Corporation (RTMC).

That formed part of the association’s submission to Parliament regarding proposed changes to the RTMC’s licence transaction fees.

The AA claimed the RTMC has failed in its core function prescribed in the RTMC Act: it must “enhance the overall quality of road traffic and, in particular, promote safety, security, order, discipline and mobility on the roads”.

The AA called the regulations amending the RTMC’s fees “outrageous” and accused the agency of repurposing traffic laws to generate revenue instead of improving safety.

“If the RTMC needs more money, it should first prove it adds value. It hasn’t yet, which is why we are calling for urgent intervention into its affairs,” said the AA.

The AA said road deaths in South Africa remained high despite the billions of rand in revenue the RTMC had received to address the issue.

“The mandate of the RTMC is not being fulfilled, and the high remuneration of executives and board members grossly exceeds private sector norms for companies of similar size,” it stated.

“For instance, the CEO of the RTMC, Adv Makhosini Msibi’s total remuneration in 2020 was R9.8m, in spite of adverse findings by the Auditor-General in respect of the RTMC’s management,” said the AA.

In the association’s view, the drive to generate funds effectively disincentivised the RTMC to improve road safety, as this would negatively impact its revenue.

The association said there was no apparent justification for the proposed fee increases for the RTMC, which already showed a surplus of nearly R262 million in 2020.

“People in South Africa are struggling financially, and for many, a driving licence or PrDP to legally use a vehicle is essential to help them seek or maintain employment.”

“Yet the RTMC, which is responsible for renewing these licences, is squandering taxpayers’ money, pays its executives exorbitant salaries which are unattainable in the private sector, and has millions of rands in the bank.”

“To now suggest it needs to increase these fees to keep on operating is an insult to every South African, and Parliament needs to step in for the sake of all citizens to put an immediate stop to it,” the AA stated.

The association is preparing a further submission to the revised draft regulations published earlier this month. 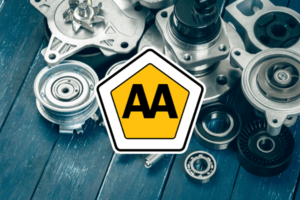 The organisation also called on Parliament to investigate the conduct of RTMC chairperson Zola Majavu.

The AA wants the transport portfolio committee to summon Majavu to explain why he made false statements about the funding of the RTMC in its 2020 annual report.

Majavu had stated the RTMC was wholly dependent on transaction fees for continued funding of operations.

“This is false. The same report shows that the financial contribution of non-transaction fee revenue exceeded R400 million of the RTMC’s total revenue last year, and the RTMC Act itself provides for numerous sources of revenue.”

“As the chair of a state-owned entity, he should be called to explain why he made a false statement in a public document,” stated the AA.

In addition, the AA wants Parliament to establish a committee to investigate and enforce performance standards with justifiable metrics for SOE executives with clear targets for performance bonuses.

It also wants legislation to reduce the size of SOE boards to limit executive remuneration further.

“Taxpayers have a right to understand why the RTMC is costing so much, yet delivering so little, especially in terms of road safety,” it stated.

What do you think of the expected fuel price increases in November? Do you think South African motorists pay too much for fuel, especially if you take into consideration that we export fuel to neighbouring countries with cheaper fuel pricesLet us know in the comments below. Also, if you found our content informative, do like it and share it with your friends.