How Much It Costs To Drive SA’s Most Popular Cars 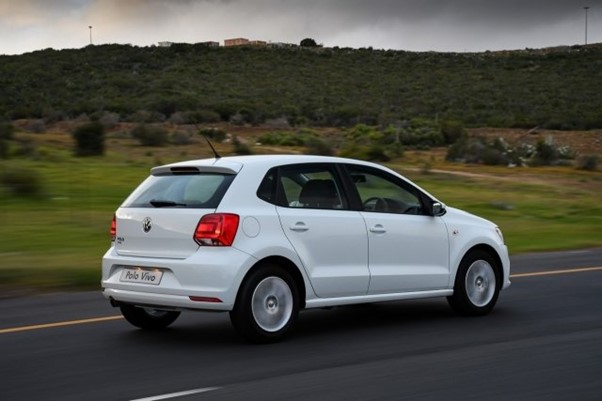 How much it costs to drive SA’s most popular cars as things are about to get a lot more expensive based on the AA’s warning of November fuel increases.

The Automobile Association (AA) of South Africa has warned of a ‘catastrophic’ increase in petrol prices in November, citing mid-month data from the Central Energy Fund (CEF).

“The hikes in diesel and illuminating paraffin would be the largest in South African history, bearing in mind that this is only based on half a month’s data. R20 a litre for petrol is now a realistic scenario before the end of 2021,” the AA said.

“Brent Crude has broken through the $85 per barrel mark, and the basket of oil prices used to calculate South Africa’s oil price are following Brent higher.”

The AA said it does not expect the oil price squeeze to ease in the short term, especially as the oil demand will increase as the northern hemisphere enters its winter season.

“The under-recovery to date this month has been vast, and the government will, in our view, have no option but to increase the Slate Levy to recover this deficit, making for a bigger hike.

“South Africans are paying at the pumps for weak governance, as one of the key indicators of the price of fuel depends on the exchange rate,” the AA said.

Another petrol price increase would be bad news for consumers already grappling with record-high fuel prices and increased living expenses.

While it is impossible to accurately track exactly how much petrol you will consume due to traffic and road quality, it is possible to get a rough estimate of how these petrol prices will impact your current petrol allowance based on manufacturer estimates.

Below, BusinessTech looks at how much it will now cost you to travel 100km on South Africa’s roads right now in some of the country’s bestselling cars:

*Indicates a car has a diesel engine.

All prices are estimates and are based on the manufacturer’s average fuel consumption per/100km.

What do you think of the expected fuel price increases in November? Do you think South African motorists pay too much for fuel, especially if you take into consideration that we export fuel to neighbouring countries with cheaper fuel pricesLet us know in the comments below. Also, if you found our content informative, do like it and share it with your friends.