Bad News For Motorists In SA 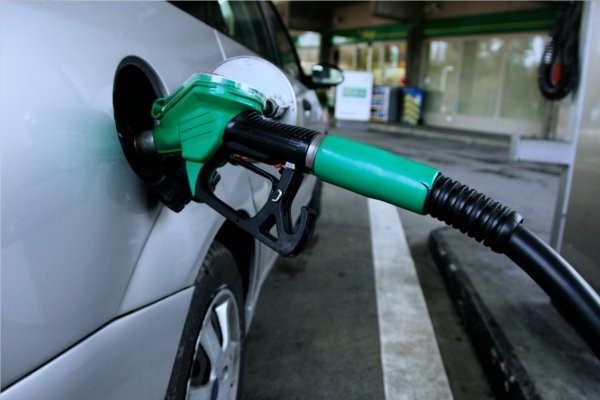 More bad news for motorists in SA as global oil prices continue to climb. Motorists should expect a “notable rise” in fuel prices in November, say economists at the Bureau for Economic Research (BER).

Local petrol prices dropped a fraction, by between 1 and 4 cents per litre for October, while diesel prices went up by 23 cents per litre. And according to the BER, consumers should prepare for further pain in November.

“Combined with disappointment after the OPEC+ oil grouping voted against a more aggressive ramp-up of oil output, the increased demand for oil amid the gas price surge (in the UK) pushed the Brent crude oil price comfortably above $80 a barrel last week.  This is notably higher than the average of $75 a barrel in September,” the BER said.

Oil prices moved higher over the course of September, and have continued to rise in the first weeks of October.

According to analysts, oil prices have increased as more vaccinated populations are being brought out of coronavirus lockdowns, supporting a revival of economic activity. Prices have also moved on a decision by the Organisation of the Petroleum Exporting Countries Plus’ (OPEC+) to maintain a gradual supply hike.

OPEC and its allies decided to stick to a plan of returning just 400,000 barrels a day to the market in November, which has added more upward price pressure as analysts had anticipated the group would pump more, Bloomberg said.

The decision comes as the world’s biggest oil company, Saudi Aramco, said the global natural-gas shortage has boosted demand for crude by 500,000 barrels a day.

“If sustained, the current oil price should see a notable rise in domestic fuel prices in early November,” the BER said.

The extent of the increase will depend on local currency moves during the remainder of the month, the economists said.

“Amid all the international turmoil, the rand exchange rate was resilient last week, ending the week marginally firmer against the US dollar,” the BER said. However, the rand’s position is still relatively weak compared to a month ago, and remains around the R15 to the dollar mark.

What is your view regarding the continuous increases in fuel prices? Do you think South Africans pay too much taxes and levies on fuel? Let us know in the comments below. Also, if you found our content informative, do like it and share it with your friends.