What If You Are In An Accident With An Expired Licence? 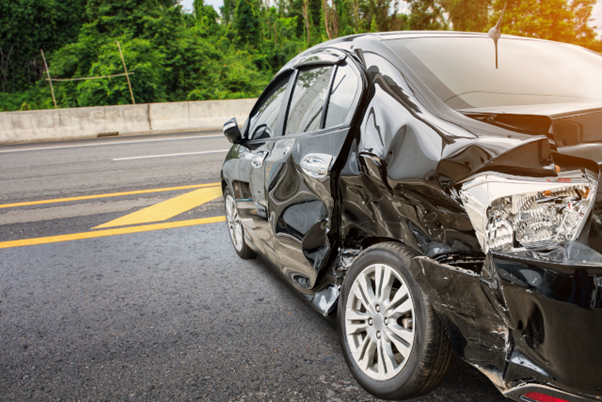 What happens if you are in an accident with an expired licence in South Africa as there are definitely insurance implications?

While many motorists are relieved by the recent announcement regarding the grace period extension for the renewal of expired driver’s licences to March 2022, there are questions about the insurance implications should a driver be involved in a car accident with an expired licence.

This is also likely to be top of mind for motorists who have taken to the road given the third term school holidays and during the upcoming festive season when national highways become jam-packed with holidaymakers en route to their destination.

Under normal circumstances, driving without a valid driving licence results in the instant dismissal of any motor insurance claims.

“We urge motorists who are in possession of an expired licence to check with their insurer via their broker, what their stance is on the issue, given that insurers are under no legal obligation to waive the otherwise very strict and necessary requirement for a valid driving licence,” said Lizo Mnguni, spokesperson at Old Mutual Insure.

In line with the Department of Transport’s announcement, Old Mutual Insure has decided to also offer a grace period to its policyholders until 30 June 2022.

“This decision will help alleviate any concerns policyholders may have about the insurance implications should they be involved in an accident while in possession of an expired driver’s licence,” said Mnguni.

That said, the insurer is urging all policyholders and other motorists to renew their driver’s licences ahead of the grace period and not to use the extension as “an excuse not to renew their licence, given that the non-renewal rate is alarming”.

According to the Department of Transport, nationally, out of a total of 2.8 million expired licences, 1.2 million licence holders have not yet renewed their licences, equivalent to a 42% non-renewal rate.

Christelle Colman, spokesperson for Old Mutual Insure, said that South Africa is already a heavily under-insured country, and the backlog poses problems to the safety standards of the national fleet.

Of the estimated 11 million cars and drivers on the country’s roads, it is believed that only about one-third, approximately 3.5 million are insured. “We can surmise that more than half of the 3.5 million motor policyholders, almost 2 million people, face the prospect of having their motor claims rejected should they be involved in an accident.”

The Road Traffic Management Corporation (RTMC) is assisting with alleviating the pressure by encouraging South Africans to renew their licences online. The Gauteng Roads and Transport MEC has also started a new campaign to deal with the backlog of licences.

Transport minister Fikile Mbalula said this week that driver licence testing centres are experiencing massive capacity problems and corruption from officials looking for bribes. This has exacerbated long-standing issues like the unavailability of online systems and faulty equipment at testing centres, leading to long delays.

“This leaves us with a backlog of 633,800 expired driving licences that are yet to be renewed.”

What is your view regarding what happens if you are in an accident with an expired licence in South Africa? Would your insurer cover you and have you confirmed that they will cover you if your licence expired? Let us know in the comments below. Also, if you found our content informative, do like it and share it with your friends.