Why E-tolls Are Not Dead Yet 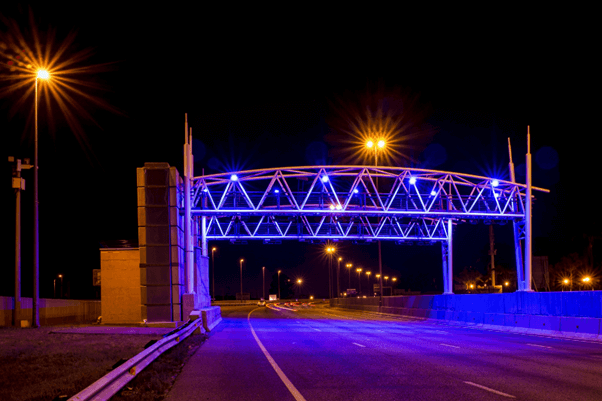 Outa believes why e-tolls are not dead yet is because of corruption, or the diversion of funds to areas where it should not be going.

The Organisation Undoing Tax Abuse (Outa) believes the continued operation of the Gauteng e-tolls, which only around 15% of motorists are contributing toward, has little to do with the search for a new funding mechanism,” says Outa CEO Wayne Duvenage.

“[It has] more to do with where some of the current R50 million or so each month is actually going,” he said.

Outa said it bases its assertion why e-tolls aren’t dead yet on five observations:

Firstly, the five-year e-toll collection contract ended three years ago, followed by extensions until December 2021. No further extensions are possible.

Thus, there is no contractual obligation or penalties to keep the contract alive.

Secondly, approximately R50m to R55m is collected by the Electronic Toll Collection company (ETC) each month.

Outa says this raises several questions: How much of this is actually being allocated to cover the costs of the collection process? Who are the companies that are supplying “services” to ETC?

Thirdly, Outa says it has unanswered questions from the South African National Roads Agency Limited (Sanral) and ETC regarding the allocation of R10m to a “BEE Facilitation service provider” — PRO-ASH.

“We believe this was a corrupt transaction, the cost of which was passed on to the motorists,” Outa stated.

Carte Blanche, together with MyBroadband, investigated the allegations against ProAsh in March.

The two directors of ProAsh Property Investments, trading as ProAsh Business Services, have ties to South Africa’s telecommunications sector — most notably to the origins of Cell C and Ubambo Investment Holdings.

The allegation made against ETC concerning ProAsh was essentially that the relationship between the companies amounted to fronting.

According to a Section 34 report filed with the Hawks, ETC was contractually obligated to spend some of its budget with small and medium enterprises.

ETC counted the money that it spent on ProAsh towards this obligation. However, the allegations stated that the payments were not aligned with the contractual requirements Sanral placed on ETC.

“ProAsh is not and was never a BEE front for ETC,” the company stated.

It emphatically denied allegations that ProAsh was paid to use its influence to help Kapsch TrafficCom secure the Sanral e-tolls collections contract for ETC. 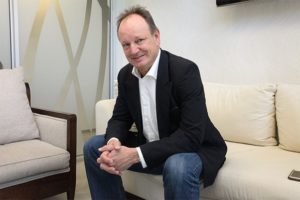 Fourthly, Outa highlighted allegations over Austrian-based Kapsch TrafficCom—the owners of the local ETC operation—which was implicated in a dubious and possibly corrupt transaction in Zambia.

MyBroadband also reported on this in March, and documents given to the National Prosecuting Authority alleged that a Kapsch subsidiary in Zambia called Intelligent Mobility Solutions had paid bribes to several government officials.

None of the individuals implicated in Zambia responded to requests for comment.

Kapsch rubbished the allegations brought against it by the whistleblower but declined to answer specific questions about the matter.

Outa said the Zambian transaction was valued at US$5.5m (R83 million) and was channelled through Kapsch’s South African accounts.

Fifthly, the Gauteng Freeway Improvement Plan (GFIP), at the cost of R17.9 billion, is well over twice the price it should have been.

According to Outa, this clearly indicates that Sanral either deliberately sanctioned the overpayments or allowed gross maladministration and undue profiteering from the project by local contractor companies.

Regarding the future of the E-toll project, Outa said there are very few options to consider.

“The only alternative to e-tolls is for the GFIP bonds to be financed via National Treasury,” the civil action group stated.

“Treasury has already allocated Sanral R10.8 billion for GFIP — around 51% of the freeway bonds for the overpriced upgrade,” it said

“This has been the solution being practised for the past number of years and should continue to remain, as the entire country benefits from Gauteng’s freeway upgrade,” said Outa.

What is your view on the payment of e-tolls in Gauteng. What do you think is the reason for the government hanging on to a clearly defunct toll system that costs more than what it actually recover on a monthly basis? Let us know in the comments below. Also, if you found our content informative, do like it and share it with your friends.