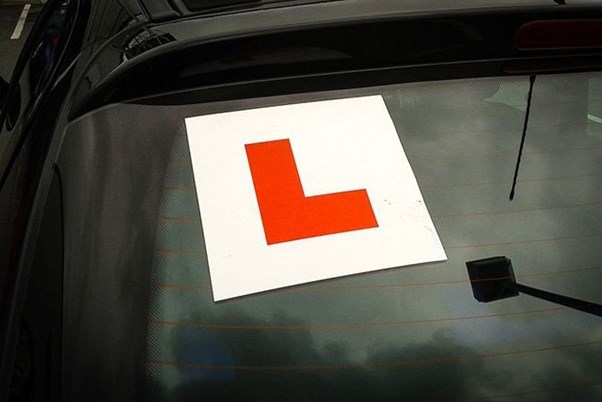 A new learner licencing system for South Africa is being rolled out by the Department of Transport and the Road Traffic Management Corporation (RTMC). It will be digital and available across the country.

Presenting to parliament on Tuesday (31 August), the RTMC said that the new digital learner licence system known as the Computerisation of Learner Licence Testing Centres (CLLT) programme aims to modernise the current system.

The CLLT will also help reduce or remove the element of corruption in the system, the RTMC said.

The initial rollout of the CLLT system has already started in Gauteng, with early work beginning in the Free State, Eastern Cape, Limpopo and KwaZulu-Natal. The full project is set to be completed by March 2024.

While some computerised systems had been introduced as far back as 2011 in select locations, the RTMC said that these have since become obsolete and were not working.

The CLLT classroom is typically equipped with around 20 kiosks with an equal number of touch screen CLLT computers.

All the applicable questions per test type and the required marks to pass a specific test are maintained on the eNaTIS system. This includes options for the applicant to respond on-screen as well as audio in all 11 official languages.

Upon entering the classroom, the examiner will allocate a specific terminal to the successfully identified applicant before entering the test room.

The terminal will then require the personal details of the applicant – such as their identification number.

The answers to the questions will then be verified on the eNaTIS. 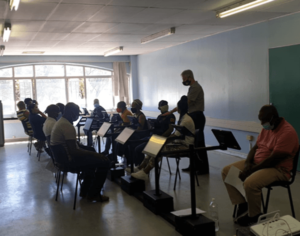 The CLLT forms part of a significant IT and tech overhaul at driving licence testing centres across South Africa to reduce wait times.

Answering in a written parliamentary Q&A this week, transport minister Mbalula said this would include replacing live enrolment/live capture units with ‘smart enrolment units’ throughout the country.

These units are used for eye-testing and other functions when renewing or applying for a driver licence in South Africa. Mbalula said that the project will first commence in Gauteng and be incorporated into the online booking system.

The minister said that Road Traffic Management Corporation (RTMC) is also refreshing all end-user devices at licence testing centres throughout the country.  This is a multi-year programme scheduled for completion in March 2022, he said.

What’s your view on the new digital learner licencing system? Do you think it will alleviate the massive backlogs and frustrations currently experienced? Let us know in the comments below. Also, if you found our content informative, do like it and share it with your friends.