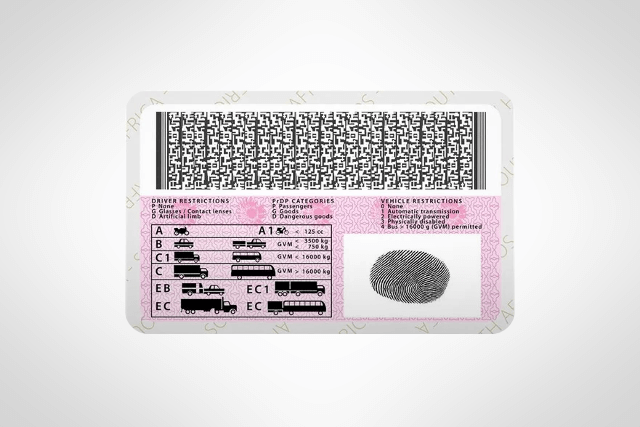 SA’s driving licence system is broken notwithstanding the fact that motorists with expired vehicle licence discs and driving licences are warned that the grace period for renewals ends on 31 August.

While the time is up for motorists to renew these documents, time is also up for the government to fix the renewal system, says the Automobile Association (AA) of South Africa.

The AA said that despite the grace periods granted for the renewal of licences and discs, many people have yet to renew these documents, through no fault of their own.

“Government acknowledges that there are problems at the Driving Licence Testing Centres (DLTCs) which renew these documents. Yet, despite this, no further extensions will be considered, meaning people are at the mercy of a broken system.

“These problems persist and will continue to persist until government takes a bold decision to replace – not repair or revamp – the current IT systems along with increased human resources at DTLCs,”  said the AA.

The association said that even though people have a willingness to renew their licences or discs, they are faced with excessively long queues caused by reduced staff at DLTCs, who often work with limited resources.

“We have received many emails and calls from the public complaining that computers, printers and eye machines are not working at the DLTCs.

“Reduced staff numbers makes the situation worse. In Gauteng the inability of many to access booking slots via the online booking system exacerbates their frustration,” said the AA.

The association said the inability of people to renew their documents will force many to drive with expired and invalid discs and licences because they don’t have a choice.

“People need to be mobile for a number of reasons –work, children, emergencies. If people can’t renew their documents because the system isn’t working, they will not stop using their vehicles, they’ll use them with invalid documents. It’s as simple as that.

“We have said time and again that the current operations of the DLTCs need to be expanded, that the private sector must be roped in to assist, and that all current system across the country must be replaced. Failure to implement even one of these recommendations will result in continued poor service delivery to the motoring public,” the AA said.

The extensions that end on 31 August cover two periods.

The first extension covers the period from 26 March to 31 May 2021 and covers the following documents which expired during that time:

The second extension covers the period 26 March 2020 to 31 December 2020 and covers the following documents which expired during that time:

What is your view on the grace period ending 31 August 2021 notwithstanding the fact that South Africa’s driving licence system is broken? Do you think the government should extent the grace period further to allow them to fix their driving licence system to accommodate the backlog of licence applications? Let us know in the comments below. Also, if you found our content informative, do like it and share it with your friends.