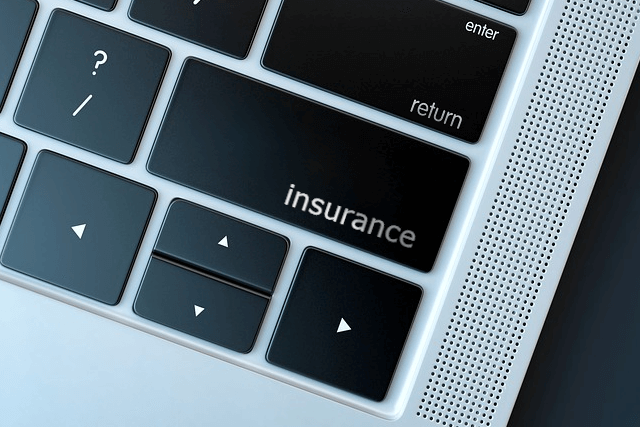 The Ombudsman for Long-term Insurance (OLTI) says it has been swamped by complaints relating to Covid claim delays in the first six months of the year and expects cases to continue to rise.

The group said it experienced a 48% increase in complaints in the first half of 2021 compared to the same period in 2020, driven largely by the second wave of Covid-19, which peaked at the end of 2020 and led to a surge in insurance claims in the early months of 2021.

Deputy Ombudsman for Long-term Insurance, Denise Gabriels, said that many of the complaints received by the office were not for claims being rejected, but rather that they were taking too long to process, or the process was delayed.

Gabriels said the increased deaths during the second wave of Covid-19 led to the rise in complaints relating to funeral claims.

This was corroborated by insurers themselves, who reported a significant increase in claims over the period.

It said that total death and disability claims paid during the period amounted to R8.5 billion, a 61.4% increase over the first half of 2020. This, it said “is reflective of the severe impact of the pandemic on our clients”.

Gabriels said that some funeral insurers experienced a substantial increase in claims during the December/January holiday period when staff members were on leave. This resulted in instances of poor claims handling and delays, which in turn led to complaints to the OLTI, she said.

Complaints in the lapsing category were higher in 2021 than in 2020 as policyholders struggled to pay premiums under very difficult economic circumstances.

“Many of the complaints in the poor service category (58.2%) related to claims, where the insurer had not declined the claim, but the complaint was about the claims process which was often delayed,” Gabriels said.

Around three quarters (74%) of the chargeable complaints, i.e. 3,126 complaints received in 2021, were transferred. These were complaints transferred by the OLTI to insurers to try and resolve directly with the complainants.

Gabriels warned that, while it is difficult to predict what will happen for the rest of the year, the third wave of Covid-19 experienced in July and August is likely to have an impact on the number of complaints in the months ahead.

Have you experienced any delays relating to the payment of funeral or any other Covid related claims? Let us know in the comments below. Also, if you found our content informative, do like it and share it with your friends.