Uber Rolls Out Woman-Only Feature For Drivers In SA 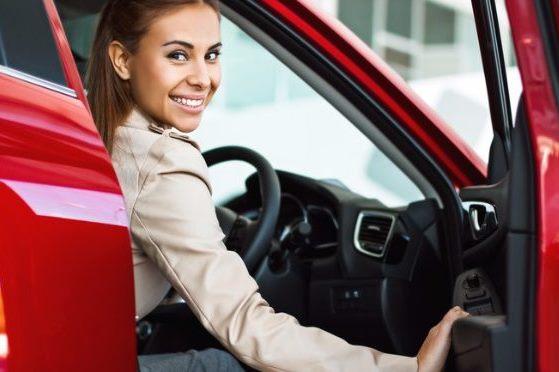 Uber rolls out woman-only feature for drivers in SA, where female drivers now have the option to select a client gender preference on the Uber app.

In a statement cited by News24, Uber sub-Saharan Africa head of policy Busisiwe Khaba said: “We have already doubled the number of women in our active driver base, and launching the ‘Women Preferred View’ feature is another positive move towards paving the way for more women to take part in the ride-sharing industry.

“We are also excited that this feature enables current female drivers with the power of choice and convenience when using the Uber app.”

This means that female drivers can activate the feature at any time by switching on the rider gender preference in their driver app settings.

On the other hand, passengers will be notified about the feature and will be asked to specify their gender on the app.

The feature has been rolled out in other countries including Brazil, Mexico, Saudi Arabia and Egypt and has resulted in an increase of female drivers on the Uber app across many of these countries which demonstrates the effectiveness of the feature, the Daily Maverick states.

This feature came after months of research and pilot programmes, with the aim of encouraging more women to drive on the platform, therefore “increasing access to flexible economic opportunities provided by Uber,” Khaba adds.

What is your view on female drivers having the option to select a woman-only client base? Do you think it is sustainable for female drivers to only have woman as fares? Let us know in the comments below. Also, if you found our content informative, do like it and share it with your friends.