Telsa Is Sued By Drivers Over Alleged False Autopilot 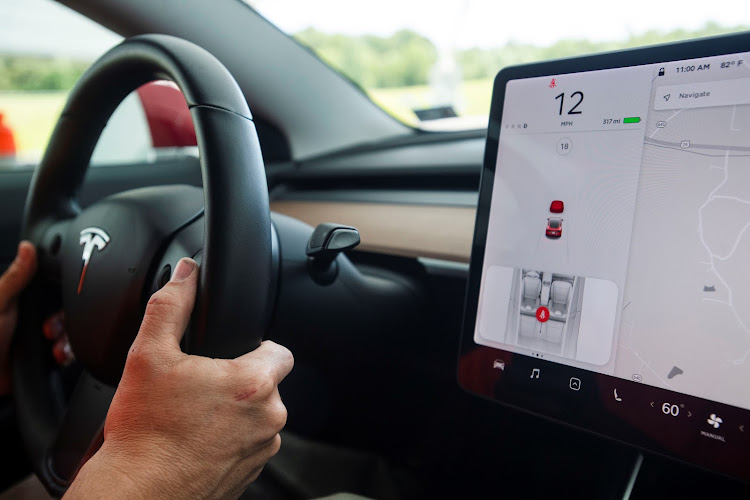 Telsa is sued by drivers over alleged false autopilot and misleading full self-driving features which are non-existent or years away.

Tesla was sued on Wednesday in a proposed class action accusing Elon Musk’s electric car company of misleading the public by falsely advertising its Autopilot and Full Self-Driving features.

The complaint accused Tesla and Musk of having since 2016 deceptively advertised the technology as fully functioning or “just around the corner” despite knowing the technology did not work or was nonexistent, and made vehicles unsafe.

Briggs Matsko, the named plaintiff, said Tesla did this to “generate excitement” about its vehicles, attract investments, boost sales, avoid bankruptcy, drive up its stock price and become a “dominant player” in electric vehicles.

“Tesla has yet to produce anything even remotely approaching a fully self-driving car,” Matsko said.

The lawsuit filed in federal court in San Francisco seeks unspecified damages for people who since 2016 bought or leased Tesla vehicles with Autopilot, Enhanced Autopilot and Full Self-Driving features. 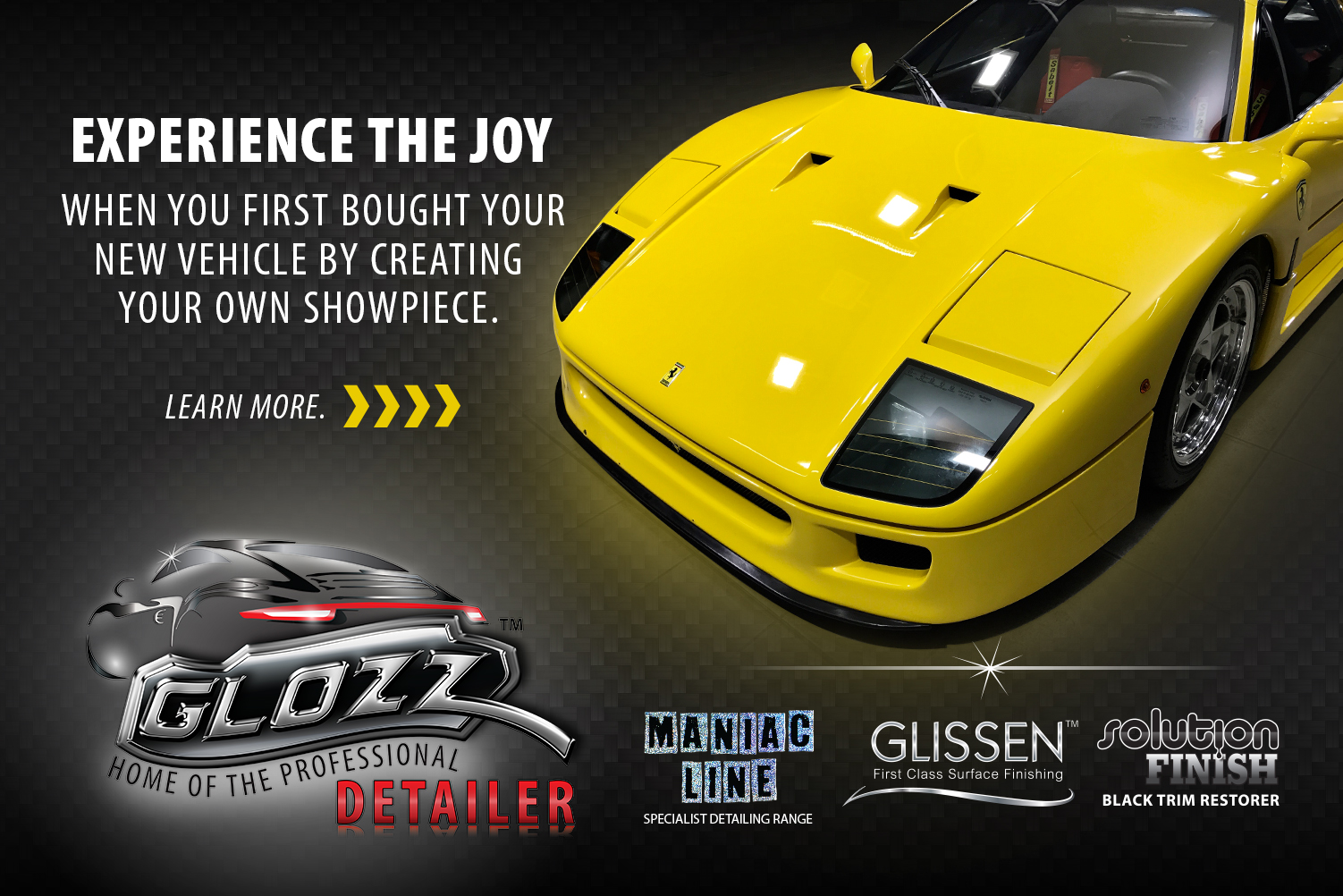 Tesla did not immediately respond to requests for comment. It disbanded its media relations department in 2020.

Remedies there could include suspending Tesla’s licence in California, and requiring restitution to drivers.

It has also said both technologies “require active driver supervision,” with a “fully attentive” driver whose hands are on the wheel, “and do not make the vehicle autonomous”.

Matsko, of Rancho Murieta, California, said he paid a $5,000 premium for his 2018 Tesla Model X to obtain Enhanced Autopilot.

The National Highway Traffic Safety Administration has since 2016 opened 38 special investigations of Tesla crashes believed to involve ADAS. Nineteen deaths were reported in those crashes.

What is your view regarding the class action against Tesla who allegedly sold features their vehicles don’t have. Let us know in the comments below. Also, if you found our content informative, do like it and share it with your friends.