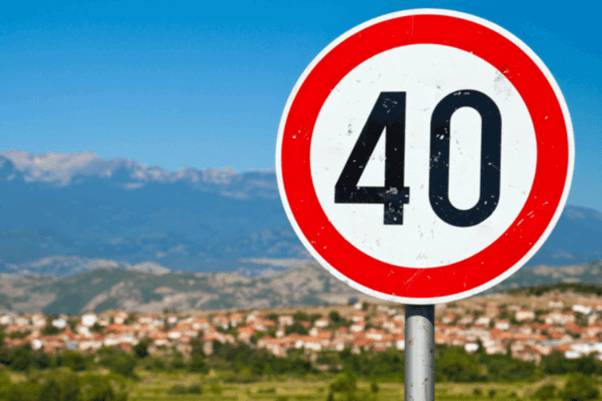 New driving rules proposed for South Africa, including speed limits but will the cost in implementing it be worth it?

The Western Cape provincial government has proposed changes to South Africa’s driving laws to better protect workers and those being transported on the back of bakkies.

This follows another accident in the province last week which left 35 farmworkers severely injured and hospitalised. The DA’s Western Cape spokesperson on Agriculture, Andricus van der Westhuizen, said a number of recommendations have previously been made for the transportation of workers, including:

“Whilst the Western Cape Provincial Government has sought to strengthen rural transport in the province, the responsibility for traffic regulations is a national competency under the National Department of Transport,” van der Westhuizen said.

“The ANC National Government must, therefore, seriously consider the abovementioned proposals in an effort to improve safety protocols for farmworkers.”

The Road Traffic Management Corporation is promoting a number of interventions of its own to reduce the number of fatalities on South Africa’s roads – including speed limit changes.

Presenting to parliament on Tuesday (15 February), the corporation said a programme is currently underway to reduce the speed in urban areas, particularly around schools and routes that cyclists frequent. An accompanying presentation indicated that the speed limit should be reduced from 60km/h to 50km/h on urban roads, and from 120km/h to 110km/h on major roads.

This is in line with a recommendation made by the United Nations that countries of the world should look at reducing speed by 10km/h to reduce the number of fatalities.

The United Nations has called on policymakers to act for low-speed streets worldwide, limiting speeds to 30km/h (20mph) where people walk, live and play.

The Department of Transport and the Road Traffic Management Corporation (RTMC) have previously looked at a proposal to review speed limits in South Africa, with a particular focus on the country’s highways.

This proposal would see the baseline top speeds across the country’s roads reduced by 20km/h.

It would also effectively drop the speed limit on the country’s highways from 120km/h to 100km/h, while the top speeds on main roads would drop from 100km/h to 80km/h. Speeds in residential areas would decrease from 60km/h to 40km/h.

What are your views on the new proposed driving rules? Do you think it will have any impact on the death toll on our roads? Let us know in the comments below. Also, if you found our content informative, do like it and share it with your friends.