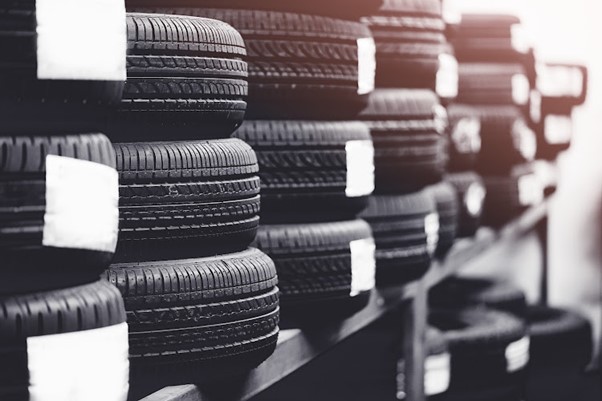 Higher-priced Chinese tyres will save SA jobs claim local tyre producers, as dumped imported tyres from China is putting the industry at risk.

SA’s tyre manufacturers have hit back at critics of their plan to have heavy import duties imposed on Chinese tyres.

The SA Tyre Manufacturers Conference (SATMC), which represents the four local tyre manufacturing companies — Bridgestone, Continental, Goodyear and Sumitomo Rubber — said its application to investigate the “unfair trade caused by dumped imports of passenger, truck and bus tyres imported from China” is aimed at rescuing the local tyre industry and the livelihoods dependent upon it.

SA’s trade regulation body, the International Trade Administration Commission (Itac), launched the anti-dumping investigation after SATMC requested duties of between 8% and 69.9% be imposed on different categories of Chinese tyres.

The move was criticised by Tyre Importers Association of SA (Tiasa) and the trucking and taxi industries, who said it would hit consumer pockets by causing hikes in the costs of transport and goods. Prices of taxi tyres could increase by 41%, passenger car tyres by up to 40% and bus tyres by 17%, Tiasa warned.

In response, Nduduzo Chala, managing executive of the SATMC, said tyres from China were being imported at predatory prices and causing material injury to the domestic manufacturing industry. He said the SA Revenue Service was dealing with 64 cases of illicit trade into the country related to the tyre industry. 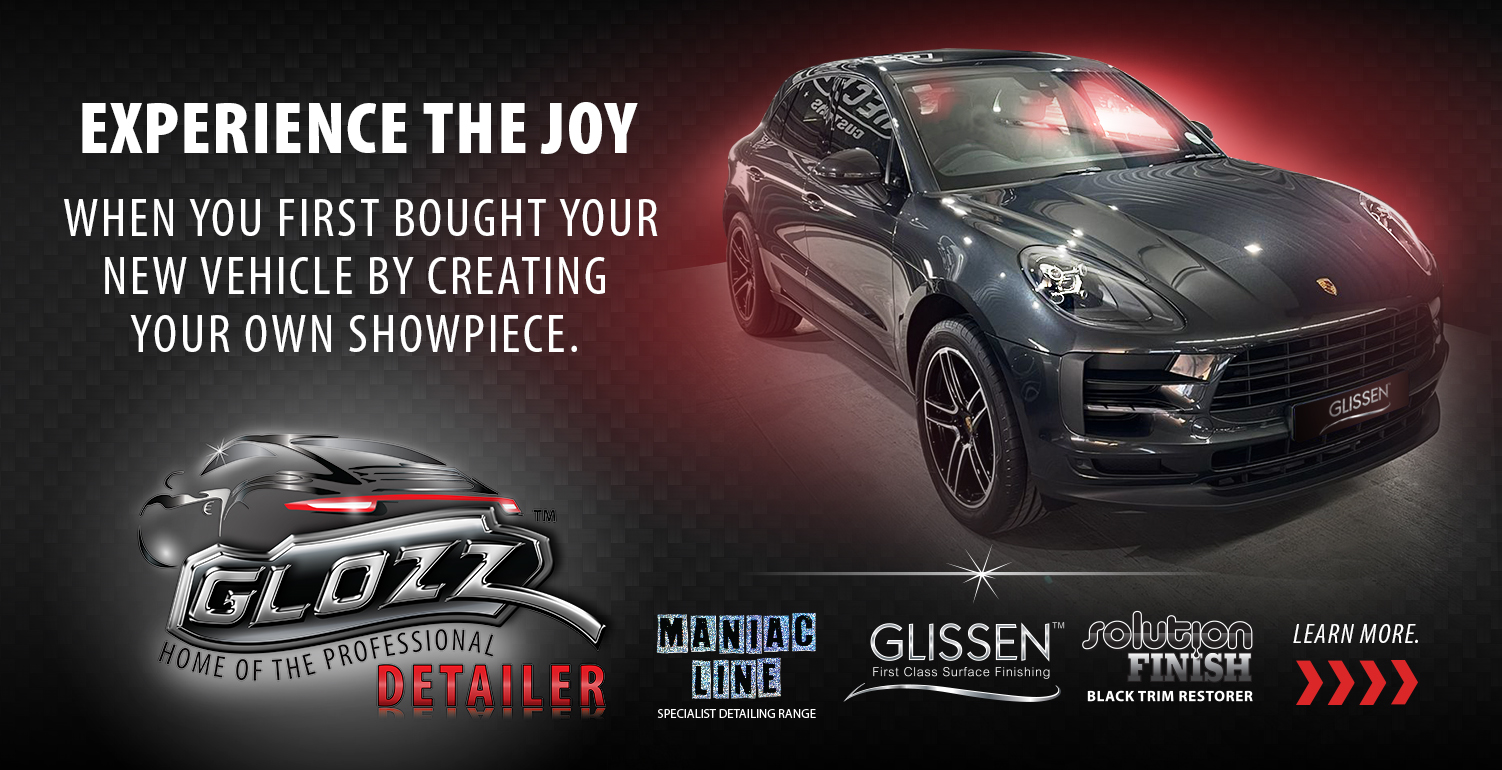 He acknowledged that the Itac investigation could lead to import duties being levied on the imported tyres from China, but said similar action had been taken in countries such as India, Nigeria, the US and the UK to protect local industry and save jobs.

“The SATMC is not against healthy trade and competition at fair prices, but rather against tyres designed and manufactured in China that are imported unfairly into SA at unsustainable, rock-bottom rates. This limits the competitiveness of domestic manufacturers, who employ more than 6,000 people directly in SA and create indirect employment opportunities for more than 19,000 people.

“SATMC companies themselves work with tyre importers who demonstrate fair pricing, prioritise quality and safety, and are able to offer excellent after-sales service, guarantees and insurance, uplifting the domestic tyre sector and road safety industry as a whole,” said Chala.

He claims that in 2021, imported tyres accounted for more than 50% of local circulation, with China holding the lion’s share of tyre imports into the country.

Chala denied Tiasa’s claim that SATMC members imported 80% of their tyres, and said that more than 70% of tyres sold by SATMC members in 2021 were tyres produced in SA.

“The four manufacturers have made sizeable investments into upping their domestic capacity, but this continues to be eroded as rising cheap imports adversely affect industry capacity utilisation,” said Chala.

“We hope that our anti-dumping application to Itac, if successful, will help to provide a more level playing field for the SA tyre manufacturers to sustain the significant role of this industry within the economy,” he said.

What is your view of increased import duties on tyres from China to save SA jobs? Do you think such a strategy will work? Let us know in the comments below. Also, if you found our content informative, do like it and share it with your friends.