Protect Your Tank Because Thieves Are Stealing Petrol 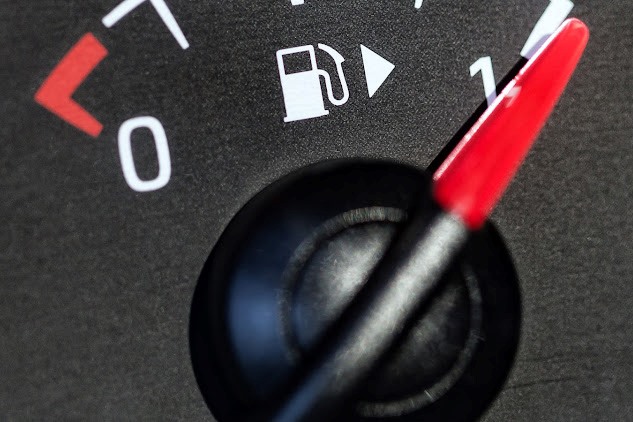 We look at how to protect your tank because thieves are stealing petrol as South Africans battle soaring petrol prices.

A security expert has warned about an increase in fuel theft.

Fidelity ADT said it has noted attempts to drill into or siphon fuel of tanks.

“The price of petrol has jumped to a level never seen before in SA. Fuel has become a very valuable commodity and unscrupulous characters will seemingly leave no stone unturned to steal someone else’s petrol,” said Wahl Bartmann, CEO of the Fidelity Services Group.

HOW CAN I PROTECT MY FUEL?

1. Park in a secure area

The company suggested parking in secure areas and having alarms set on garages.

“Putting your car out of sight or behind a locked door can make it less attractive to a would-be fuel thief. Make sure your garage has an alarm that picks up unauthorised movement and test the gates and locks,” said Bartmann.

2. Park in a well-lit and busy spot

If you have to park on the street or in a public space, choose a spot that is well lit and near regular foot traffic.

“If you use the street, we suggest you try to park as close to your home as possible. You can also park in such a way that your fuel cap is pointed into the street and not hidden from view. We advise against leaving your car standing in one spot for an extended period. Never leave valuable items in a parked car.”

3. Speak to your security company

Bartmann suggested finding out from your armed response company if they have interventions. You can also get a vehicle tracking system that alerts you to any unauthorised vehicle movement, such as someone tampering with your fuel tank.

“If you see anyone loitering around parked cars in your street, alert your security company or the police.”.

Main Image: ADT says there has been a rise in fuel theft. Stock photo. Image: rul8let/123rf

What are your views on the list of most reliable cars for 2022? Let us know in the comments below. Also, if you found our content informative, do like it and share it with your friends.