What To Consider Regarding Pay Increase Requests 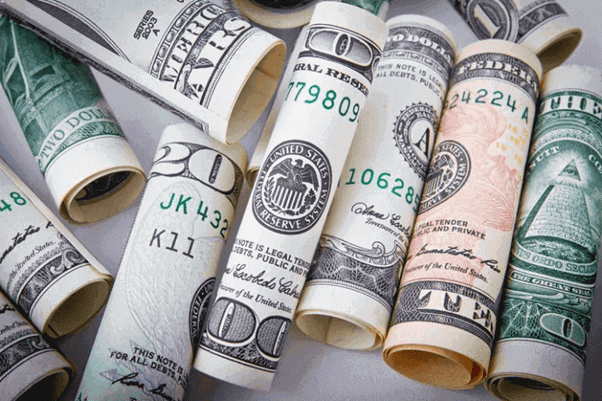 “You make those decisions based on how long someone’s been with you and the quality of work performed, their training, anything that they bring extra,” says Amber Alley, manager of Barsotti’s Body and Fender in San Rafael, California. 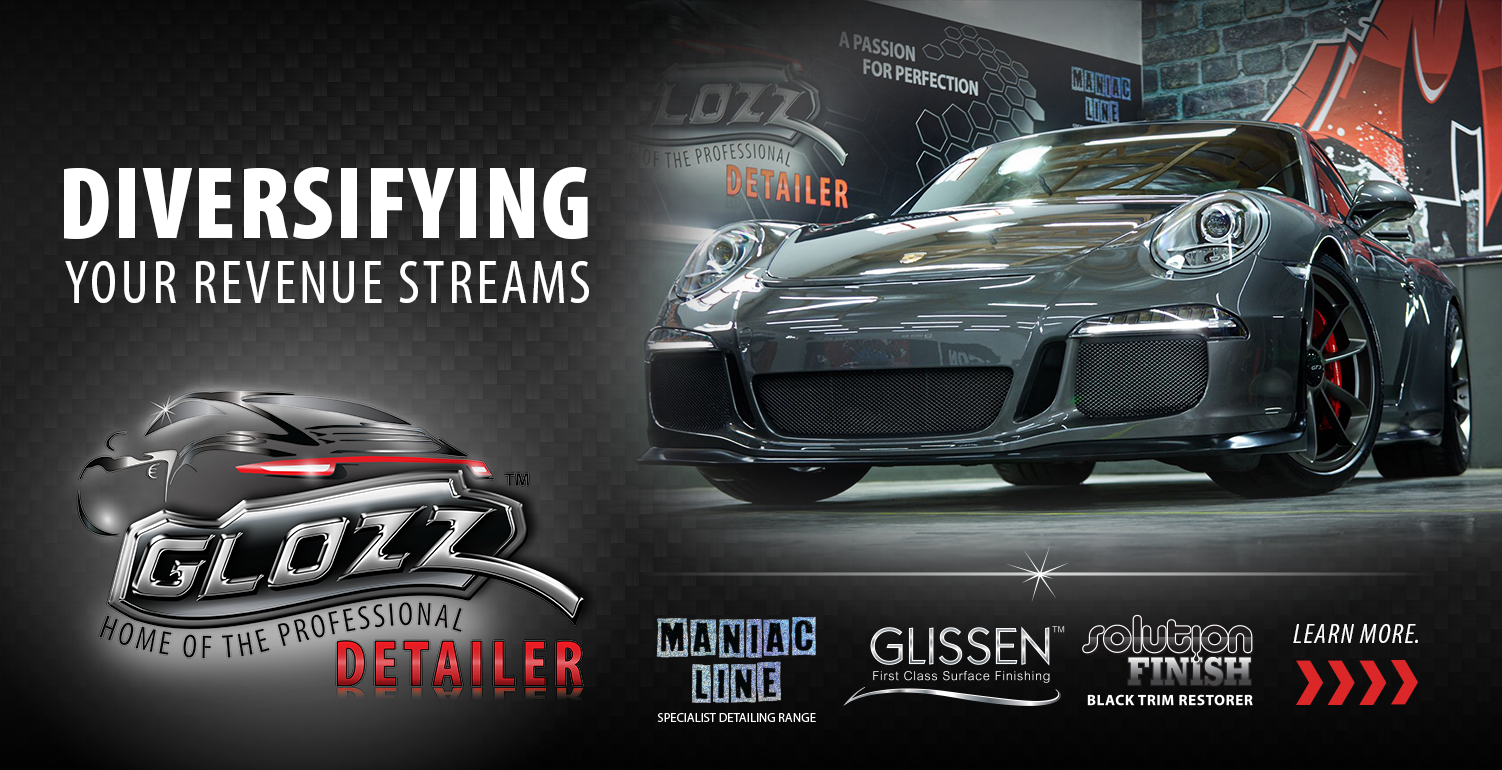 Shops must also consider how such a request will impact their bottom line, as well as if it’s warranted.

“Pay is always difficult,” says Alley, who has worked in a variety of body shop roles throughout her three-decade career in the industry. “What [employees] think they’re valued at may not be what someone else has them valued at.”

Questions about pay aren’t just challenging. Your body shop staffing costs—wages, payroll, benefits, and payroll taxes—according to Tim Ronak, a senior services consultant with AkzoNobel, should account for 30 to 35 percent of a shop’s gross profit.

Exceed that figure, he says, and “you make less money.” He also notes that shops work as economies of scale. Granting a request for increased pay or hiring on another employee at a shop that has sales of $150,000 per month will have a larger effect on the bottom line than doing the same in a shop that has $650,000 in sales per month.

With that figure as a starting point, there’s more to keep in mind—read on for tips and what else to consider when it comes to pay requests. A technician’s involvement in OEM training is an important factor when it comes to his or her pay, says Alley.

“Once a technician moves into a position of dedicating himself or herself to being more devoted or more involved, then those things always lead to a conversation of what that extra effort is worth,” she says.

Those extra efforts, she says, are altering dynamics within the collision repair world.

“The industry is changing. You’d have technicians who were in the trade for 20 years and you’d pay them on the top end of the scale [because of that experience],” Alley says. “Now there are technicians with less experience but more skills that warrant paying them on the higher end.”

“It’s very possible that with those positions we’ll see them bringing in some of the higher wages in the industry,” Alley says.

While paying to a technician’s skill level rewards training and commitment, Ronak reminds that the level of pay needs to work within a shop’s finances.

He uses the example of a theoretical technician who works 2,200 hours per year. That tech is Mercedes-Benz certified, and between training, tuition, travel, time off and his or her welding certificate, the annual cost of maintaining that certification is $22,000.

In order to break even on that investment, Ronak says, and assuming the technician only works on Mercedes for half or his or her time, the shop would need to make $20 more per hour for the technician’s labor.

He adds that it’s “absurd” that “all of these costs are expected to be [covered] just in the labor rate.” 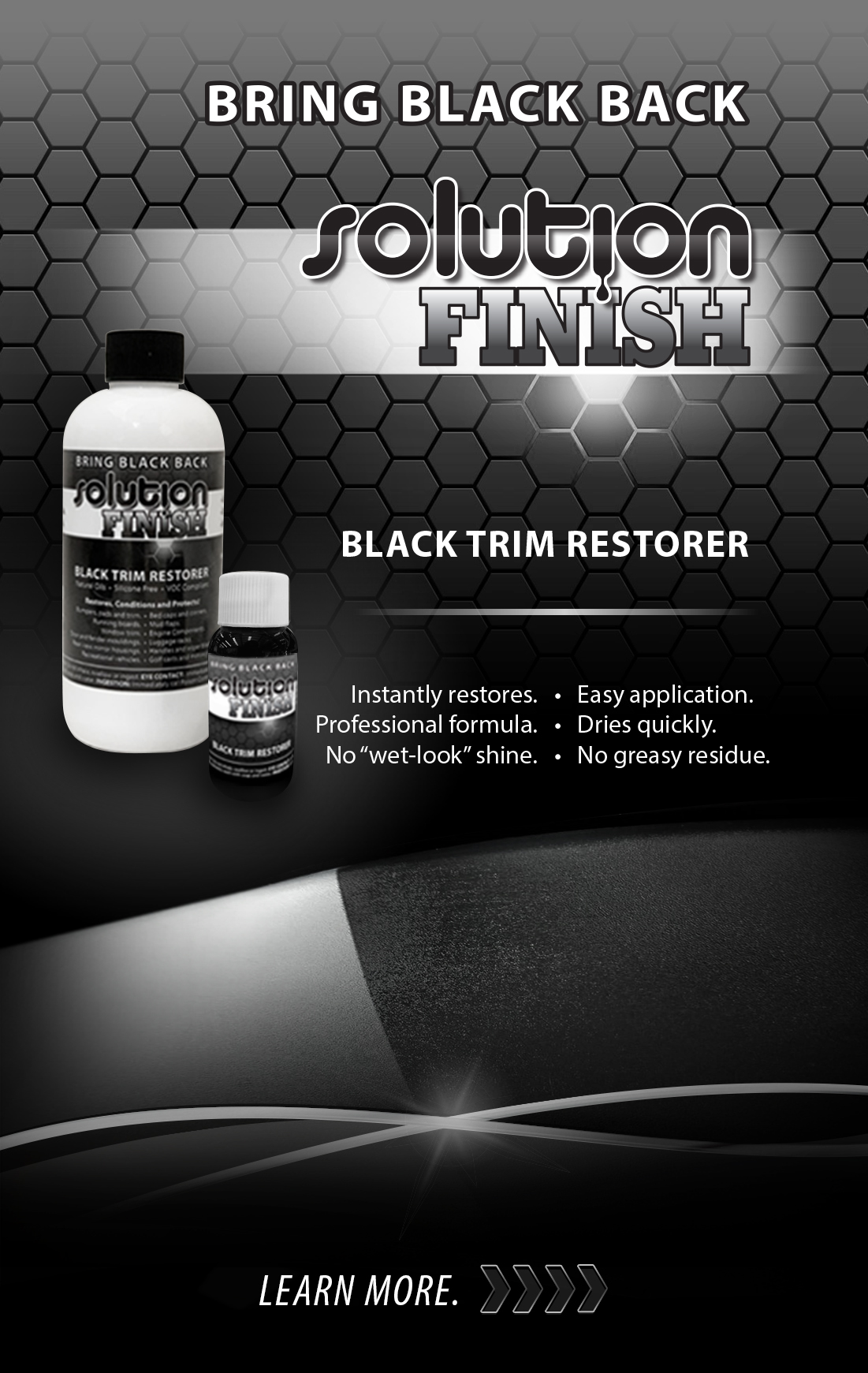 While shops must consider the return on investment in higher skilled technicians as well as the prevailing area labor rate (a subject so fraught it deserves its own article), Alley notes other pressures that can apply to the pay rates of non-technician employees.

“Technician-wise we don’t have a problem holding onto people–we invest and believe we’re on the higher scale, we have a very educated and competent team,” she says. “Some of the other positions are more challenging.”

When it comes to staffing porters, CSRs, estimator trainees and the like, she says her San Francisco Bay Area shop is up against a $14 minimum wage and entry-level positions at In-N-Out Burger that pay $20 per hour.

“It’s hard to accept the fact of that to even remain competitive,” Alley says, adding that such pressures have moved her to think outside the box.

“It’s evolving, we’re all having to get more creative when it comes to pay plans to attract new talent,” she says.

One route Alley says she’s gone is bonus plans, team-based models based on hours performed, though such plans can have unintended consequences.

“It often creates teams of one versus a whole team working towards a goal,” she says, “and it can also create quality issues when you have some people who are focused on quantity over quality.

“Shops need to be very creative if they go that route.” 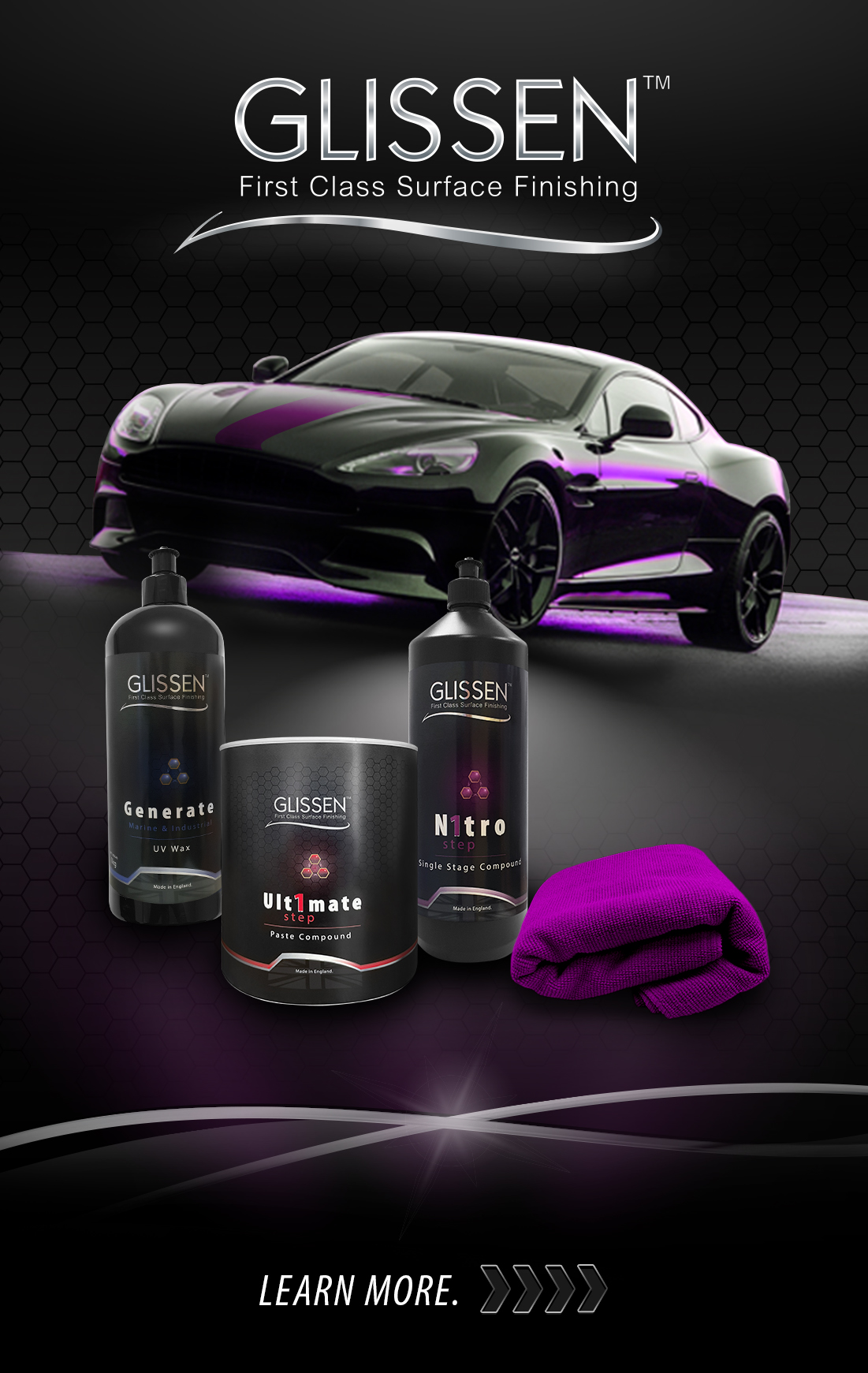 Another way to gauge an employee’s pay, both Ronak and Alley say, is through performance reviews.

Though a sometimes overlooked tool in the collision repair industry, Ronak says all the high-performing shops with which he works use reviews.

Alley says she carries out annual reviews with her employees, though they’re just a single factor in how she views staffers’ performances.

“I’m pretty involved in the day-to-day, so I typically know what an employee’s strengths and weaknesses are, and sometimes they’re based on training,” she says, noting that her focus is now on training that will help both the employee and the shop.

She says she has a training ladder that starts with adding employees to the I-CAR roster, and if he or she shows promise there, the employee will be assigned an OE to work toward certification.

Should that individual show improvement through that training, Alley says he or she could be in line for a $4 pay increase, which starts with a $2 pay bump at the beginning of the year, and the final $2 increase at the end of the year should he or she hit previously set goals.

Both Alley and Ronak say that compared to other skilled workers–dealership mechanics, electricians, and more–collision repair technicians are underpaid.

“I think all of the industry needs to be working really hard to bring wages up,” Alley says.

“Cheap and fast is no longer a formula that’s going to work because someone has to pay the price for that,” she says. “These things have been done to our workers.”

What do you use as criteria for pay increase requests from employees? Let us know in the comments below. Also, if you found our content informative, do like it and share it with your friends.