Who’s At Fault When An Autonomous Vehicle Crashes? 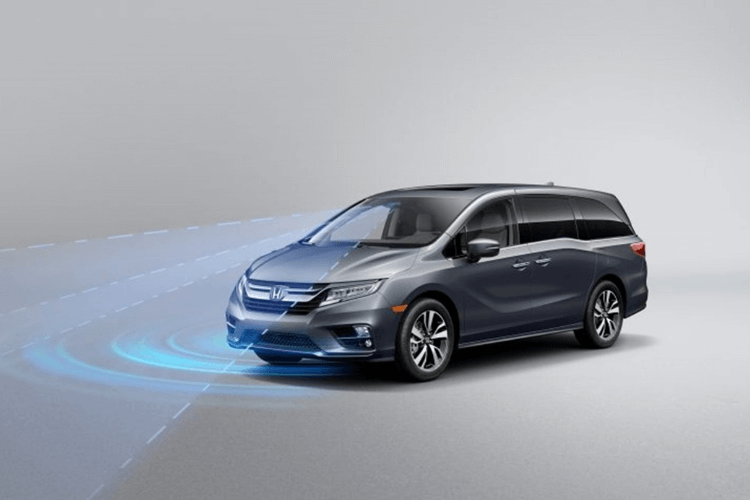 Who’s at fault when an autonomous vehicle crashes because for as long as cars have been on the road, drivers have carried at least some responsibility for everything that happens to them and, maybe more importantly, because of them?

That, of course, includes crashes—drivers who cause accidents are responsible for damages incurred. But what happens when there isn’t a driver to blame?

There aren’t many laws in the books or legal precedent from court cases regarding autonomous driving due to how new the technology is, and that’s due to one simple thing: There still aren’t any fully autonomous vehicles on the road. Vehicles that employ up to Level 2 ADAS systems, which are the highest currently available, still rely on driver input for most of the essential tasks to perform the act of driving a vehicle.

Though a car can help a driver stay within a lane or detect when another vehicle is ahead of it and slow down accordingly using tools such as adaptive cruise control, it cannot run itself and needs a driver to operate. Because of that, current liability law is pretty straightforward, and according to a report from Kelley Blue Book, the driver is still responsible no matter what an OEM’s ADAS suite is called or claims to do.

“These systems include GM’s Super Cruise, Ford’s BlueCruise, and Tesla’s misleadingly-named Full Self-Driving (even Tesla admits the system is not self-driving),” the report said. “They relieve some of the workload of driving under specific circumstances. But they require the driver’s full attention. The companies take no legal responsibility from the driver for the car’s actions.”

However, we are now quickly approaching the point where current law and precedent will be outpaced by the growth of self-driving technology.

According to the KBB report, Mercedes-Benz is currently working on an ADAS system, which it calls Drive Pilot, that it claims is capable of Level 3 autonomy. More specifically, the automaker says “the system can take over driving below 40 mph on pre-mapped highways.”

Though it only has Level 3 functionality that can be used very sparingly, the jump to Level 3 is big. As KBB puts it, Level 3 means the car is now responsible for itself.

When an accident happens with one of those vehicles, then, who is at fault? The Professional Insurance Agents association recently put out a brief article addressing that issue and, to put it bluntly, there still isn’t a definitive answer to that question.

“This technology is still so new that lawsuits involving accidents with driverless cars will have to be taken on a case-by-case basis,” the PIA report said. “Liability for these types of accidents will have to be determined by the courts ‘based on using existing law to the new facts of specific incidents.’”

Essentially, it’s a legal Wild West for the auto industry, and those who develop the tech first will have a large say in how that landscape is changed.

Per the KBB report, Mercedes VP of Automated Driving George Massing says the company plans to accept liability for anything that happens while its Drive Pilot system is engaged, though he added that the company will probably have to go through each state individually for that plan since there are few federal autonomous driving laws.

Despite that intention, the report says it still isn’t entirely clear if Mercedes will be able to accept that liability on behalf of its customers. The automaker says it can because its system “is capable of doing things other automation systems can’t” such as identifying potential hazards far enough in advance to give a passenger a 10-second warning and the ability to resume control of a vehicle.

“That apparently leaves Mercedes confident enough in the system to accept responsibility for any accidents it might cause,” the report says.

However, there are some issues due to jurisdiction of some federal and state laws regarding liability for software manufacturers and traffic accidents that could prevent Mercedes from claiming liability.

Expect to see this background legal battle take place across the country in the coming years. Depending on which side gets their way, that could dramatically impact the future of autonomous driving in the U.S.

“If Mercedes is able to convince regulators and drivers that the company is responsible for decisions its software makes,” the report says, “that could go a long way toward making Americans more willing to accept self-driving technology.”

Where do you think the liability should lie in the event of an autonomous vehicle crash? Let us know in the comments below. Also, if you found our content informative, do like it and share it with your friends.