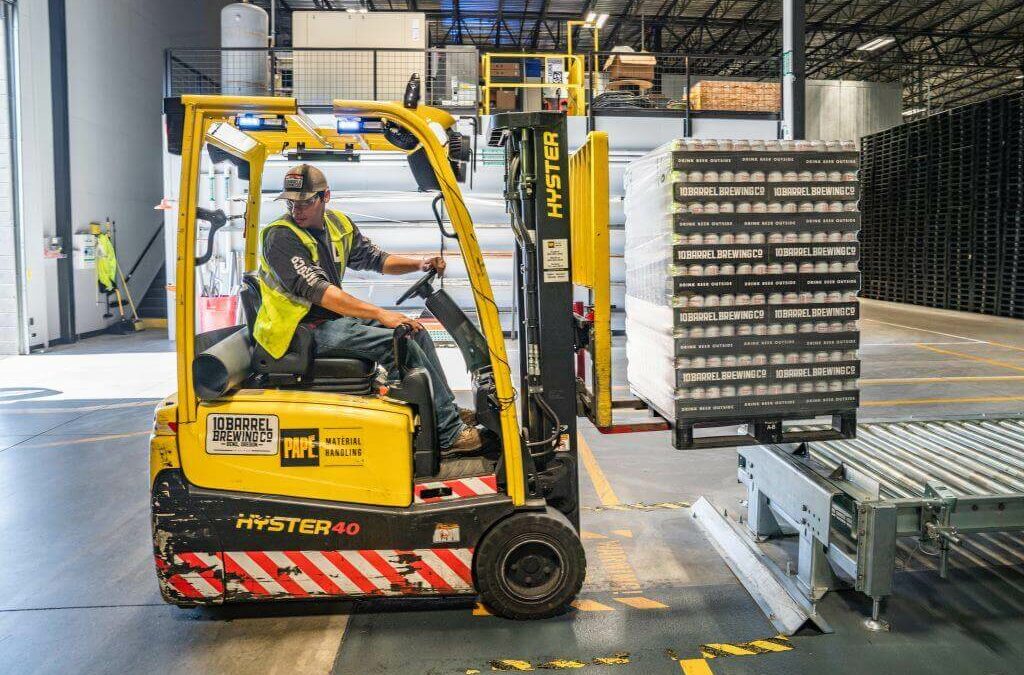 Jerry Seinfeld’s productivity secret is based on a calendar system he uses to pressure himself to write and build daily momentum.

Years ago, when Seinfeld was a new television show, Jerry Seinfeld was still a touring comic. At the time, I was hanging around clubs doing open mic nights and trying to learn the ropes. One night I was in the club where Seinfeld was working, and before he went on stage, I saw my chance. I had to ask Seinfeld if he had any tips for a young comic. What he told me was something that would benefit me a lifetime…

He revealed a unique calendar system he uses to pressure himself to write.

Here’s how it works.

He told me to get a big wall calendar that has a whole year on one page and hang it on a prominent wall. The next step was to get a big red magic marker.

He said for each day that I do my task of writing, I get to put a big red X over that day. “After a few days you’ll have a chain. Just keep at it and the chain will grow longer every day. You’ll like seeing that chain, especially when you get a few weeks under your belt. Your only job next is to not break the chain.”

“Don’t break the chain,” he said again for emphasis.

It works because it isn’t the one-shot pushes that get us where we want to go, it is the consistent daily action that builds extraordinary outcomes. You may have heard “inch by inch anything’s a cinch.” Inch by inch does work if you can move an inch every day.

Daily action builds habits. It gives you practice and will make you an expert in a short time. If you don’t break the chain, you’ll start to spot opportunities you otherwise wouldn’t. Small improvements accumulate into large improvements rapidly because daily action provides “compounding interest.”

Skipping one day makes it easier to skip the next.

I’ve often said I’d rather have someone who will take action—even if small—every day as opposed to someone who swings hard once or twice a week. Seinfeld understands that daily action yields greater benefits than sitting down and trying to knock out 1000 jokes in one day.

Think for a moment about what action would make the most profound impact on your life if you worked it every day. That is the action I recommend you put on your Seinfeld calendar. Start today and earn your big red X. And from here on out…

Do you think that focussing on completing a task every day to build momentum will increase your productivity? Let us know in the comments below. Also, if you found our content informative, do like it and share it with your friends.