Electric Cars Are Starting To Dominate The Media 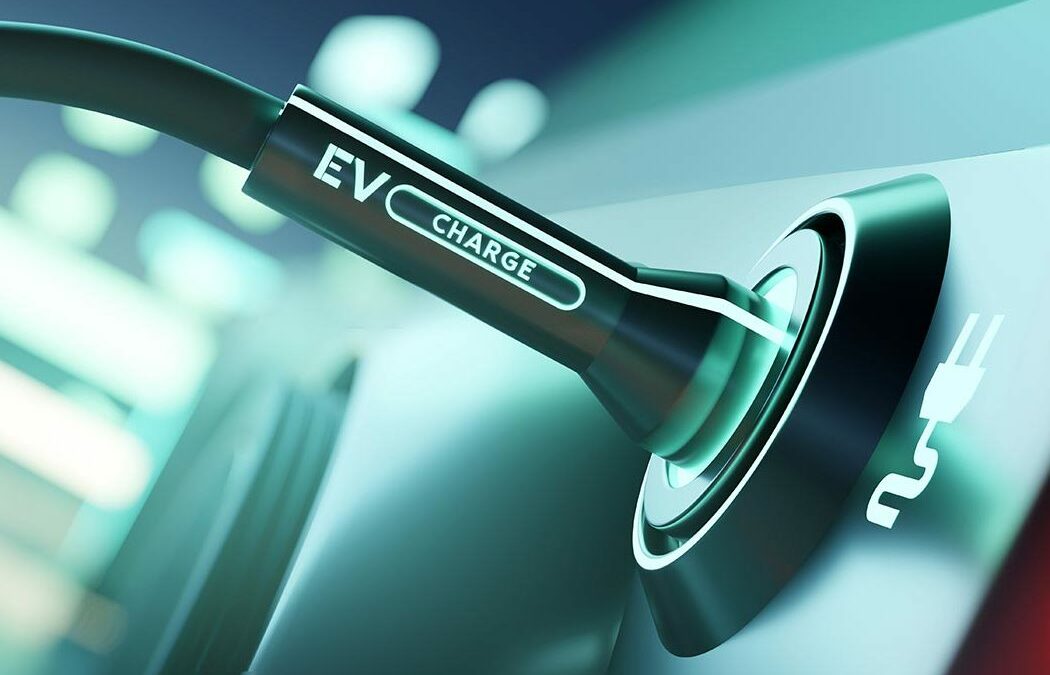 Electric cars are starting to dominate the media as it is difficult not to notice how many commercials there were for electric vehicles during the world’s most-viewed sporting spectacle, the latest Super Bowl.

Now that the world’s most-viewed sporting spectacle (the Super Bowl) is over, did you notice how many commercials there were for electric vehicles? How could you not, right? There were seven, to be precise, from automakers including BMW, General Motors, Kia, Hyundai, Chevrolet and Polestar (a new brand). If that isn’t a sign that the electric revolution is here, I don’t what is.

But the commercials elicited an unusual reaction from me — the urge to do the opposite. To not buy electric but cling to my internal combustion engine car with a death grip. I say “unusual” because I usually go with the flow without so much as a whimper of protest. I’m not the rebellious type; proof positive is the mere two demerits (detentions) I got in high school, one of which was for not wearing a belt. Yes, I went to a pretty strict school. There are people who always do the opposite of what they’re told; that’s not me.

I felt somewhat guilty about this reaction to the electric vehicle commercials, as I’ve been constantly telling you, the reader, to embrace the change going on in the collision industry. At the same time, I’ve also said accepting change is difficult but necessary. Apparently it’s difficult for me, too.

I had a similar reaction recently to a social media post from a restaurant that said, “Looking for a quick, healthy breakfast or snack? Stop and check out our new tasty treat options! We have so much to choose from! Paleo, gluten-free, keto and vegan!” That last part — paleo, gluten-free, keto and vegan. Where did these terms come from? They never existed before. How did we get here? I asked a friend and he said, “Too much BS on the internet allegedly about diet and nutrition.” It made me want to cram a bunch of Hostess Ding Dongs in my mouth!

I don’t know. Maybe I’m finding rebellion later in life than most. I think I’m too young yet to have turned into a curmudgeon, or maybe I’m at the perfect age where the scales have tipped.

In any case, it might be time to get that electric vehicle training you’ve been putting off. Super Bowl LVI says so!

What do you think of electric vehicles taking over the media and advertising space? Do you think EVs are pushed too hard by the media? Let us know in the comments below. Also, if you found our content informative, do like it and share it with your friends.