Stepping Away When Everything Goes Wrong 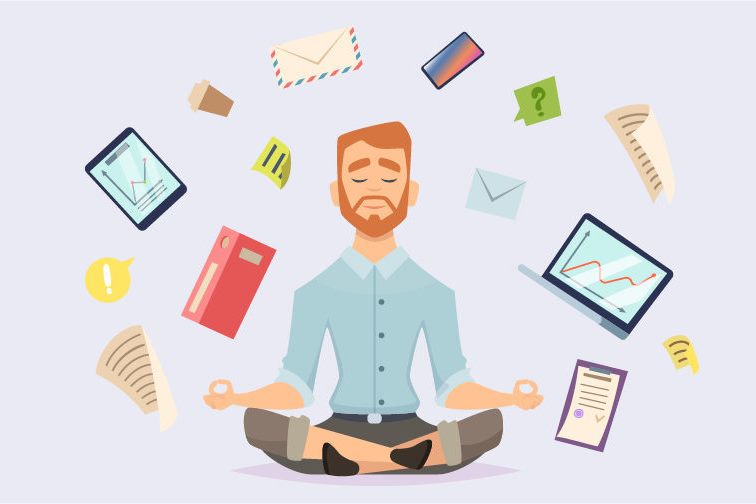 Stepping away when everything goes wrong is a major challenge that has the potential to turn into a disaster because stepping away from a long-term leadership position can be complicated even under the best circumstances. How does that process play out through serious, life-altering challenges?

Staff Size: 14 (including Melllo and Cocco)

Kathy Mello, CEO of T.G.I.F. Body Shop in Fremont, Calif., a half decade ago was poised to step aside from leading the business and to hand the reins over to her son, Jason Cocco.

That succession did not go according to plan for Mello, who first weathered the death of a family member and then a serious illness of her own.

Heading into 2022, Mello is now back on track to have Cocco take control of the family business.

“I live on the premise that the best thing in this life is to be flexible,” says Mello. “Being able to adapt.”

Read on to learn more about how Mello and Cocco have adapted to what life has sent their way over the past five years. 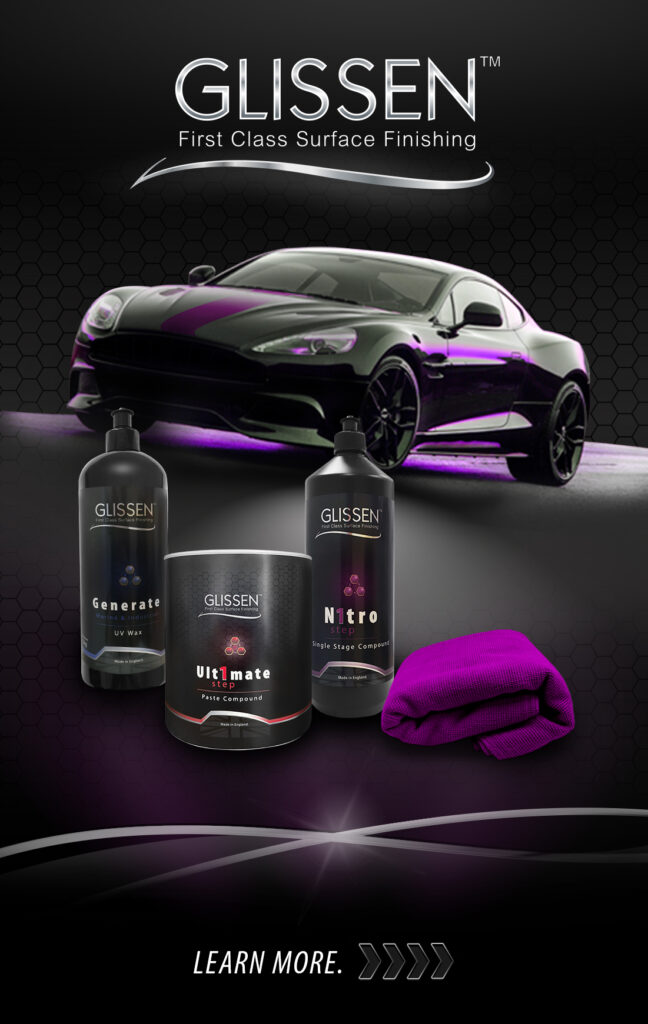 FenderBender last caught up with Mello in 2017 for a story on her day-to-day workings as the shop’s succession plan got going with the end goal of Cocco taking over.

Mello’s husband, Rich Mello, who founded T.G.I.F. back in 1980, had retired in 2007. At that time Mello went from working in a customer-facing front office role to running the business.

She became immersed in collision repair, not just at the shop, where she put her own personal imprint on its culture, but as an active member of the industry involved with CIC, ASA,, and as a founding member of the Women’s Industry Network, WIN.

As detailed in the 2017 story, Mello was splitting her time between working from home and in the shop, having handed over employee- and customer-related responsibilities to Cocco.

The succession plan was in motion and Mello, like her husband had a decade prior, was set to step aside, though the circumstances under which that plan was made soon drastically changed.

Mello says she was pulled away from all her day-to-day duties at T.G.I.F. to care for Rich, who was diagnosed with a rare form of neck cancer. She says she was by the side of her husband of 35 years for two wrenching years before he died in December 2018.

As Mello dealt with the emotional and legal fallout of the death of her husband, the shop changed its business plan. Cocco says T.G.I.F. moved away from DRPs and towards education and certification.

Working with direct repair plans, Mello says, could sometimes be like having “a split personality” (the shop remains in a single DRP).

“When it came down to proper repairs and the possibility we’d have to make concessions in that area, that was really the line in the sand,” she says.

As the business made its pivot it was hit, like everyone else in early 2020, by the outbreak of COVID-19. The crush of circumstances, says Cocco, made him wonder not just if he’d ever take over the family business, but if it would continue to operate.

“We had a game plan, what the overall succession looked like when my father was still around,” he says. “So that changed, but I feel like what’s changed a lot since his passing and COVID coming in is getting into the fight or flight situation of, ‘How are we going to keep this business going?’”

With its strong reputation, which Mello credits to Rich’s founding principles, T.G.I.F. weathered its change in business plans and the toughest parts of the pandemic.

Mello, however, nearly did not.

She says in July 2021 she suffered a severe case of COVID, landing her in the ICU.

Speaking in January 2022, Mello says she’s about 95 percent back to her former self, and in a way, the difficult events of the past few years have kept the succession plan in motion.

“I’m kind of out of [Jason’s] way now–he calls on me when he needs it and I work on projects behind the scenes,” she says. “It’s actually come full circle from when my husband opened the business. I was raising four children and working behind the scenes.”

Cocco says that while the succession plan was put on the backburner as the very future of T.G.I.F. Body Shop was up in the air, the discussion between himself and his mother about whether he wanted to succeed her continued, coming up five or six times per year.

Mello says she asks her son  a straight-forward question: “Do you want to do this? Because so much is changing so fast and there’s so much that you need to keep up with.”

Cocco has remained a steadfast “Yes,” explaining that a current focus now is building out the shop’s staff to the point where his mother will feel confident fully stepping away.

Staffing was a challenge mentioned by Mello in the 2017 story. The shop is located in Silicon Valley and high housing costs in the area can be an issue when it comes to keeping employees, a challenge that persists.

Cocco says there’s been progress on the staffing front since late last year and that he’s been able to compliment the shop’s longtime existing staff. He says he’s put a greater focus on interviewing and finding the right people as opposed to hiring someone and trying to train them up.

A recent hire to fill an estimator/production flow position, say Cocco, should free him up from covering in those areas and let him really start envisioning where T.G.I.F. is headed in the next five to 10 years.

There’s more work to be done on the staffing front and settling that aspect of the business will be key to his mother’s retirement, he says.

“I feel like both of us agree we’re not going to get out of this business partnership together until we feel like we have the right people and when we believe this business will succeed without her,” Cocco says.

While Mello should finally soon be able to call herself “retired,” she says she doesn’t know what that word means.

Both she and Cocco expect her to continue in a consulting role for T.G.I.F. Body Shop after her retirement, just like her late husband did previously.

Staying busy doesn’t end there. Mello says she’s currently caring for her soon-to-be 99-year-old mother. Then there’s her eight grandchildren–soon to be nine, via Cocco–with whom she plans to spend time.

And while she’s reduced some of her involvement in collision repair industry groups, Mello says she remains committed to WIN (its board members refused to let Mello join a meeting virtually while she was in hospital with COVID).

Both Mello and Cocco say business is going well, which they continue to credit to the shop’s strong reputation. While its average monthly car count is roughly half of the 120 as reported in the 2017 story, the shop’s shift in business plan and a focus on billing all steps of every repair has mitigated the change. The shop’s average annual revenue over the previous five years has been $1.5 million.

Faced with tragedy and one difficulty after another, both Mello and Cocco say open and honest communications have been the key to making it through.

“In order to make it happen, make this happen with succession and working with your parents … you do need to have structures and boundaries and goals to obtain,” Cocco says.

He adds that five years ago, had everything gone according to plan, his mother would have been retired by now. Now it’s looking like Mello could be retired in no more than a  year and a half.

Mello says the most significant change she made was giving up her daily involvement in the shop’s business as her husband’s health declined.

“It was a big transition,” she says. “We’ve taken the curvy road and we’re getting back on the straighway here.”

What is your view of stepping back when everything goes wrong? Do you think being flexible is one of the best attitudes you can have as a business owner, entrepreneur or manager? Let us know in the comments below. Also, if you found our content informative, do like it and share it with your friends.