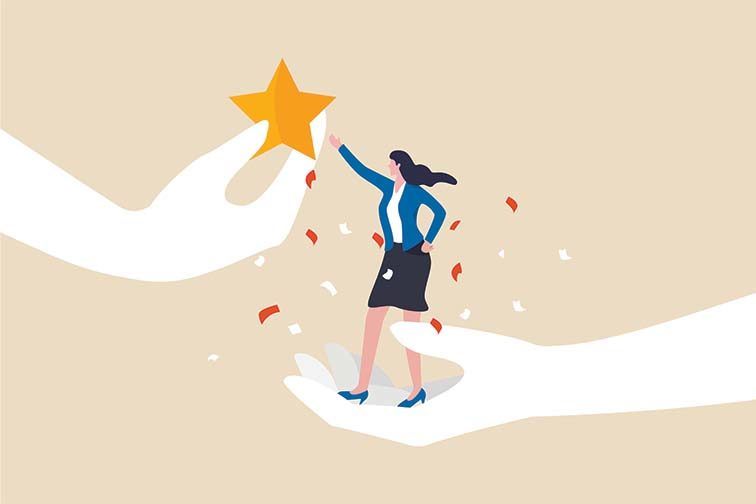 Optimise your negotiating through developing strategies that avoids a fight and result in getting paid more for jobs.

When Mike Leib, now the vice president and director of operations at Precision Body and Paint, first entered the industry, he was told “you’ve got to fight the insurance companies.”

In Leib’s mind, that didn’t seem right. He had spent 15 years in the automotive industry but outside the collision repair world and thought “it can’t be a fight every time, I won’t last five years in this business.”

Now, just a little more than five years since he entered the industry, Leib is still here helping his Precision Body and Paint thrive. And while he admits it can still be “combative” for small moments, he’s developed negotiating strategies that avoid a fight and have resulted in getting paid for more jobs. For a business like Leib’s, which does a lot of work on high-end cars, getting approval for insurance payment is massive in maintaining profit. It has also led to a less adversarial relationship with insurers than when he entered the company a handful of years ago.

That’s become increasingly important since COVID, which pulled many adjusters out of shops to behind a screen doing work remotely. The lack of relationship-building with those adjusters has hurt many shops’ bottom lines, says Dean Massimini, president of AutoTech Collision Service, as the opportunity to create a rapport has diminished.

“There’s a lot of curveballs that are getting thrown lately,” he says, “and the virtual world is making it tough.”

Massimini maintains there are still productive ways to interact with insurers that can lead to a higher approval. He’s seen it in his own shop, as they’ve grappled with the new reality and succeeded in spite of it.

And while there is no one-size-fits-all negotiation method that will work every time, Leib and Massimini share the methods and mindsets that led their shops to continue to thrive despite the challenges.

Negotiating can often feel like a double-edged sword. If you’re too passive, worried that the insurance company won’t recommend you in the future unless you comply, you’ll get taken advantage of. Come out too aggressive, too adversarial, and a productive conversation is unlikely. It could result in an insurer refusing to work with you, leading to sunk costs with the customer and an unhealthy working relationship with the insurer.

Like most things in life, the answer is somewhere in the middle, Leib says, which is why he describes his approach as “passive aggressive.” It comes across not as insulting or confrontational, and you get a better result.

To Leib, that mindset means he will never raise his voice to an insurer. He’ll never swear. He won’t change his tone or demeanor. That’s the passive. The aggressive is being insistent on the right way to do things, not backing down and negotiating with facts, not emotion.

If an insurer is insistent about its way of doing things, Leib won’t antagonize them. His response: “I’m not understanding where the disconnect here is. So, it’s your position that you don’t want to follow manufacturer procedures to restore a vehicle to pre-loss condition, in a safe manner, so your customer, our mutual customer, can drive off in a safe vehicle?”

That usually elicits a quick response, followed by the mention of “one-time concession” and the repair being covered.

“Until we get out of the old ways from the old shops that feel like everything needs to be a verbal altercation, we’re going to continue to fight that. I just try to preach logic. Logic gets you paid.”

For both Leib and Massimini, the overarching tactic that is most successful is getting the customer involved in the process. Leib always CCs customers into the shops’ email with the insurance company. Massimini will do it occasionally as well.

“It’s easy for them to say no to me but when they have to say no to the customer… that’s when it’s effective,” Massimini says. “I’m not going to shield insurance company’s from a customer’s wrath.”

“I just keep spinning it back on them. It’s not me creating the delays,” he says. “I’m not doing anything that is fraudulent.  I’m trying to get paid for what I do and I’ve had some really good success with that.”

No matter how much information a shop throws out, there are still some insurance adjusters and companies that won’t approve the repair plan, Massimini says. It doesn’t matter what the shop says or does. Some are just “unbreakable.”

Massimini has contemplated just not taking work from customers that use those insurance companies. He admits it’s “tempting”, especially when business is booming. But he doesn’t do it.

“I tend to keep hoping that tomorrow brings a new day,” he says. “The very next claim could be the one that’s the difference.”

That doesn’t mean Massimini spends days attempting to get paid for something that he knows will almost certainly won’t be approved, but he will “always put in the time.”

If the pushback continues, Massimini then looks to the customer. He’ll forewarn them about their insurance company and discuss the troubles he’s been having. He’ll recommend DRP shops in the area that will do the work how the insurance company wants, but then he’ll also begin “negotiating” with the customer.

Massimini recalls a specific situation with a customer, whom he sat down with one-on-one. He discussed the options and outlined why his shop was doing what it was doing. The customer didn’t come with the intent of paying out-of-pocket, but because Massimini sat down with him and explained the situation, he agreed to get the repair at his shop.

“I don’t give up that easily. I can get frustrated and beat down but I’m not going to give up,” he says.

Have you spent time developing your negotiation skills and strategies? What advice can you give other business owners, entrepreneurs, and managers regarding negotiation strategies. Let us know in the comments below. Also, if you found our content informative, do like it and share it with your friends.