The Next Big Mobility Innovation Is Solar Electric Cars 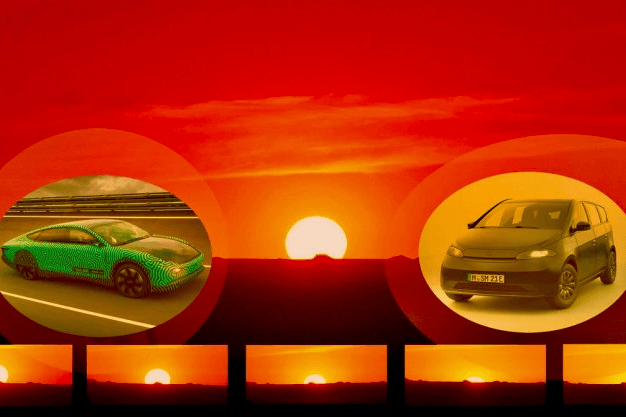 A lot of people think car innovation begins and ends with Tesla. But Tesla was founded in 2003, almost 20 years ago.

The two startups are Lightyear Motors and Sonos Motors. They both hail from Europe — from the Netherlands and Germany –and both started their journey in 2016. While most automakers seem stagnant in “nice to have” solar sunroofs, it’s these startups that are evolving the technology to new capabilities. 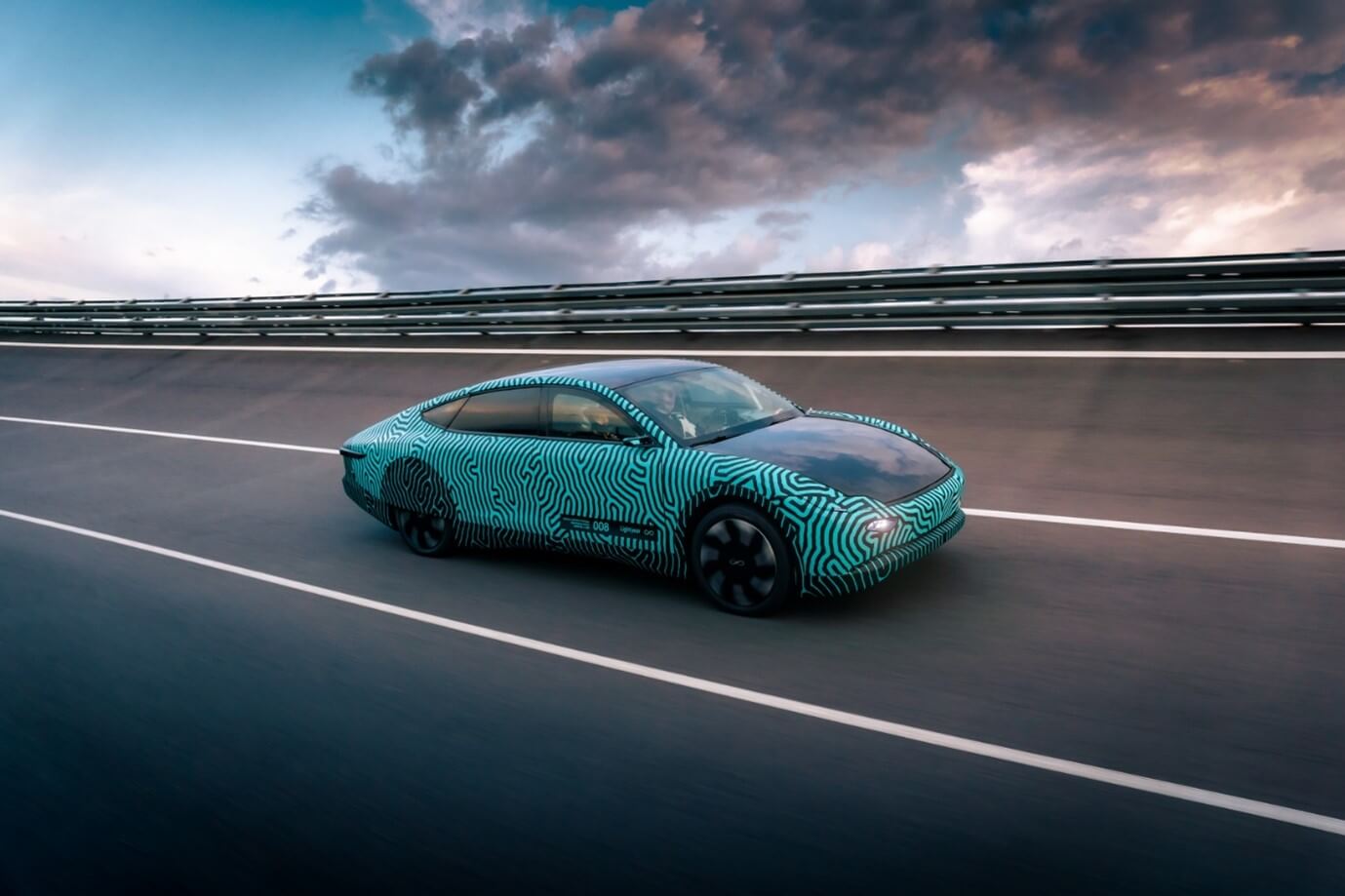 Lightyear One is a solar car capable of running 710 kilometers on a single charge.

Lightyear has raised over $100 million in funding. 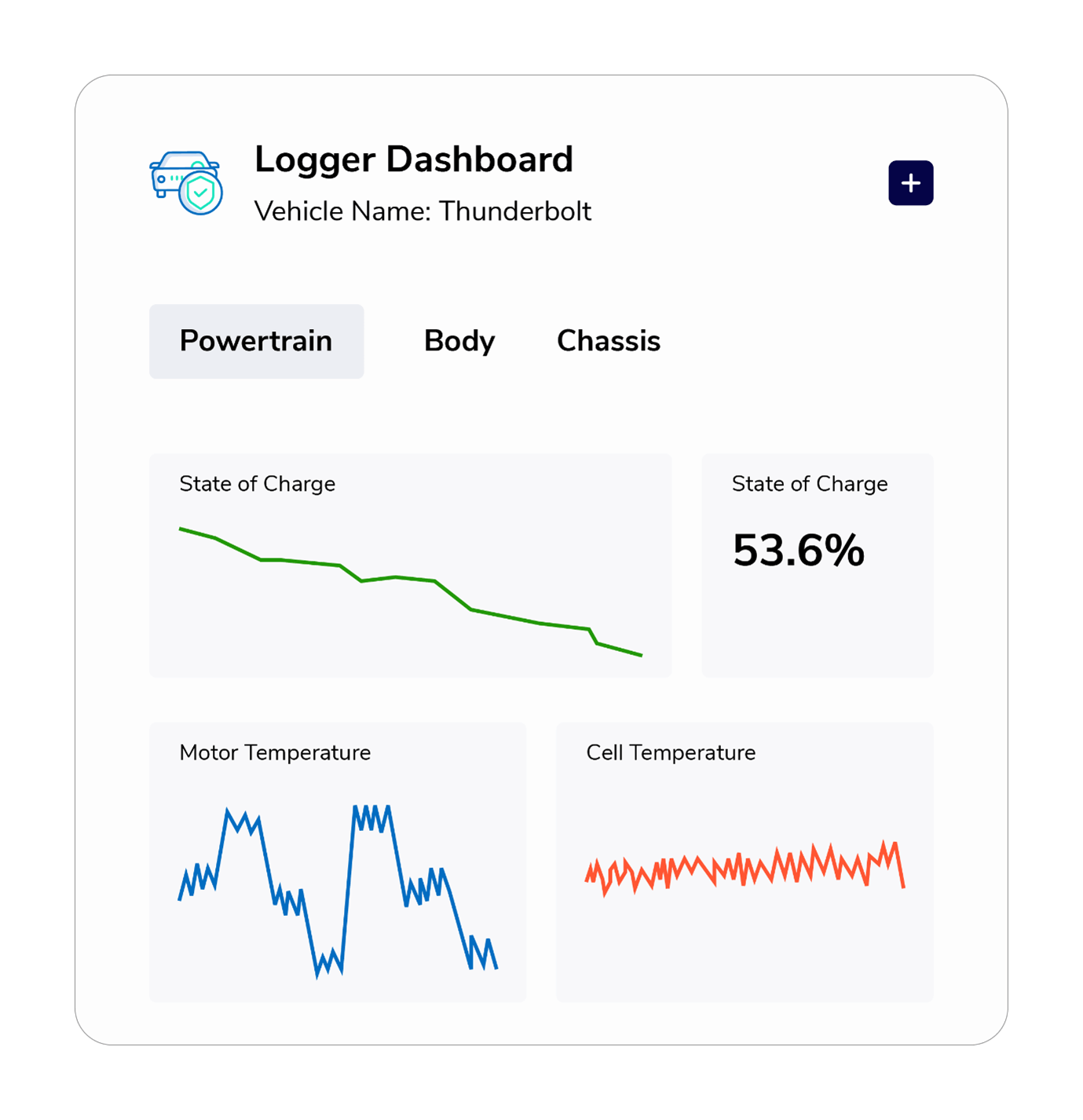 Sibros over the air software analytics

Lightyear will integrate Sibros’ OTA Deep Logger to yield microsecond precision and real-world connected vehicle data from all sensors — both are vital to long-range solar and energy efficiency.

Sibros’ OTA Deep Updater will provide vehicle-wide software updates to the Lightyear One while meeting various safety and security requirements such as ISO 26262, GDPR, UNECE WP.29, and others. This is important, as compliance is hugely important in vehicle development and going to market. The Sibros platform will produce usage insights to augment future product design enhancements.

The company is building a $175,000 model and plans for a cheaper version down the line. An exclusive series of the Lightyear One will go into production in the summer of 2022, with plans to address the mass market starting from 2024/2025.

​​Sion is a solar electric vehicle in production by German company Sono Motors. The company was founded in 2016 and has over 200 employees. They’ve raised over $126 million in funding. 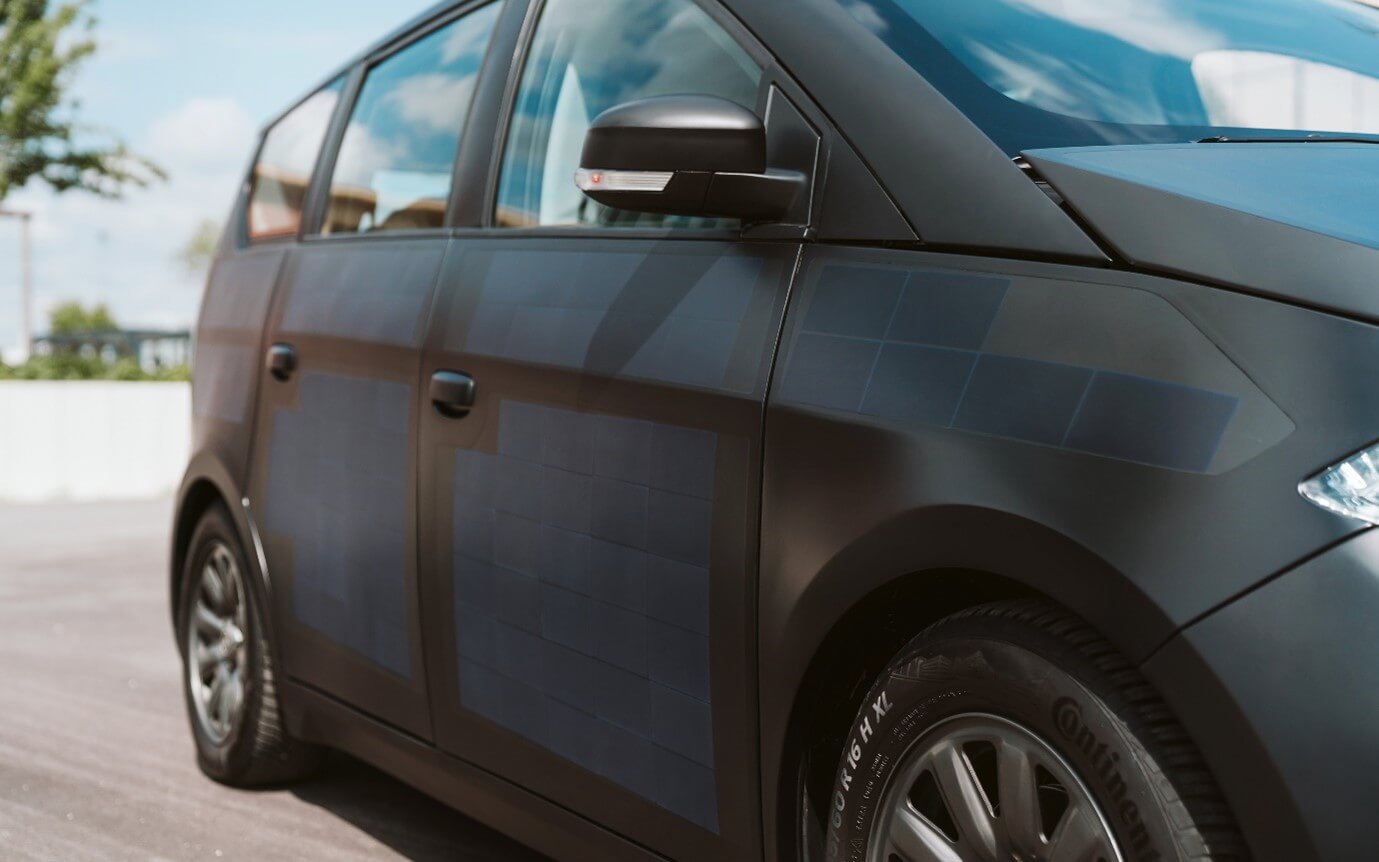 Sonos Motors integrators solar panels not only into the car roof but the sides of the car.

The Sono solar technology replaces traditional paint with proprietary integrated solar panels that can form to various applications. Unlike vehicles with rooftop solar panels alone, it comes with 248 solar cells on the hood, fenders, sides, roof, and rear.

Using solar power, the panels make it possible to add about 112 km of driving range (up to 245 km) per week. This creates full self-sufficiency on short distances.

Solar energy is made possible using monocrystalline silicon cells that produce energy even under cloudy skies or in the shade. While they appear somewhat delicate on the car, the company has committed to materials with a service life of at least eight years, resistance to environmental influences such as UV rays and water, break resistance and a low weight.

Usually, car makers laminate solar cells onto a 2 – 5 mm thick glass. However, glass has a comparatively high weight and only low break resistance. Sion, therefore, uses polymer as substrate material to make their solar electric vehicles. It is light, resistant, and significantly more break-proof than glass.

The Sion battery wallbox is a game-changer for bidirectional charging

What’s equally impressive is the Sion battery wallbox, which allows you to store excess energy from the PV system in the vehicle to supply your home later or be used to charge other cars. 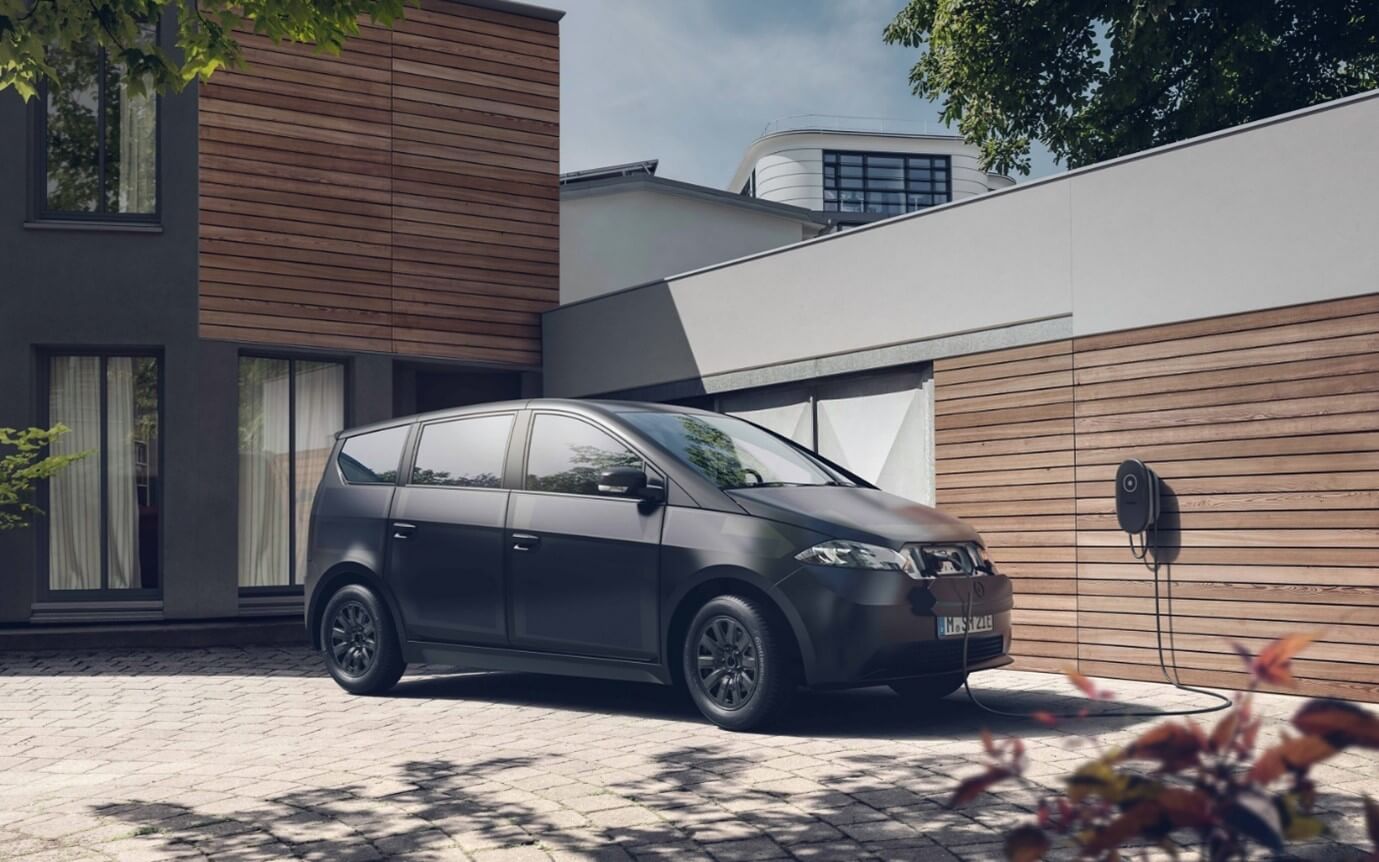 Via integrated solar panels, all Sion will be charged using sustainable energy and will also be able to deliver excess energy back into the grid. The Sion’s discharging power of 11 kW combined with its battery helps to reduce grid instabilities and the likelihood of blackouts.

The Sion costs 28,500 euros, including German VAT. The company expects to start production in the first half of 2023. There’s over 15,000 reservations valued at $385 million. We can expect an IPO very soon.

—  Update: 17/11/21: Sono announces the pricing of its initial public offering of 10,000,000 common shares to the public at a price of $15.00 per share. In addition, the Company has granted the underwriters a 30-day option to purchase up to an additional 1,500,000 common shares. The common shares are expected to begin trading on the Nasdaq Global Market today under the ticker symbol “SEV”.

So which company will triumph?

It’s tempting to pit the solar electric vehicles against each other. But I think what’s more important is that they show two things:

Firstly, innovation exists outside of traditional OEMs and longer-standing companies like Tesla and Lucid Motors.

Secondly, it shows a willing market of buyers. They want to buy into the next big thing in cartech.

And we know that it’s the market that drives success in automaking.

What is your view on solar electric cars? Do you think this is the ultimate innovation in electric vehicles we need to reduce the planet’s carbon footprint? Let us know in the comments below. Also, if you found our content informative, do like it and share it with your friends.