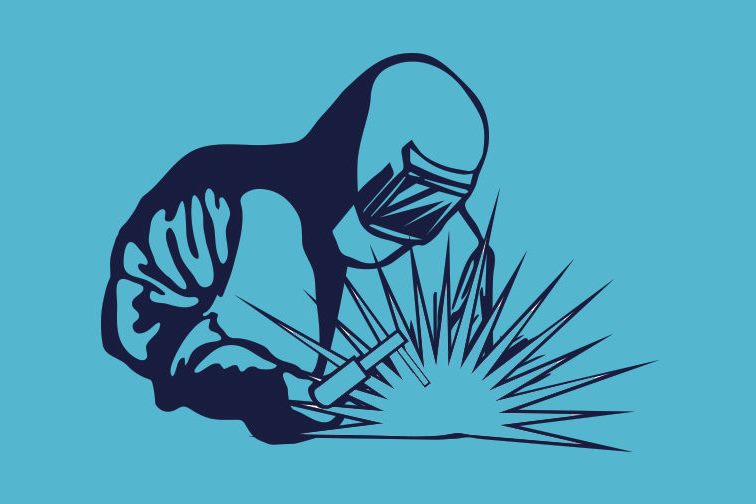 Billing for weld testing continues to increase according to the Who Pays for What survey, released by the Crash Network. There is an increase in shops that bill for set up and perform destructive weld testing.

“This summer, nearly 3 of 10 shops – 29 percent – reporting being paid to set-up and perform destructive weld testing ‘always’ or ‘most of the time’ by the eight largest national insurers,” said Mike Anderson, who conducts the surveys with CRASH Network. “That’s more than twice the percentage – just 12 percent – who found that to be true back in 2015 when we started the surveys.”

Back in 2015, Anderson said, about 81 percent of shops said they’d never sought to be paid for performing test welds. That’s fallen to about half that, just 43 percent, today.

“Whether through the surveys or other training, shops are increasingly understanding the requirement to perform destructive tests on welds before welding on a vehicle, and can choose whether to bill for it when appropriate,” Anderson said in a statement.

The final of the four “Who Pays for What?” surveys, which focuses on scanning, calibrations, shop supplies and aluminum repair, is scheduled to close at the end of October, according to a press release, and shop owners are still encouraged to participate.

Do you charge for setup and destructive weld testing? Do you think shops should charge for weld testing? Let us know in the comments below. Also, if you found our content informative, do like it and share it with your friends.