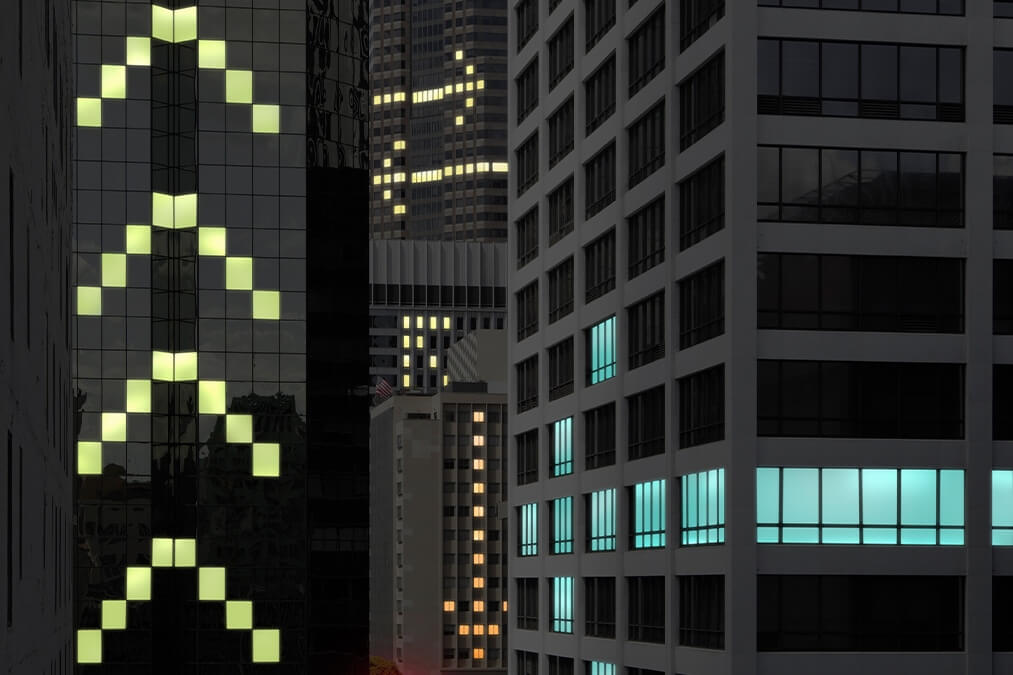 Here are 5 reasons why employees don’t understand the company’s vision despite hours of work developing a business’ visions, mission, and strategy. Executives are often surprised by the comment from their employees “We don’t have a north star to provide direction”. Often these senior leaders jump right back into off-site brainstorm sessions, trying to finesse statements etc.

Executives are often surprised by this feedback of a lack of an aspirational vision and immediately spend more time trying to craft the perfect statement. This mistaken approach makes scant progress in clarifying their people’s perception of a clear path forward.

Roman, CEO of a consulting services firm, was excited about the vision and purpose articulated during a leadership team off-site. They had researched competitors, thought deeply about core competencies, and ideated about the future. They spent hours finessing each point and communicated the output of their labors with the company. However, within a year, many senior managers started to say the company lacked a north star. Frustrated, Roman wanted to gather his leadership team for another off-site to refine the work they had previously done. But first they decided to investigate the reason for people’s lack of clarity. They were surprised to discover several very different underlying issues.

After working with hundreds of teams and watching CEOs jumping to provide immediate answers, I’ve observed five possible reasons for this common complaint. When employees ask for a path forward, pause and diagnose the reason behind their query before providing an answer. Once you know what’s underlying the request, you can address the issue more effectively.

Executives often think that one mention at an all-hands meeting or a single email checks the box for communicating their vision. But the further removed someone is from the executive suite, the more often they need to hear your message. Delivering the message in a variety of ways helps. For example, your audience may not catch it all verbally and it would be helpful to have something in writing or via a video — sometimes both. In addition to giving people time to understand what you’re sharing, repetition ensures that newcomers hear it too and broadcasts that this perspective is here to stay. It isn’t just a management fad or flavor of the quarter.

As we communicate a consistent message over time, we can also provide specific examples of how the vision has been brought to life. For instance, Roman never shared the company’s vision without pairing it with a recent example of its success in practice. Treating each customer as though they were their only client was central to the firm’s vision, so every week, Roman spotlighted employees who had extended extraordinary customer care regardless of the size and dollar value of the account. Pretty soon the vision cemented itself in the culture because people could associate it with these specific examples.

Some vision and strategy statements are at a high, 50,000-foot-view level. They might sound good but leave too much to the imagination of an employee operating lower to the ground, trying to make a connection between their day job and the purported purpose of the organization. Make sure the message is adapted for delivery at all levels of the organization. When someone completes a project, underscore how their work ties to the big picture.

This type of messaging can’t be the sole purview of the CEO who is perched at a different vantage point, though. Individual managers must take part. For example, Roman involved all his direct reports to delineate specific tag lines to the overarching vision that aligned with their division’s specific contributions. They then cascaded to their direct reports for additional specifics to bridge the gap between the C-suite and the cubicle. When we translate the vision from the boardroom to the hallways, teams know how to transfer your ideas to reality.

Management behavior illuminates the organization’s true purpose. Aspirational statements on paper circle the drain when managers say yes to everything. In this case, what employees mean when they say “there’s no north star” is that while there’s a written statement, decisions and individual actions are not aligned with the commitment communicated. In the case of Roman’s organization, people were stretched thin serving multiple priorities and devoting as much time to trivial and seemingly nonessential work as they were to their supposed large priorities. Author Antione de Saint-Exupery says, “Perfection is achieved, not when there is nothing more to add, but when there is nothing left to take away.” Pair your newfound clarity with a decision-making framework spelling out criteria for the types of work that support the mission. Trim nonessentials and back up those who say no to work that runs counter to the overall purpose so they can do more of what matters most.

Sometimes it’s easier for a team member to say they don’t know the vision rather than they dislike or disagree with it. This is especially true the bigger the power differential or if the culture is conflict avoidant or unsafe. If you have clearly communicated a business vision and don’t suffer from the aforementioned symptoms, investigate the degree to which people are on board. Start this process by digging into underlying concerns. To get to what’s truly going to gum up progress, you might need to run anonymous polls where you ask people what they are worried about losing or fear might be exposed as a deficiency. Analyzing your constituents’ fears, losses, and worries will be a better investment of time than chasing the next catch phrase in a vain attempt at greater clarity.

Change, by definition, is disruptive. It requires us to stop doing what’s comfortable and reprogram our way of thinking and operating. Many people would rather be inured by the status quo than explore the unknown. Aligning to the mission may also mean more work for some. They might rather abdicate this responsibility and place the onus of further clarification on your plate. If this is an issue in your organization, look for ways to incentivize adoption of the business program and positively reward (even small) wins in the right direction. Roman’s head of HR partnered with him to ensure bonuses and other incentives lined up with successful execution of the new strategy. One of the division heads also had a monthly triage session where legacy practices came under the microscope and people had to work hard to explain why they existed. Simultaneously, they magnified funding appropriate strategic practices.

Roman and his direct reports were surprised to discover all five reasons festering under the surface and fomenting resistance to the north star. Seeing the situation with fresh eyes, they created a frequent and consistent communication plan; sought their teams’ help to connect the vision to specific, daily activities; set up a monitoring system to reward those who pivoted to the new vision and follow up with those who didn’t; provided assurances and training to those concerned about becoming irrelevant; and supported employees who pared down the noise to focus on the priorities. After six months, Roman asked anyone he met to articulate the company’s vision and be assured of a clear and consistent narrative. By pausing to understand the true challenges with adopting a north star, Roman and his organization could move much faster in achieving it because their teams were moving forward with them instead of swimming upstream.

Understanding the company’s vision is critical for a team to determine and deliver results. Equally critical is understanding when the perception that a north star is missing results from what is not being voiced more than the words on a mission statement itself, in other words understand the reasons why employees don’t get it. Once we are in touch with the real concerns of our employees, we can connect them to our vision rather than chasing revisions.

What’s your view on the 5 reasons why employees don’t understand the company’s vision? Is this a problem that you have experienced as a leader, manager or shop owner, and how did you overcome that challenge? Let us know in the comments below. Also, if you found our content informative, do like it and share it with your friends.