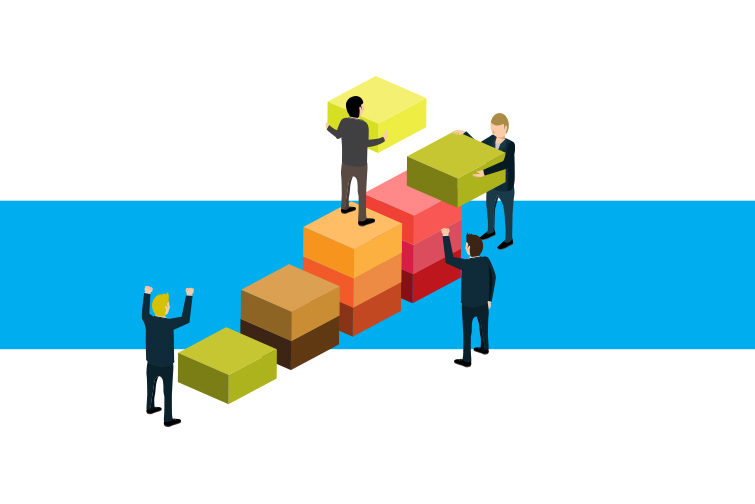 Increasing your labour rates is always a challenge because at the centre of the push-and-pull relationship between insurers and collision repair shops is the ongoing fight over labour rates. Shops wanted to be charged more for their work, but just can’t seem to get the rate to rise.

Dino DiGiulio, owner of two CARSTAR locations in Sonoma and Suisun, believes the issue stems from a lack of knowledge and communication within the industry.

“It’s one of those subjects we don’t talk about, but we need to be,” says Dino DiGiulio, owner of two CARSTAR locations in Sonoma and Suisun. “In all the autobody association meetings we have, we never talk about dollars, we just say to make sure the rates are posted.”

DiGiulio is one of the success stories in the industry, having brought his rate up to the second-highest level in the entire country through persistence and aggression.

For as long as DiGiulio has been in the industry, labour rates have been an issue. He remembers attending association meetings in the late 1980s and early 1990s when he was in his early 20s and senior shop owners were struggling with how to increase rates.

Many of those same conversations are still ongoing across the industry today, but not for DiGiulio, at least as it relates to his shop.

DiGiulio recognized a low labour rate was leading to unethical repairs, consistent turnover, an overall lack of interest in the industry by young talent and unstable financial operations across the industry. And it hasn’t changed. Some shops are still stuck around a $40 labour rate that was common when DiGiulio first entered the business in 1988.

“How about we just get paid honestly to do the work right?” he thought. The problem for DiGiulio and the rest of the industry has been how to make that happen.

According to the 2021 FenderBender Industry Survey, 15 percent of respondents said low labour rates were the “single biggest challenge facing collision repair shop operators today,” ranking it as the third most cited issue behind a shortage of qualified technicians (30 percent) and “insurer influence on the repair process” (23 percent)

DiGiulio’s secret to increasing rates isn’t a secret at all. It’s in front of every shop owner, he says.

“You need to be doing the surveys from the insurance carriers,” he says.

DiGuilio says he talks to too many shops who don’t do training, don’t take I-CAR classes or go to conferences. Because of that, they just assume they can’t do anything about the rates so they shouldn’t take the survey. Or in the survey, they should report a low labour rate in order to get an account and be viewed positively by insurance companies.

“They want a bunch of work in the shop but they don’t know how to get it,” he says. “So they fill out the survey and put a really low rate in order to get the account. That’s not how it works.”

If shops post lower rates with hopes of getting accounts that will only hurt the industry at large, he says.

When DiGiulio’s rate was in the $40 range back in the 1990s, he remembers deciding he wanted to try and raise them. So, he asked for $90. That’s what the local general repair shop was charging and DiGiulio knew he was doing more complex work. While he knew it would never be raised that dramatically, that quickly, it’s what he believed they should be getting paid and over time he believed it would climb to where it needed to be. The next year his rates went from $47 to $58. It’s been increasing ever since.

“Look at what mechanics are doing in your area and that should be the lowest rate you ask for,” he says. “Ask for a lot. Ask for what you need.”

Nowadays, DiGiulio only asks for a 3 or 4 percent increase in rates from the previous year to keep up with inflation. He has gotten zero pushback from the carriers throughout his experience.

When DiGiulio entered the industry, the first shop he worked at had a labour rate in the low $40 range. Now his shop charges $120 for body and paint, $55 for paint materials and $155 for mechanical and structural work from State Farm. His lowest rates are around $110.

That allows his shop to be competitive with other trades and he can worry only about if the job was done right and not if they didn’t get enough hours approved to make the finances work. DiGiulio also has his own Facebook group where he gives advice to shops looking to increase their rates.

DiGiulio believes a raise in rates has helped the shop attract talent. He attributes part of the technician shortage to the low labour rates, which keeps the technician pay lower. If the shop’s rates can go up, technicians can get paid more and the industry will be more desirable.

Taking the surveys honestly and being aggressive and adamant about the labour rates that you need is pivotal. And it’s pivotal that you get other shops involved. One shop isn’t going to successfully raise its rates without the help of many others. Encourage your local competitors to fill out their surveys and report similar results to your own, DiGiulio says.

What is your biggest challenge with increasing your labour rates for your shop? Have you any tips that you can share with fellow managers and business owners on how to increase their labour rates successfully? Let us know in the comments below. Also, if you found our content informative, do like it and share it with your friends.