Step Up Your Social Media Strategy 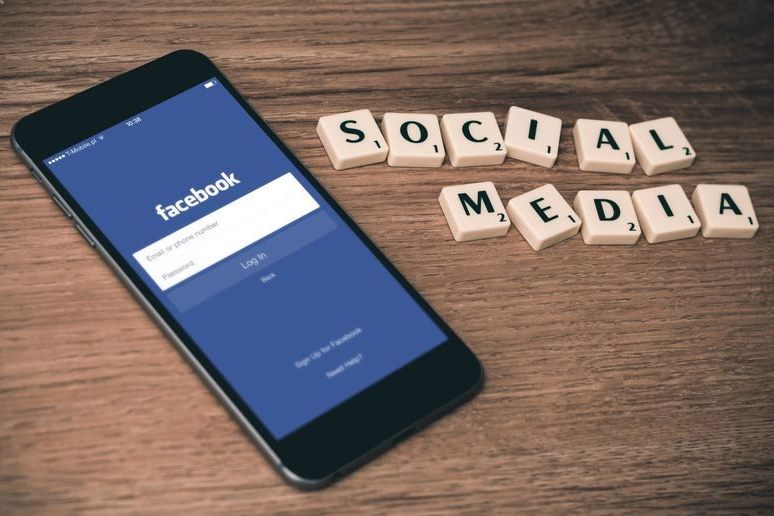 But advancing a social media account from “adequate” or “good enough” can greatly expand a businesses earning potential, says Darren D’Altorio, head of social media for digital marketing firm Wpromote. It opens up opportunities to stand out from the competition and if done right, can exponentially increase your reach.

So, what are some social media strategies to consider once you’ve mastered the basics? D’Altorio and Katie Smith, co-owner and social media manager of Rick’s Paint and Body in Martinez, Ga., share their tips on how to take your social media account to the next level.

Make it a habit.

D’Altorio often sees a trend pop up with new social media accounts. In the first couple weeks and months, the company frequently posts unique and engaging content. But as the time drags on, the luster and excitement that was evident in the beginning begins to fade. As a result, the posts become less engaging and most importantly, more infrequent.

“The No. 1 thing that takes an account from foundational to more advanced is the consistency factor,” D’Altorio says.

It will start with daily posts, then go to three times per week, then once per week and quickly weeks and months can go by without posting. A commitment to consistency is required.

D’Altorio recommends keeping a calendar that documents what you’re posting and when you’re posting. That consistency will be rewarded. The small amounts of engagement will build on itself and grow. But without building the habit of consistency, a larger, more fruitful social media presence won’t be attainable.

Smith tries to post at least three times per week, if not every day. She doesn’t necessarily keep a formal calendar, but she remains committed and social media is always top of mind. For her that means doing research, googling different things to find information and ultimately getting creative. Devoting time and resources into that research process has been important and it has led to her to grow her shop’s Facebook account from 200 followers to 2,000 over the last two years.

Cater to the algorithms.

Another reason to develop consistency is to take advantage of the social media algorithms. Every social media platform has an algorithm that determines where, when, and if a certain post will show up on a user’s feed. Understanding what the algorithm is looking for and catering to it is a great way to elevate your company’s social media accounts, D’Altorio says.

For “story” content, the most important part of the algorithm is views. Building video-based, information-rich content is likely to draw the most attention. The more you can get people to view the story, the more likely it is to show up at the front of someone’s story feed, he says.

For all other types of posts, a “new speed” algorithm is used, D’Altorio says. This is the basic Facebook and Instagram post, tweet or LinkedIn post. The top two factors that algorithm is looking for are comments and saves/bookmarks, with likes being a distant third.

“The importance of likes has greatly depreciated,” he says.

So when you’re building a post, consider those factors. What content can be posted that will draw in tons of comments? Or what resource could you create that will lead to people bookmarking or sharing the post? For collision repair, that could be creating a checklist that lets people know the steps they should take right after getting into an accident. Then include a call to action like “save this,” “bookmark this,” or “send this to your 16-year-old who just got their license.”

“It’s thinking about what the audience needs most,” D’Altorio says.

One big misconception of the social media algorithm is that there is a best time of day to post, D’Altorio says.

“It doesn’t matter what time of day you post anymore,” he says. “That’s dated thinking.”

Social media feeds have gone away from the chronological order timeline. Posts are now ordered because of factors like comments and shares. There is no longer a need to post within a specific time window or day. Focus on those factors, not time of day, D’Altorio says

Use the hashtags wisely.

Hashtags don’t have the importance and reach that they did even three or four years ago, D’Altorio says, but they can still be valuable. However, posts shouldn’t have endless amounts of hashtags that take up two or three lines of text.

To D’Altorio, that can appear “spammy” and it looks like the account is trying too hard. Instead, he suggests limiting to no more than five hashtags per post. Each hashtag should be thought through, not just a spur of the moment decision.

“If you’re going to use hashtags as part of your ongoing social media strategy, you’ve got to make sure you’re consistent with those too. Find the ones that resonate with you and your audience the most and use the same ones over and over again,” D’Altorio says.

Then, when users click on the hashtag, your posts will be littered throughout the page and increase the likelihood that it’s clicked on.

Smith uses hashtags on every post, including #letricksbeyourfix, which is used for everytime. It’s the shop’s brand, and by using it as a hashtag it furthers the brand.

D’Altorio recommends this approach, which he says helps centralize the shop and its community. By using the hashtag and encouraging customers to use the hashtag, it creates a sense of community. It’s also unique and different from basic hashtags that may be used by the other companies in the industry.

Smith has noticed that if she posts a series of serious informative posts, they rarely generate high engagement. However, if she posts several goofy and lighthearted videos and photos with a serious post sprinkled in, the serious post often gets much more engagement in that scenario.

“The more I can get people on my page commenting and interacting, then it’s going to pop on their screen when I do serious stuff,” she says.

That strategy is one D’Altorio suggests often for his clients, and it’s what he calls “pattern disruption.”

As he explains, if an account starts to get predictable with similar posts at similar times, the user will begin to tune out.

“Their attention is going to diminish with every single post. They know what to expect. The human brain is really good at filling in blanks,” he says.

By switching it up and being unpredictable, the user will not know what to expect and will lead them to be more engaged, he says.

Have you taken the time to develop a social media strategy for your business? What tips can you give other business owners in developing their own social media strategy? Let us know in the comments below. Also, if you found our content informative, do like it and share it with your friends.