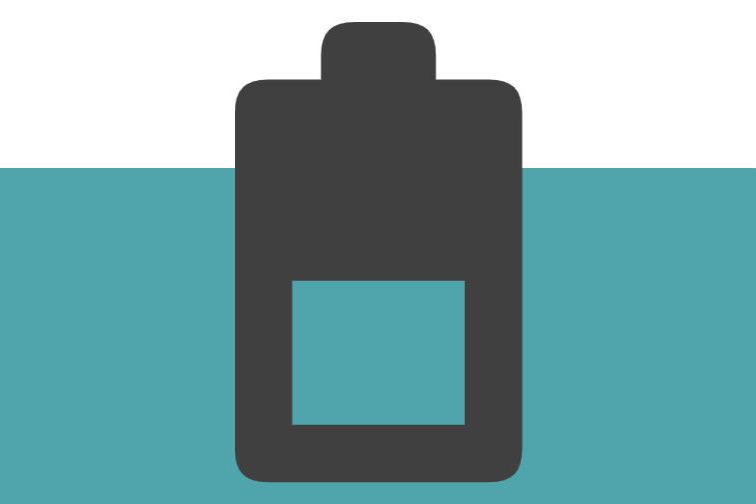 EV battery recycling needs innovation because globally the market is growing exponentially which in turn will require a long-term viable recycling solution for the industry.

Between full battery-electric and hybrid plug-in variations, there were around 7.2 million electric vehicles on the road globally in 2019, up from a measly 20,000 in 2010, according to the International Energy Agency, with the U.S. accounting for around 1.5 million.

Electric vehicles have become increasingly popular in large part due to significantly reduced impact on the environment; a report from the International Council of Clean Transportation shows that electric vehicles in Europe produce, on average, 50 percent fewer life-cycle greenhouse gases over the first 100,000 compared to internal combustion engine-powered vehicles.

EVs aren’t totally green from the get-go, though. The batteries that power electric vehicles are significantly larger than those found in ICE-powered cars and require extensive mining for materials such as cobalt and lithium, which produces a large amount of pollution.

Battery materials are only going to get harder to come by, too: The IEA projects there will be upward of 145 million EVs on the world’s roads by 2030, meaning demand for batteries will only grow exponentially in the coming years.

And the challenge facing battery producers doesn’t end once a battery is placed inside a vehicle.

Extensive battery recycling will need to become much more prevalent than it already is for EV adoption to become less of a fad and more of a long-term, viable solution for the industry.

Per a report from Reuters, researchers in Britain and the United States have found several ways to recycle EV batteries “that can drastically cut costs and carbon emissions” while also bulking up global supplies “for an expected surge in demand.”

With materials such as cobalt and nickel, which are expensive to mine, being able to retrieve those materials from a battery would save a lot of time, money and greenhouse gas emissions.

“We can’t recycle complex products like batteries the way we recycle other metals. Shredding, mixing up the components of a battery and pyrometallurgy destroy value,” Gavin Harper, a research fellow at the government-backed Faraday Institution in Britain, said.

Pyrometallurgy is the practice of retrieving metals from a substance using blast furnaces. Between that and other current methods, which include “shredding the batteries into very small pieces” and processing those shavings into necessary material, current recycling practices aren’t able to adequately recover a large amount of materials from current EV batteries.

According to Reuters, though, Researchers from several British universities working through the Faraday Institution, Britain’s state-sponsored research lab, have “found a way to use ultrasonic waves to recycle the cathode and anode” in an EV battery without the need for shredding.

The tech recovers cobalt, nickel and manganese from the cathode powder of a battery, and it recovers graphite from the anode powder. One of the researchers working on the project says the process of separation via ultrasonic waves could save as much as 60 percent on materials when compared to the cost of “virgin material.”

Researchers also say the method can process up to “100 times” more battery material over the same period as more conventional recycling methods.

Across the pond, the U.S. is also developing technologies through a Department of Energy-sponsored program known as ReCell that focus on thermal- and solvent-based recycling methods that, according to the Reuters report, are “promising.”

Jeff Spangenberger, head of ReCell, says the U.S. doesn’t produce much of the cathode powder domestically at the moment, so finding more efficient ways to recycle batteries in the country could make American manufacturers more self-sufficient in the EV market.

As it stands right now, the current infrastructure for EV battery development is not at a sufficient level to sustainably keep up with impending demand.

If OEMs want EVs to become the industry standard, current methods for battery recycling alone aren’t going to cut it.

“To make lithium-ion battery recycling profitable, without requiring a disposal fee to consumers, and to encourage growth in the recycling industry,” Spangenberger says in the article, “new methods that generate higher profit margins for recyclers need to be developed.”

What is your view on recycling of EV batteries? Do you think a long-term sustainable solution is required that will specifically address EV battries? Let us know in the comments below. Also, if you found our content informative, do like it and share it with your friends.