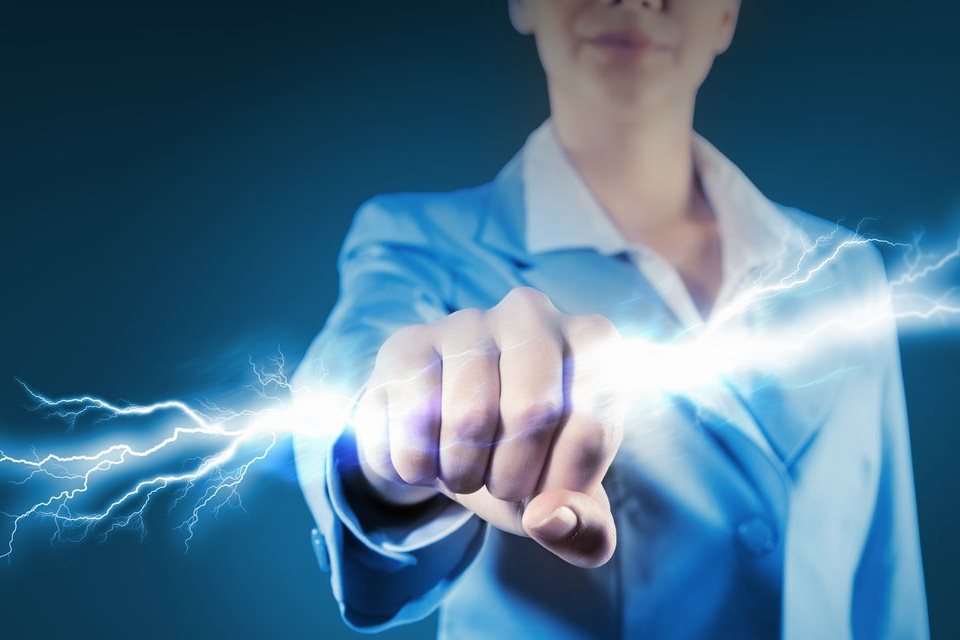 Duplicate these business superpowers from Elon Must and Jeff Bezos because behind each entrepreneur, there’s a story with plenty of hard work and lessons learned that shaped them into today’s most powerful people.

We’ve all seen the names of mega-successful entrepreneurs in the press: Musk, Bezos, Branson and the list goes on. But what makes these entrepreneurial leaders so successful? By digging into their histories, you can identify, copy and duplicate their superpowers and apply them to your own life, skipping all the trials and tribulations they had to go through.

Travis Kalanick, the co-founder of Uber, knows failure. He attended the University of California in Los Angeles, but dropped out without a degree. He went on to co-found two different tech startups before Uber: Scour and RedSwoosh. When Scour was sued for copyright infringement, he had to file for bankruptcy.

Related: 5 Ideas You Should Steal From Uber’s 2008 Pitch Deck

Kalanick’s superpower is persistence: Despite what surely seemed like huge blows, Kalanick kept pushing forward. He didn’t let his failed college career or the bankruptcy of his first company stop him. While others would have given up, Kalanick knew he was meant for something greater, which eventually led him to create Uber, completely changing the way people get from one place to another.

Elon Musk has a long history of entrepreneurial ventures. He co-founded the company that would become PayPal, which paved the way for online secure money transfers. He founded Zip2, co-founded Tesla, founded SpaceX and bought SolarCity.

For Musk, it’s about more than money. The founder has famously that said that in college, he asked himself, “What do I want to dedicate my life’s work to?” He landed on a vision for his life: “to enable the future of humanity.” Throughout all his efforts, we can see this ultimate goal — from launching the first commercial flight to space, enabling people to switch to electric cars and growing SolarCity to the biggest solar-powered company in the U.S. Surely, money plays a part in his entrepreneurial ventures, but they have a greater purpose at their core, and that has made all the difference.

At 22, Sophia Amoruso launched Nasty Gal Vintage on eBay, selling vintage clothing. She did it all: purchasing products, cleaning, styling, taking photographs, copywriting and handling the logistics. Her shop gained major success, and she eventually launched her own site, removing “Vintage” from her store name.

Amoruso pays extremeley close attention to detail, and this set her apart from her competitors on eBay. She wouldn’t sell just anything — it had to meet high standards. Then, she carefully photographed and advertised the pieces. To be successful, entrepreneurs must be incredibly detail-oriented, and they must believe in their products whole-heartedly, the way Amoruso did.

Brene Brown, a research professor at the University of Houston Graduate College of Social Work, never set out to be an entrepreneur. Her work studying shame, vulnerability, worthiness and courage lead her to write two New York Times Best Sellers. From there, her business took off. She now contributes to and has been profiled in major publications. She’s the CEO and chief learning officer of The Daring Way.

Brown embraces the taboo. Many entrepreneurs are successful because they have gone where others haven’t. They think beyond the status quo. Brown studied taboo topics because she knew there were huge lessons to be learned, and she unwittingly became a hugely successful author and entrepreneur.

Jeff Bezos is No. 1 on Forbes’ Net Worth List, sitting at $193.4 billion at the time of this writing. The Amazon founder has not always had such success; he’s seen plenty of failures in his entrepreneurial ventures. He started his business out in the garage of his Seattle home in 1994, and it has only grown from there.

Jeff Bezos has always had a clear vision, with a plan for his ambitions. For example, he once claimed that he would one day offer every book ever written at your fingertips within 60 seconds. Now, the Amazon Kindle is one of the most popular e-readers on the market, and he’s made good on his promise. From his garage in 1994 to one of the most successful people in the world, Bezos is where he is because he’s been super clear on his goals and followed his vision.

Do you already possess any of these superpowers? Which ones do you need to work on? Develop these key entrepreneurial skills today and start building your own empire.

Have you ever analysed and identified what other successful entrepreneurs have done to be successful? Have you ever duplicated their “business superpowers” in your own business and life? Let us know in the comments below. Also, if you found our content informative, do like it and share it with your friends.