Do AVs Have a Subscription-Based Future? 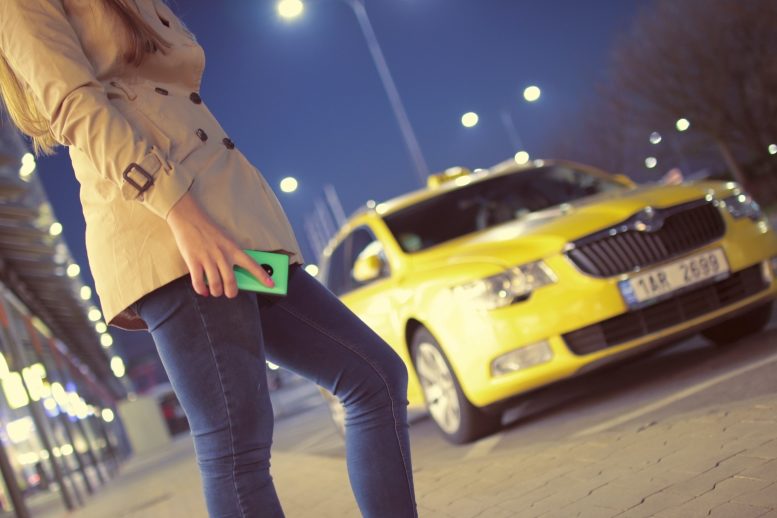 Do AVs have a subscription-based future because subscription services are the predominant trend across the globe right now? From entertainment to food and clothing, people can now get a subscription for just about anything they might need or want.

At the present moment, the automotive industry seems to be an exception to that rule. A 2018 study conducted by the AAA Foundation for Traffic Safety found that the cost of relying solely on a ridesharing service such as Uber or Lyft was more expensive than owning a car.

However, a recent opinion piece from Forbes ponders whether that will be the case for much longer.

Autonomous vehicles are increasingly in the spotlight and, more specific to this discussion, much more prevalent. As more companies invest significant resources into AV technology, the possibility of having practical autonomous ridesharing services will become more feasible and affordable.

The main question surrounding the industry, Forbes suggests, will no longer be if customers will interact with AVs–at this point, that’s a foregone conclusion. Instead, the focus will increasingly shift to how companies can make their AVs more accessible and widely appealing to those customers.

According to a recent report from Credit Karma, the average car owner in America is spending just over $350 a month on their vehicle–$164 for fuel, $99 for maintenance and $88.50 for insurance–and that number goes up significantly when a new or leased car payment is added.

All totaled, the U.S. Bureau of Transportation Statistics estimated the average annual cost of owning and operating a car to be right around $9,300 in 2019.

Compared to how much money Americans spend on their vehicles, most aren’t getting a whole lot of value out of them, either: A pre-pandemic study performed by the AAA Foundation for Traffic Safety found the average American spends around 50 minutes in their car each day, or about 3.5 percent of a full day.

Add those two together, and the average person is paying right around $25.50 a day to have their car sitting around for the vast majority of the time.

That’s where AV subscription services come in. Companies such as Waymo and Halo are investing a vast majority of their resources into developing fully autonomous ride-share fleets.

In a news release, Halo announced it is partnering with T-Mobile to bring a partially autonomous ridesharing service to Las Vegas by the end of the year. Each vehicle in the Halo fleet will be equipped with nine cameras, which will allow a remote pilot to operate the vehicle and drive it to a customer who uses Halo’s service. Once a passenger enters the car, they then take control of the vehicle and drive it as they would a normal rental car. Once they’re done, the remote pilot retakes control and will drive it to the next customer.

Even larger OEMs are spending considerable resources on autonomous ridesharing programs: Volkswagen has a plan in the works to offer drivers an $8.50/hour rental service for its autonomous vehicles, and other manufacturers such as Ford and Cadillac have some form of subscription service available in select regions in the country.

The article admits moving the entire industry from a sales-based model to a subscription-based one will require a monumental effort. Despite that, though, the author says making autonomous vehicles “a service rather than the current model of individual ownership” is the future of the industry, and the investments OEMs and other manufacturers are making back up that claim.

What is your view on the future of autonomous vehicles? Do you think a subscription type product for AVs can work? Let us know in the comments below. Also, if you found our content informative, do like it and share it with your friends.