Apple May Be Ready to Make Its Move? 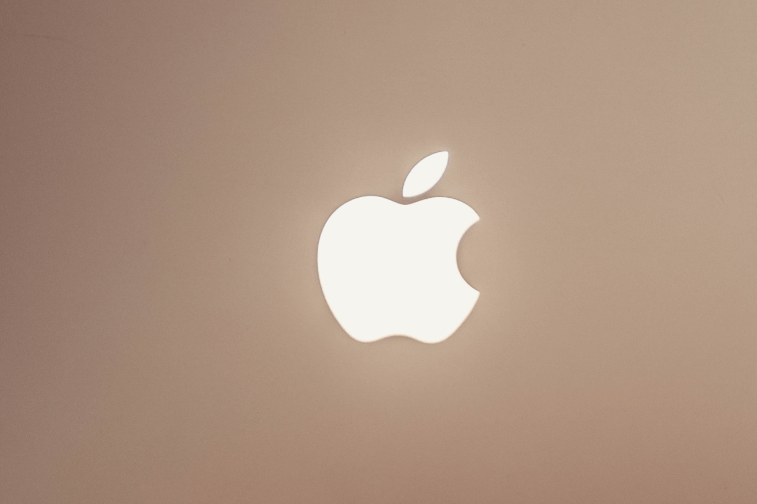 As vehicles continue to evolve and include more and more electronic sensors and processors, Apple may be finally ready to make its move in that space, according to a new report from The Wall Street Journal.

Although the company remains quiet on the subject, The Wall Street Journal notes that not only has Apple ventured into the industry before, it also recently approached OEMs about a potential (although ultimately failed) manufacturing partnership.

“We have seen enough echoes in the supply chain that we know Apple is really looking into every detail of car engineering and car manufacturing,” Peter Fintl, director of technology and innovation for Capgemini Engineering Germany, part of a multinational that works with dozens of automakers and parts manufacturers, told The Wall Street Journal. “But nobody knows if what Apple creates will be a car or a tech platform or a mobility service.”

Other companies have certainly followed suit, with organizations from Volkswagen to Google shifting their focus to software and hiring hoards of software engineers to do so.

Ultimately, The Wall Street Journal noted, the goal will likely be to create one central computer that controls the entire vehicle—much like Tesla—instead of the numerous specialized microchips that currently exist in silos.

Automakers have attempted to build their own operating systems, but the majority have deferred to players like Android or Google. Apple has already launched its CarPlay in-dash interface, though it’s limited to entertainment and navigation—plus, as The Wall Street Journal noted, it’s clearly proven the company has the capacity to design microchips and sensors to revolutionize multiple industries.

The question remains, though: How will the company, known almost solely for creating products for its own brand, enter the space? The report noted a few different possibilities: by building an operating system for a whole vehicle; by partnering with an OEM to act like AT&T did when Apple first rolled out the iPhone; or by creating a mobility company.

Apple didn’t respond to requests for comment and there are no concrete clues, so why the hubbub? Well, the company’s recent moves show that something is going on and interest exists. And that “something” just might be The Next Big Thing to shake up the industry.

Do you think Apple entering the motor industry space will be a good thing? Let us know in the comments below. Also, if you found our content informative, do like it and share it with your friends.