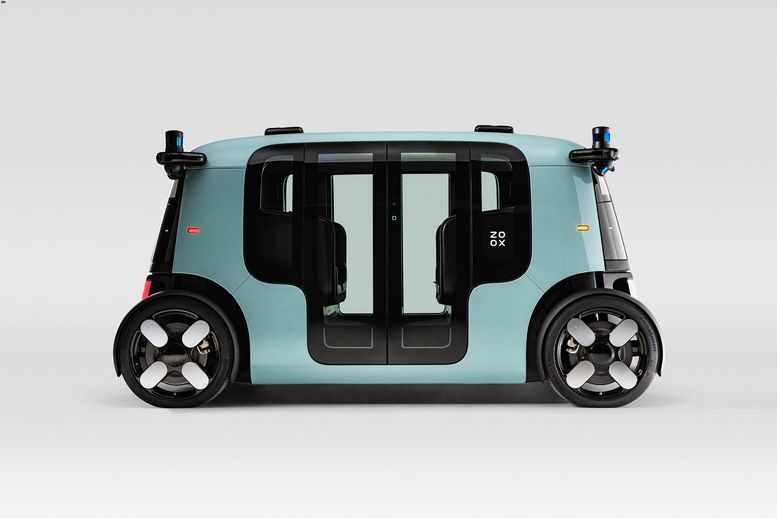 Autonomous vehicles create a new frontier for insurers because it will impact on the frequency and severity of crashes and disrupt claims processes and associated risks.

A white paper published in 2015 by KPMG Insurance included a survey of insurance executives and their views toward autonomous vehicles.

The survey found executives to be skeptical for near-term change. A plurality said that significant change will take place more than 11 years down the line to core functions, including underwriting and claims.

The swiftly growing startup culture around vehicle autonomy, as well as technology advances, have brought the topic to the fore, and that decade-long window for significant change could prove to be true as insurers now look just five years into the future.

To gauge the state of play now, a webinar from Partners for Automated Vehicle Education spoke to insurance industry experts about their views for a new kind of driver.

In a broad sense, insurers are looking at autonomous vehicle technology much like other stakeholders. They see potential to drastically reduce crashes and fatalities due to human error.

“We see this combination of continuing focus on safety and reducing fatalities but also improving accessibility and equity that come along with AVs,” said Max Libman, underwriting consultant in sharing economy for Liberty Mutual Insurance.

A change in the frequency and severity of crashes has the potential to disrupt the claims processes that are currently based on human driver cases.

One of the bigger challenges for insurers is to find some common footing as they look at a vast group of startups and technologies, as well as different regulatory attitudes across the country.

“The challenge is we don’t have nearly as much miles on autonomous fleets to be able to have any significant level of credibility to say, yes, these vehicles are 100 percent safer,” Libman said.

The insurance industry will want to see a strong baseline of functionality and safety standards across different autonomous platforms and technologies. Jackie Erickson, senior director of communications at Edge Case Research, said that they want to work with regulators to endorse current ISO, SAE, and other automotive safety standards for testing and development.

“The discussion should be around these relevant metrics that focus more on safety rather than the race to deployment,” Erickson said.

Another challenge is that the actual rollout of autonomous technology won’t be like hitting a switch. It will be incremental, beginning with some short transit or delivery routes in certain areas. Eventually, roadways might have a mix of human and autonomous drivers interacting. The risk elements presented in these situations could really alter how insurers create policies and sell insurance.

“As we build up a better track record of actuarial data and see the efficacy, we will see the insuring rates change, the policy structure change, toward that future goal of a higher level of automation,” said Steve Miller, innovation lead for Insurance Office of America.

What’s your view on the impact autonomous vehicles might have on the insurance industry? Let us know in the comments below. Also, if you found our content informative, do like it and share it with your friends.