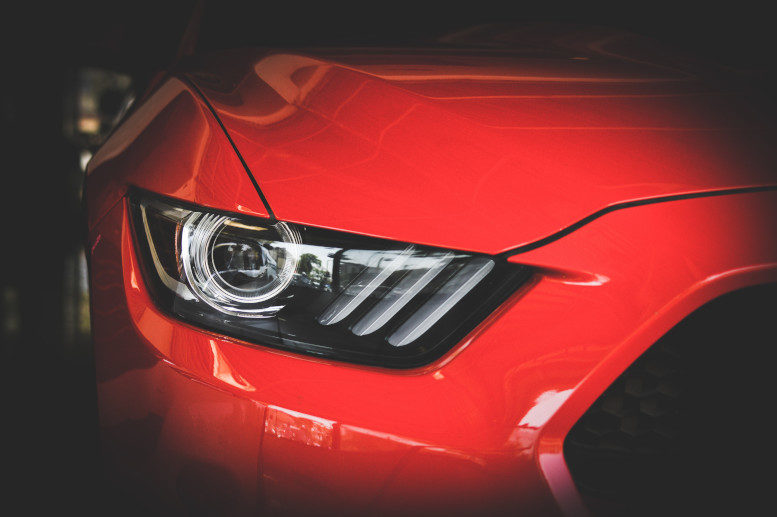 Regardless of the noble intentions of adaptive headlights to improve long-range visibility for drivers, somehow it remains in rulemaking purgatory.

The goal of the system is to improve long-range visibility for the driver without causing discomfort, distraction, or glare to other road users.

In recent years, both Europe and Japan have begun to allow adaptive beam headlighting systems as optional equipment. However, Federal Motor Vehicle Safety Standard (FMVSS) No. 108, which regulates automotive lighting, signaling, and reflective devices in the United States, currently does not address this type of adaptive front-lighting system that does not switch between upper and lower beams.

In 2013, Toyota submitted a petition to NHTSA to initiate rulemaking to amend FMVSS No. 108, to permit the use of an advanced forward lighting design called “adaptive high-beam system (AHS)” on motor vehicles.

As a result, in 2015 NHTSA conducted and released research about the systems and the existing European test procedures:

“Overall in these tests, ADB was shown to have the ability to dynamically adapt the headlamp beams to shade oncoming and preceding vehicles. However, in many cases, ADB illuminance levels exceeded that of lower beam mode in the location of other vehicles. In particular, tested ADB systems exceeded derived lower beam glare limit values in curve scenarios involving both the ADB-equipped vehicle and other vehicle moving, and in intersection scenarios. Some ADB systems were also unable to control glare to lower beam levels in scenarios involving a motorcycle.

Despite the report and comments that the agency hoped to finalize the ruling in 2020, and the issue remains in the “Final Rule Stage”.  ADAPT has reached out to NHTSA for an update and timeline.

Besides automakers such as Audi, BMW and Toyota, industry organizations such as AAA have joined the call and previously submitted comments to NHTSA regarding the proposed changes.

“AAA supports adaptive driving beam headlights and NHTSA’s work in this area to consider changing the current standards,” said Jill Ingrassia, managing director of Government Relations and Traffic Safety Advocacy, in a 2019 press release. “Allowing ADB will not only improve roadway visibility but the safety of every driver and pedestrian who must travel at night.”

In addition, AAA conducted primary research that showed European vehicles equipped with ADB increased roadway lighting by as much as 86 percent when compared to U.S. low beam headlights.

What’s your view on adaptive headlight technology? Do you think it will result in a lot less accidents on the roads? Let us know in the comments below. Also, if you found our content informative, do like it and share it with your friends.