How Will Autonomous Vehicles Adapt To Crashes? 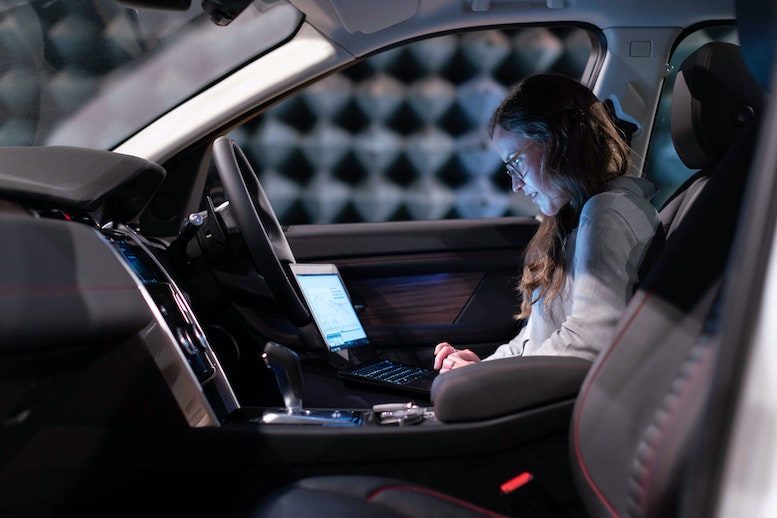 How will autonomous vehicles adapt to crashes, breakdown of systems and various other variables in the ever increasing complexities around vehicle technology and inter-vehicle communication?

Based on the current trajectory of the deployment and adoption of autonomous vehicles, AVs are expected to constitute 50 percent of all traffic by 2040, according to a recent article published in Information Sciences, a peer-reviewed academic journal focused on science.

That means relatively quickly, researchers and developers of these AVs will need to understand how these AVs can communicate with each other. We’ve all heard the ideal outcomes of AVs. With a fully connected fleet of vehicles, human error is removed. Over 90 percent of accidents are caused by human mistakes, that same Information Sciences article posits.

It should also help decrease traffic congestion. But like any technology, things malfunction. So how will an automated system respond when something goes wrong? Will the vehicles be able to talk to each other to avoid collisions and a full-on breakdown of the system?

Sean X. He, an assistant professor of civil and environmental engineering at Rensselaer Polytechnic Institute, is asking these questions. Through a grant from the National Science Foundation, he looks to explore that.

“The advent of connected vehicles will pose tremendous challenges to the robustness of the traffic management system,” he said in a statement announcing the grant. “We have nice dynamic modeling of our current traffic system; however, if we add another layer — that’s the communication layer — it becomes very chaotic. We don’t yet know how to formulate the complex interactions that would occur between the traffic and communication layers.”

At the core of this research is an understanding of the robustness of the overall system — a measure of how quickly it can rebound after an event like a crash, an influx of traffic, or interference in traffic management. The goal is to prevent large fluctuations within the system that could lead to instability or even collapse.

“We want to know: Where are the critical points?” He said. “If something is going to happen, how can we predict it before the system collapses?”

He hopes his modeling will provide necessary information to other researchers and policymakers as future cyber and physical infrastructure is built and as autonomous vehicle policies are developed.

He’s research along with ongoing research will also be critical in understanding how autonomous vehicles will coexist with human drivers. There is still a long way to go before a fully AV fleet is ever implemented. That throws a wrench in the technology. A fully autonomous fleet would have a much easier time understanding what is going on, as every vehicle is in communication with each other. That would not necessarily be the case in a mixed system.

As could be expected, while AVs are touted as a safer option, it is not quite fail-proof. With AVs on the road with human drivers, human error will still happen and often AVs are not equipped to fully understand that yet.

“The assumption for this difference is that drivers of the CVs (human-driven vehicles) are not accustomed to the driving style of AVs in the convoy,” the authors of the study note.

This technology only figures to grow more rapidly as consumers begin to move away from traditional gas-powered vehicles to electric vehicles to autonomous vehicles and as research advances.

Research, like He’s, will be an important step in understanding the future of traffic management.