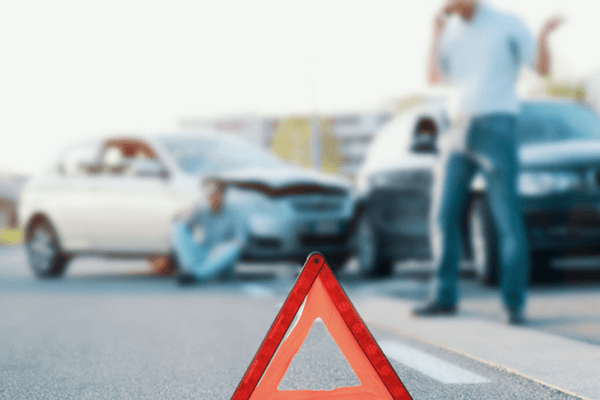 The ruling, which was handed down on 13 April, focused on a dispute between King Price Insurance and Concise Consulting Services, he said.

It centred on the rejection of an insurance claim on the basis that a person who is not the policyholder, provided false, incorrect or dishonest information to the insurer.

“In 2013, a company vehicle that was insured by King Price was damaged in a late evening collision whilst driven by the insured company’s employee – a person who was noted as the regular driver on the policy documents,” said Herbst.

“The policyholder (a director) reported the claim but did not have personal knowledge of the facts of the incident. When King Price interviewed the employee who drove the vehicle, he supplied false information about his movements and intoxication – which were relevant to the incident.”

As a result, King Price rejected the claim on the basis that the insured or anyone acting on its behalf, must provide true and complete information at all times.

However, the Court found that for an insurer to rely on the clause “anyone who acts on your behalf”, they would have to prove that this person was an agent of the insured, within the legal meaning of agency, Herbst said.

“The SCA regarded the clause as ambiguous and that the benefit of the ambiguity should go to the insured.”

“Therefore the court found that the claim should be paid because the insured itself (the director) was not dishonest and considered the regular driver to be a third-party and witness only.”

Herbst said that insurers will, no doubt, view the ruling as unnecessarily harsh on the insurer as it may severely diminish an insurer’s ability to reject patently dishonest claims.

“We are urging insurers to review and amend their policies to cater for the implications of this ruling,” he said.

They will now need to include reference to those individuals who will be regarded as agents for the insured, or that anyone who is a person covered in terms of the policy has the same duty as the policyholder.”

What’s your thoughts on the decision by the Supreme Court Of Appeal? Do you think it will have a major impact on insurers in South Africa? Let us know in the comments below. Also, if you found our content informative, do like it and share it with your friends.