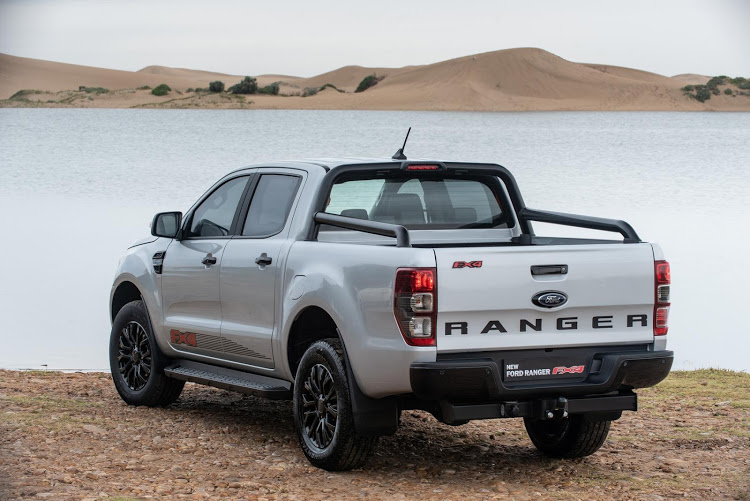 The Ford Ranger is the second most sought after double cab on the secondhand market.
Image: Supplied

Double cabs are in demand like never before, but the questions is new vs used and which double cab is the best in 2021?

“The #ReBound report reveals that over 46 million searches were conducted by body type in six months (July to December 2020). In fact, single and double cab bakkies continue to generate the most search volume of all body type searches. The average price of a used double cab is R385,958 with an average mileage of 83,737km,” he says.

AutoTrader is the largest digital automotive marketplace in SA and operates a marketplace at scale. As such, it serves as a barometer to provide unparalleled insight into car-buying patterns in SA.

The average price for a used Toyota Hilux, which was the most enquired about double cab model, was R369,979 (2016 average year and an average mileage of 91,272km). Incidentally, the Hilux was also the most searched for model (irrespective of body type).

The average price for a used Ford Ranger, which was the second most enquired about model, was R347,926 (2017 average year and an average mileage of 88,857km). The Ford Ranger was the most sold used car in the 2020 annual report.

But what about a brand new double cab bakkie — for less than the average price of a used double cab (R385,958)? Could this perhaps be a viable alternative to a used derivative?

If you are happy to invest slightly more, you can get the all-new GWM P-Series which starts at R339,900. Fancy a brand with a longer legacy in SA? You can purchase a Nissan NP300 Hardbody 2.4 Hi-Rider double cab for a starting price of R365,400.

So, which is better: the new or used options? There are pros and cons to both; ultimately it all boils down to personal preference.

If you were in the market for a double cab, would you buy a new or used one and which double cab would you purchase? Let us know in the comments below. Also, if you found our content informative, do like it and share it with your friends.