Autonomous Vehicles Should be Made for Whom? 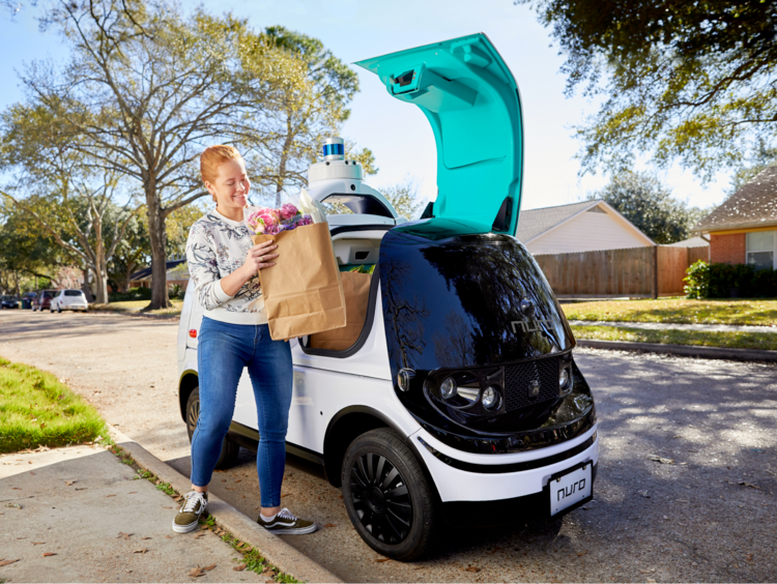 As young technophiles are anxiously awaiting the world’s first fully autonomous vehicle their grandparents might benefit the most from such technology so the big question is whom should autonomous vehicles be made for?

A recent webinar, hosted by Partner for Automated Vehicles, sought to remind viewers which populations stand to benefit the most from autonomous transportation. The communities that would reap the most benefits are also the ones that have been traditionally overlooked: aging adults and those with mobility impairments.

Currently, 16 percent of the U.S. population (54 million people) is 65 years old or older, said Kathy Cameron, senior director for the National Council on Aging, during the virtual event.

“That number is expected to increase to 23 percent of the population by 2060,” she told viewers, warning of the road ahead. “As the need continues to grow, we will need more options for transportation,” Cameron said.

Autonomous vehicles are uniquely positioned to help struggling communities in ways that have never been done before. Here’s how:

The aging population is often left to rely on their family, friends, and the kindness of others to access transportation, Qi said.

While some senior centers offer shuttle transportation, Qi said one option is not enough. “Shuttles are great for routines and scheduled events,” she said. But AVs can be used on-demand, allowing an individual more freedom and independence in their travels, Qi said.

“Homebound people have faster declines in mental and physical health,” she said. “We very much believe AVs could pave the way for more accessible mobility for everyone.”

Greg Rogers, public policy manager for Nuro said adjacent to transportation, food security is also a concern with the aging population, with one in six adults at the risk of hunger daily.

For those who are mobility challenged, going to the grocery store can be a monumental task, Rogers said.

“Accessing groceries is an issue,” he said, “Things are put too high on shelves and walking around the store is difficult for someone who cannot stand for a long period of time.”

One way Nuro is addressing this issue is with R2, it’s autonomous, on-road vehicle designed to transport goods. Rogers said R2 helps the aging population by delivering groceries to their front door.

During the development process, Rogers said Nuro worked with members of the community to ensure the vehicle would be accessible for both walkers and wheelchair users. Rogers said they got feedback to help them decide which height and depth of the vehicle’s compartments would be most easily-accessed.

“It’s a lot more than throwing sensors in a computer on top of four wheels,” he said. “We have to think about the human element behind it.”

Cameron said the best way to introduce new vehicle technology is to let consumers experience it for themselves.

One way Voyage is doing this is in Florida is by hosting “Try A Ride” events. Qi said the events offer a hands-on experience where riders can try it out for themselves and ask as many questions as they can think of. Qi said it’s important to not only educate the users about how it works, but also how it can help them live more robust lives.

“We need to make sure older adults have access to this technology and they have the education to use the apps associated with it,” Cameron said.

In order to implement this technology, and do so in a way that the community can get on board with, Rogers said it comes down to two things: openness and transparency.

Do you think autonomous vehicles will become an every-day technology in the near future or do you think it will take time for the world to trust and adopt this technology? Would you trust an autonomous vehicle to drive you around?  Let us know in the comments below. Also, if you found our content informative, do like it and share it with your friends.