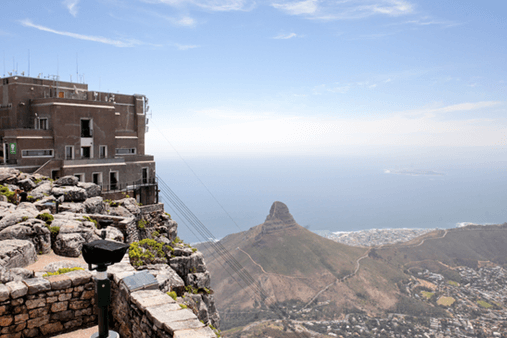 SA Tourism said 50 000 tourism businesses had either temporarily or permanently closed. The Covid-19 pandemic has had such a severe impact on tourism that authorities say visitor numbers dwindled to like 30 years ago when South Africa barely registered on the international travel map.

South African tourism crashed as lockdown restrictions took their toll over the past year.

Domestic and international tourist numbers are down significantly in South Africa as a result of the strict lockdown measures and economists say there is no quick fix.

The latest report released by Statistics SA into traveller movements showed that for December, when compared to the previous year’s figures, arrivals for foreign travellers dropped by a staggering 82.1% from more than 1.5 million in 2019 to about 280 000.

Numbers of South Africans travelling in and out of the country also declined, with arrivals of locals dropping by 76.3% and departures decreasing by 78.3%.

StatsSA’s report showed that the tourist accommodation industry decreased by 57.7% in December compared to the previous year. About 935 085 local and foreign travellers passed through the country’s entry points.

January figures did not see significant changes other than showing 21102 passengers leaving the country and 11290 arriving.

But he remained hopeful.

“The continued easing of restrictions and the vaccination drive across the world will continue to stimulate air travel. We continue to work with all our partners and stakeholders to ensure that we remain ready to welcome passengers back to our airport and city and that we remain a preferred destination.”

While airlines like Emirates, Virgin Atlantic and British Airways have temporarily suspended their services, Qatar Airways recently announced that they would be increasing flight frequency to seven weekly flights out of Cape Town to Doha.

Speaking at the launch of a new project to entice travellers to visit South Africa this week, SA Tourism chief executive Sisa Ntshona said a lot needed to be done to revive the industry.

Are you planning a holiday in 2021? Are you concerned about COVID-19 and did it have any impact on your holiday plans? Let us know in the comments below. Also, if you found our content informative, do like it and share it with your friends.