RAF: Concern That About 180 000 Victims Remain Stranded Due To Non-Payment 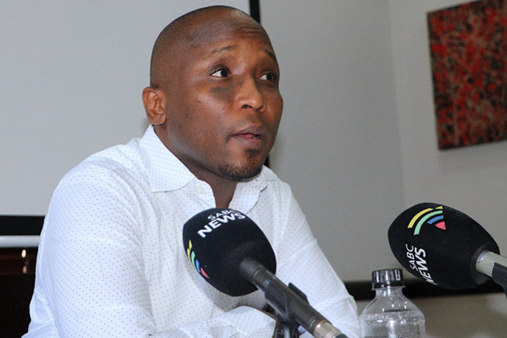 Pretoria – The personal Injury Plaintiff Lawyers Association has expressed concern that about 180 000 accident victims remain stranded as a result of non-payment by the Road Accident Fund (RAF).

The association’s chairperson, advocate Justin Erasmus, said that in spite of continued discussions highlighting the alleged mismanagement of the RAF and the court’s rebukes for greater transparency and a need to “get their house in order”, nothing has been resolved.

The association, which represents more than 350 attorneys, said the situation was dire last year and had deteriorated even further since then.

“The RAF may be telling the courts that all claims over 180 days have been settled, but this is simply not the case,” Erasmus said.

He said the association was conducting a survey among its members to determine exactly how much money was outstanding, how many claimants had been affected and what the average waiting period had been.

The claimants are those whose cases have been heard in court and who have been awarded a settlement, but have been waiting from between 394 and 854 days to receive their payments.

“All of this has had a significant impact on the victims of road accidents, as well as the experts (both defendant and plaintiff) whose expertise is required to ensure fair and equitable settlements of the road accident victims’ claims,” Erasmus said.

He said the RAF’s non-payment was unsustainable and placed everyone at risk.

Giusi Harper, from Houghton Harper, is just one of many firms being impacted.

“We have so many desperate clients whose payments have been outstanding for far longer than 180 days. Multiple attempts to resolve this with the fund have been unsuccessful.”

Harper said the firm had cases where payments had been outstanding for up 989 days.

“The RAF are not paying our clients because they claim to be investigating us, together with another 300 firms of attorneys. This is just an excuse to pretend to the courts they are paying matters on 180 days and are up to date with their payments, when in fact they are not.

“We are frustrated as we find ourselves in an impossible situation,” she said.

Erasmus said the real losers were the innocent victims who were being prejudiced by an inefficient and bumbling system “which was falling apart”.

Earlier in the pending application by a group of lawyers to have the entity liquidated, RAF chief executive Collins Letsoalo said it was no secret that the fund was insolvent.

He said the RAF’s liabilities had exceeded its income month to month since 1981. One of the reasons was the instability of the fuel levy – a factor that was outside the RAF’s control.

Letsoalo said about R17 billion in claims needed be paid. He said they would be paid under the RAF’s staggered payment process.

Letsoalo said the RAF was busy with a turn-around strategy, which included not renewing the contract with its former panel attorneys, as the RAF had to annually spend R3.4bn to pay them.

The idea, he said, was to try to settle claims where possible, and thus save on legal fees. Part of the RAF’s application tomorrow was to ask for a 180-day reprieve in which to pay claims.

What is your view on the effectiveness of the Road Accident Fund? How do you think this controversial issue can be addressed or improved? Let us know in the comments below. Also, if you found our content informative, do like it and share it with your friends.