The ‘Rolling Computers’ Are Here to Stay 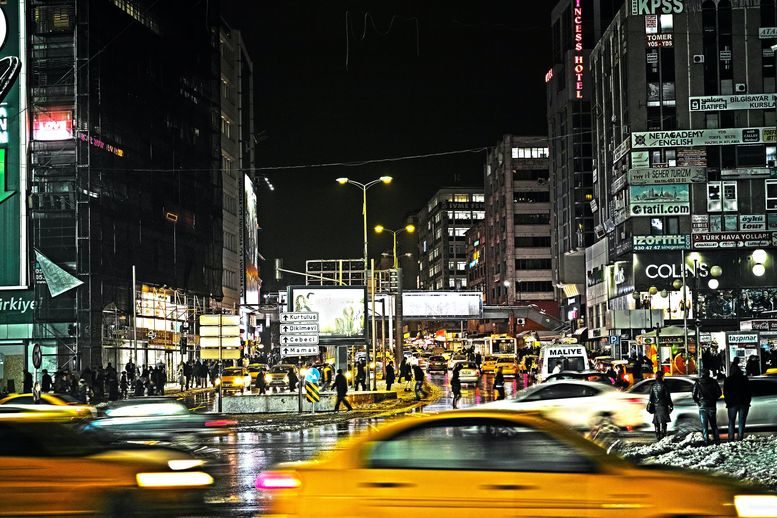 As vehicles become more connected and powertrains switch to electric, the automotive industry is changing at a rapid pace. But the collision repair industry is uniquely positioned to heed the warning signs and prepare to service the next generation of vehicles.

During the Collision Industry Conference’s two-day live event that took place last month, CIC’s Future Disruptions committee gathered to identify which waves are rocking the boat, and which ones could make it capsize.

Frank Terlep, co-founder of Auto Techcelerators and CIC co-chair of the Future Disruptions committee, said electric vehicles—”rolling computers”—are here to stay, and will only include more technology as time goes on.

But electric vehicles are not the only item disrupting the industry, said Terlep. Other things to keep an eye on include electrical technician training, parts restrictions, and changes made to the insurance claims process.

Here’s what shop owners can expect on the horizon.

Dirk Fuchs, director of technical programs and services for I-CAR, began the presentation by emphasizing the importance of training for technicians who are working with high voltage systems.

In Germany, anyone who works in an auto shop, specifically on electrical components, must go through regulated education and training. Before they can even touch a car, techs must go through a 12-day training program, Fuchs said.

When it comes to the U.S., there are education options like virtual webinars and hands-on skills coaching, but training has yet to be regulated on the same level as in Europe, he said.

An interactive poll asked attendees of the live event, “Should the industry require technician and facility certifications to repair EVs?” Of the respondents, 94 percent said “yes.”

A segment of the industry that is poised to see the most change is the claims process, said James Spears, head of automotive at Tractable, an artificial intelligence development company.

With the increasing range of vehicle connectivity, Spears said it is only a matter of time before a vehicle generates its own instant notice of loss (INOL). By having a vehicle generate an INOL, Spears said automakers will have an advantage because they will know a crash has occurred before insurance providers.

While all parties will eventually be informed, Spears said this is significant because, “The INOL can be used by the manufacturer to direct vehicles to approved and certified repair providers.”

When it comes to electric vehicles in the collision repair segment of the industry, Jake Rodenroth, director of OEM and industry technical relations at asTech, said the landscape will change on a few different levels.

First, echoing Fuchs, he said new knowledge is needed for collision repair technicians. Technicians should know the locations of high voltage lines, a vehicle’s state of charge, and more. Additionally, electric vehicles come with their own slew of lingo, with which Rodenroth said repairers should familiarize themselves.

Rodenroth said collision repair will also become more complicated, due to the varying parts and electric components in today’s battery electric vehicles. Rodenroth referenced Ford’s upcoming all-electric Mach-E, and it’s lack of a door handle as one example of how repairs are already becoming more complicated.

During the presentation he also noted more than a few technicians who had accidentally “fried” parts on electric vehicles because they didn’t know where the high voltage pieces were located.

Throughout CIC’s two day event, one sentiment was repeated: electric vehicles are not disrupting the automotive industry, they are already here, and they are the future of transportation.

What are your thoughts on the massive technology changes taking place in the motor industry? What impact will it have on your busines? Let us know in the comments below. Also, if you found our content informative, do like it and share it with your friends.