How Short Should Ads Be? 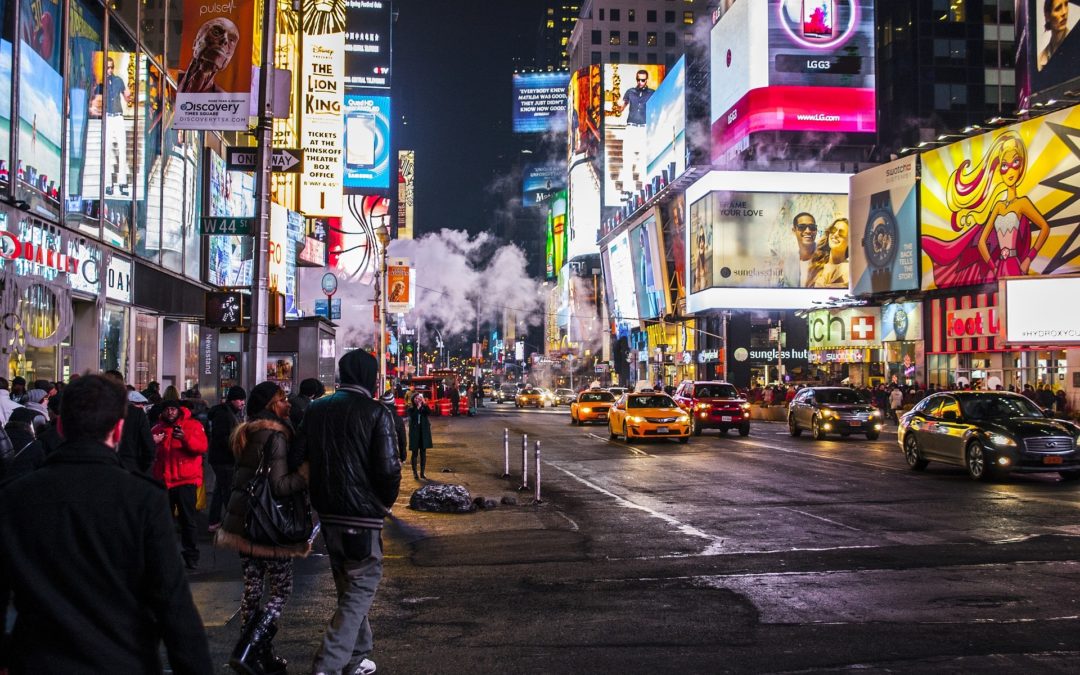 Ads keep getting shorter, but not subliminal.

Way back in TV advertising history, there were 60-second ads. Some people still remember those; there was even an article in The Atlantic looking back on them, wistfully.

Ads used to be longer

Like most GenXers, I grew up with :30s and :15s on TV. Conventional wisdom, after I joined the industry but before bandwidth permitted online video, was to run :30s until awareness reached some level when :15s could take over as reminders or reinforcement.

During my international career, I became familiar with :20s and even :10s. In Argentina, where I lived and worked for three years, ads could be any length client and agency wanted, because media time was bought and sold on a second-by-second basis. So, we made :17s, :36s, :52s, etc.

Maybe that Argentine flexibility is going global. 30-second units are still common on linear TV, but audiences can be reached on other platforms that allow for all sorts of possibilities. Bandwidth has improved and the shift to mobile devices and mobile-friendly formats, like YouTube and TikTok, permits shorter ads and new rules for what makes effective communication. The six-second format is common.

But does the six-second format work?

Shorter ads can work, but…

Magna Global, the IPG media research hub, has studied ad lengths across different video platforms. Their 2015 study found that even 5-second ads could build awareness, but it took :15s or :30s to drive brand favorability and purchase intent.

A lot changed in Magna’s more recent study, just published in the last few weeks. This time, they found :06s and :15s to be similar in their ability to drive search intent, brand preference, and purchase intent. Why would that be?

One reason may be the platforms on which they ran the test: Snapchat, a video aggregator (i.e., YouTube) and a Full Episode Player (FEP, perhaps a streaming app like Hulu). Audiences are already accustomed to short ad lengths in these environments, and there were no :30s tested for comparison.

The Snapchat part of the test was interesting because more people watched :15s all the way through, but they were all placed mid-roll, about ten seconds into the content, so perhaps viewers were really staying for the content, which might explain the other finding that these ads were slightly less convincing.

YouTube was different. Viewers didn’t like the :15s, which were skippable after six seconds, but keep in mind that all of these were pre-roll ads, meaning that they were a barrier to the selected content. On the FEPs, :15s were better-received, but may also have been more expected during a 20-minute TV program.

None of these findings should surprise us, especially when you consider:

On that last point, not only do we not know the quality of the ad creative, we don’t know if it took full advantage of the format. Traditionally, :15s were (mostly) just shorter versions of :30s, both seen on linear TV. Newer formats, like a six-second pre-roll on YouTube, are seen by an individual person watching a very small screen. That calls for a different creative approach, and opens creative avenues instead of closing them.

It’s always nice to have more time to get your message across, and :30s will continue to run on TV. But newer formats may prove to be a useful piece of your overall plan.