How Safe Are New Cars Sold In SA Really? 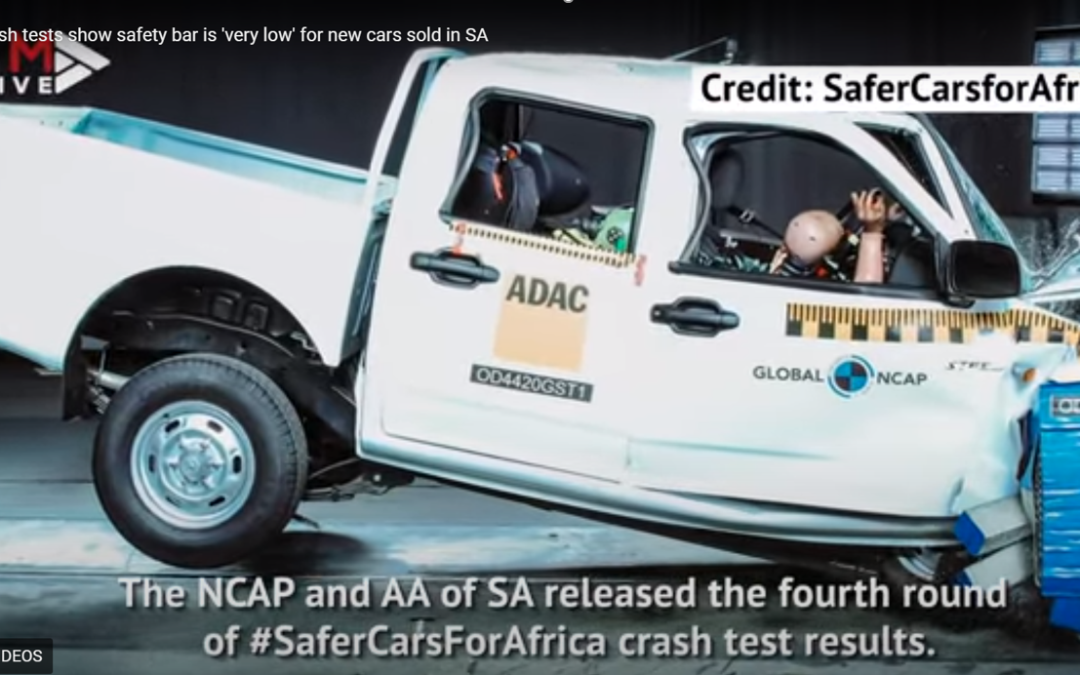 Global NCAP and the Automobile Association of SA released the fourth round of #SaferCarsForAfrica crash test results on Thursday.

The three models tested were the Steed 5 bakkie from Great Wall, the Haval H1 five-door SUV and the Kwid five-door compact from Renault. All of these cars gave serious cause for concern with poor levels of adult and child protection.

Willem Groenewald, AA South Africa CEO, said since the #SaferCarsforAfrica programme’s first results were launched in 2017, they’ve been calling for an improvement in the safety standards set by government.

He continued to say that these results again confirm the urgent need for that to happen. “We simply can no longer afford to have unsafe cars on our roads,” he said.

“We have spoken to the national regulator for compulsory standards about standards. The evidence is clear and we are eager to see movement in this regard. Action is needed now because it is about protecting SA’s citizens.”