South Africans Are Trading In Their Cars 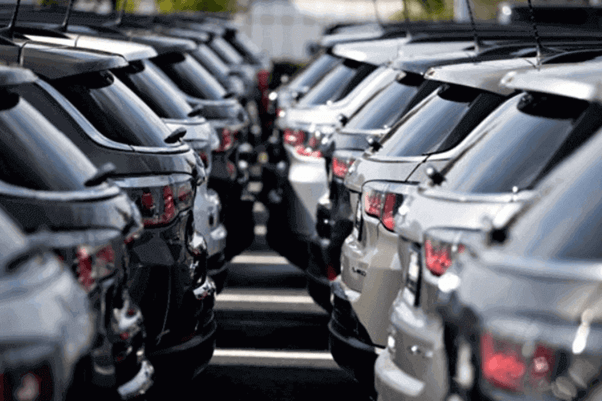 More South Africans are trading in their cars because they can’t afford them and the main reason is running costs that continue to rise.

Apart from an immediate shock to the system, three consecutive months of massive fuel price hikes is bad news for both motor vehicle dealerships and potential buyers in the medium to long term.

Kelston Motor Group operations director Peter McNaughton, who is based in Gqeberha, said dealership sustainability was already under immense pressure due to stock constraints that reduce income potential.

“With things like fuel costs climbing we are seeing a trend of increasing expenses being matched with a reduction in income – certainly from a dealership perspective.

“The effects of these increases and resulting inflationary pressures, compounded by other factors, will reduce consumers’ ability to replace their vehicles and therefore we will see a decrease in demand.”

Although increased running expenses might stimulate sales of more economic models, he said history had shown that it was not enough to offset the reduction in demand, he said.

McNaughton – who oversees 21 dealerships – expected new stock pipelines to improve in the months ahead, which could see prices being adapted downwards due to increased supply.

“That being said, the worldwide inflationary pressure being driven by a multitude of reasons, one of which being the higher oil price, will definitely result in higher prices on vehicles going forward.”

He warned that rising fuel costs had a secondary effect on interest rates, which might further curtail demand.

“It inflates monthly instalments if vehicles are financed and this increased cost of ownership reduces the appetite of consumers. We do however often see a trend of consumers ‘buying down’ when they can no longer afford the instalments of their more expensive vehicles.”

This could only work when there was positive equity in a vehicle, he said.

“The unit must be worth more than what is left to pay the bank otherwise the consumer would need to pay the shortfall. With the increase in value of used vehicles post-Covid, this could be a good way for consumers to reduce their monthly expenses as interest rates climb.”

McNaughton said dealerships might be forced to offer better trade-in assistance to increase affordability but this was dependent on the availability of new and used stock.

“Obviously, without stock to sell, there is a reduction in volume earnings and neither the manufacturer nor the dealership can afford any form of assistance.

“Used volumes are negatively impacted by a lack of new vehicle supply as trade-ins dry up,” he said. “If stock volumes improve, I do believe there will be trade-in assistance where possible.”

McNaughton’s concerns were echoed by Nedbank, with the lender noting that it is set to become harder to purchase a car in South Africa in the coming months.

Despite some reprieve from the government via a temporary removal of the general fuel levy until August, fuel prices continue to soar, eroding disposable incomes further, it said.

“The rand exchange rate pulled back following the Reserve Bank’s move to hike the repo rate by 50 basis points, with added support from elevated commodity prices. This will supply a slight cushion to the flurry of risks.

“A weaker than expected growth outlook, particularly in major export markets in Europe, does not bode well for volumes, but the introduction of new models is expected to provide some support,” it said.

Have you ever considered selling your vehicle because of the current difficult economic times? Let us know in the comments below. Also, if you found our content informative, do like it and share it with your friends.