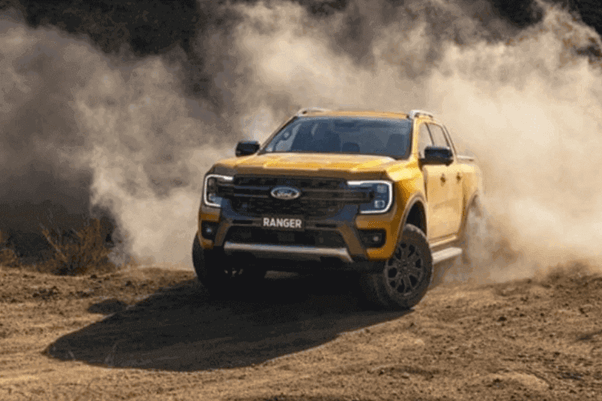 We look at the top 15 best-selling bakkies in South Africa right now, including their fuel efficiency.

The Ford Ranger was South Africa’s best-selling bakkie in May 2022, raking in a total of 1,548 sales, reports TopAuto.

Following the Ford was the Toyota Hilux with 1,368 vehicles sold, a noticeable dip from the 2,788 units that found new owners in April.

However, the lower numbers are mainly a result of stock challenges as Toyota’s manufacturing plant in KwaZulu-Natal is currently out of commission due to damages caused by floods.

As a result, the Hilux will be out of production for “quite some time” with the supply of locally-produced Toyota models expected to be extremely limited for the next few months, said the manufacturer.

Despite these roadblocks, the Hilux still managed to outsell nearly every other bakkie in the country by a large margin.

With regard to fuel consumption, the Ford Ranger was not only the top-selling but the most fuel-efficient bakkie on the provided list with only 6.5L/100km compared to the highest guzzler the Toyota Land Cruiser 79 with more than double at 13.6L/100km.

All prices and statistics are based on the cheapest available double cab configuration with single cab versions such as the Nissan NP200 generally being more affordable:

What do you think of the top selling bakkies in SA right now? Would you purchase any of them if you were in the market? Let us know in the comments below. Also, if you found our content informative, do like it and share it with your friends.