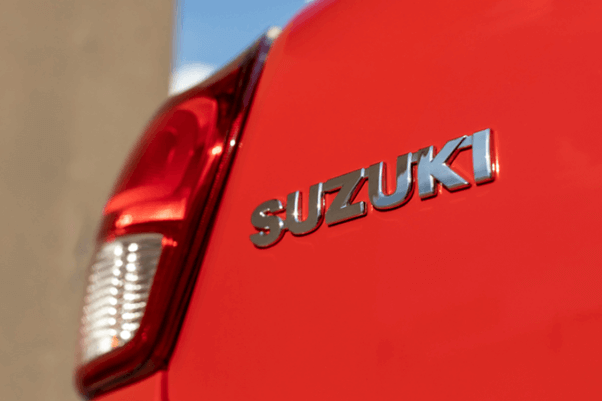 Suzuki invests in India electric vehicle production; could this mean cheaper electric cars for SA as this goes hand in hand with reducing carbon emissions?

India has done a lot for affordable motoring in South Africa.

A great number of South Africa’s entry-level hatchbacks and SUVs are sourced from this country, and particularly the Maruti Suzuki operation, which produces cars like the Suzuki Swift, Baleno and Vitara Brezza as well as Toyota’s Starlet, Urban Cruiser and Rumion.

But will this production powerhouse one day lead an affordable electric car revolution in South Africa? It certainly seems plausible.

Suzuki Motor has just invested $1.3 billion into electric vehicle and battery production in India as it accelerates long-term plans to achieve carbon neutrality.

The car company aims to begin operations in 2025.

The company will also build a plant manufacturing EV batteries on land near its Gujarat plant, while a joint venture – Maruti Suzuki Toyotsu India – will construct a vehicle recycling facility at the same site, the statement said.

The announcement comes as major carmakers move to boost production of green cars in a bid to reduce emissions.

Early this month US car titan Ford said it would separate its conventional and electric-auto businesses as it steps up production of emission-free vehicles.

Sony also announced it was teaming up with Honda to create a joint venture that will develop and sell electric vehicles, after its January unveiling of the Vision-S, a new prototype.

Nissan, Renault and Mitsubishi Motors have promised to offer 35 new electric models over the next five years, while Toyota recently hiked its 2030 EV sales goal by 75 percent.

What is your view of Suzuki investing in EV production in India and do you think it might lead to cheaper electric vehicles for South Africa? Let us know in the comments below. Also, if you found our content informative, do like it and share it with your friends.