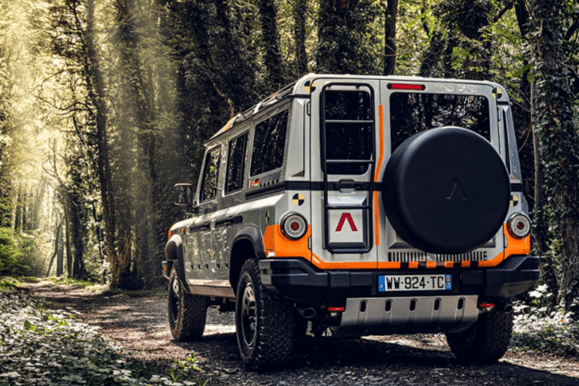 We take a look at the Ineos Grenadier off-road SUV coming to South Africa, as it is inching closer to the launch date.

Ineos Grenadier is inching closer to the launch of its off-road SUV, including in South Africa.

“Launch series production of the Grenadier is planned to start in July 2022, and customers can choose from a BMW 3.0-litre six-cylinder petrol or diesel engine,” the British company said in a statement on Thursday (3 March).

Grenadier prices and specifications will be announced in April 2022, when customers in Europe, Africa, Asia Pacific and the Middle East can finalise their orders either directly with Ineos online, or via their local retailer, it said.

Reports suggest that local customers will be able to take ownership of their vehicles in October 2022, and for dealership sales and servicing in South Africa, Ineos has signed deals with SMH Group, Alfa Romeo distributor, to cover the Pretoria and Johannesburg regions, while SMG will be used to cover Durban and Cape Town, according to Cars.co.za.

It will also likely partner with BMW.

“As far as how much the new Ineos Grenadier will cost, indicative pricing has been pegged at R1,395,000,” it said.

The primary dealership network will be complemented by access to Bosch Car Service workshops globally, Ineos has said.

The group has already completed a ‘soft’ launch locally – “a tour around the country with prototype vehicles where customers who have shown interest / placed reservations got to experience the Grenadier”.

The group told BusinessTech that an official media launch is on the cards “towards July – when we get our first batch of production vehicles and can do local media drives”, while first customer deliveries are scheduled for October.

“Some 15,000 customers worldwide have reserved their Grenadier,” said Dirk Heilmann, CEO of INEOS Automotive. “We want to deliver a vehicle that’s ready, and we won’t cut corners. With the benefit of the highly skilled and experienced team at Hambach, as well as the expertise in safety and quality that we have employed, we are on target to begin series production in July.”

In 2017, Ineos Chairman Jim Ratcliffe, identified a gap in the market for a stripped-back, utilitarian, 4×4 engineered for modern-day compliance and reliability. Ineos Automotive Limited was formed. 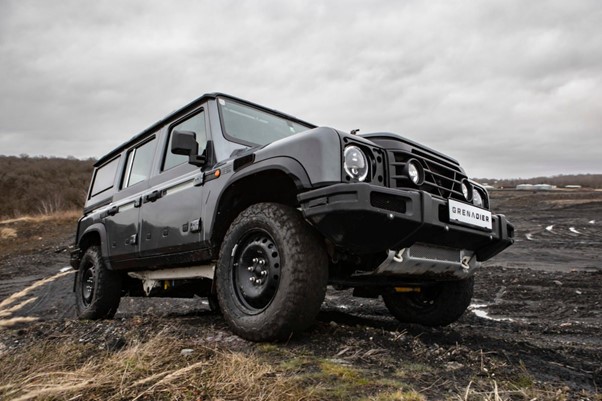 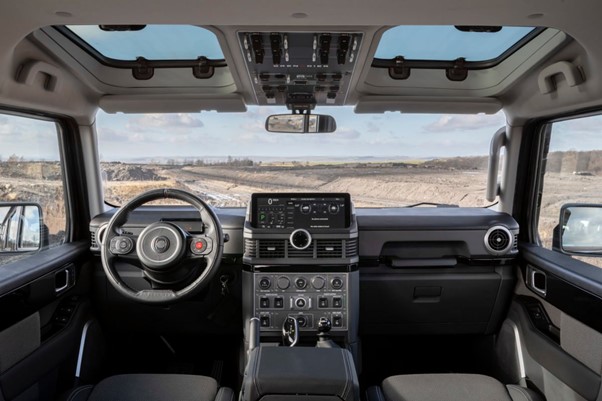 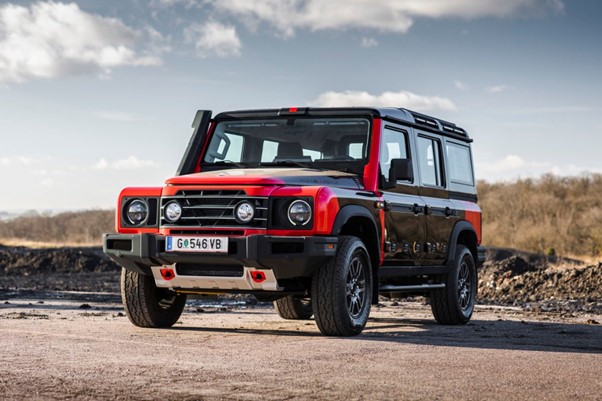 What do you think of the Ineos Granadier off-road SUV soon the be launched, including in South Africa? If you were in the market, would you be interested in buying one? Let us know in the comments below. Also, if you found our content informative, do like it and share it with your friends.